With Naomi Watts playing Princess Di in the upcoming Diana and Lindsay Lohan wrapping up filming as Liz Taylor on the set of Liz and Dick, celebrity biopics abound in tribute to the legacies of lost stars. Following the demise of beloved actor Andy Griffith, we choose the celebrities we’d like to see in the biopics of Andy and more. 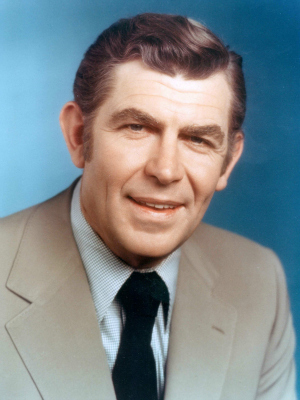 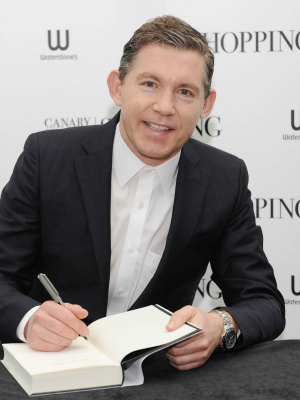 Legendary actor Andy Griffith’s July 3 passing reminded Americans just how much we all miss Mayberry. The actor cast to play Andy, then, needs to have the same folksy, all-American appeal that made Griffith’s down home antics so gosh darn lovable. Our pick? Lee Evans. Best known for his turn as Tucker in There’s Something About Mary, Evans shares Griffith’s nice guy looks. Plus, he does stand-up comedy and dabbles in music — Griffith recorded a few stand-up albums and was a music major who ultimately earned a Tony nod. 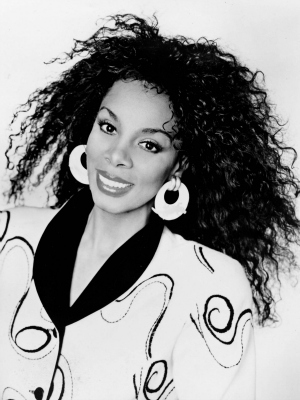 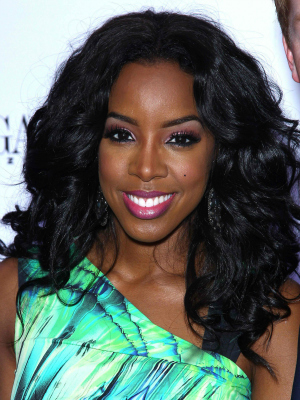 Donna Summer grew up in a super-conservative Christian household and first began singing in church choir groups. Kelly Rowland was likewise raised with Christian values and is famously known as a founding member of the goliath girl group Destiny’s Child, which drew its name from a biblical passage in the Book of Isaiah. Religious roots aside, we love Rowland for the role because she has cited the “Queen of Disco” Donna as one of her musical inspirations. And, honey, these divas — both known as gay icons — give drag glamazons everywhere inspiration in spades. 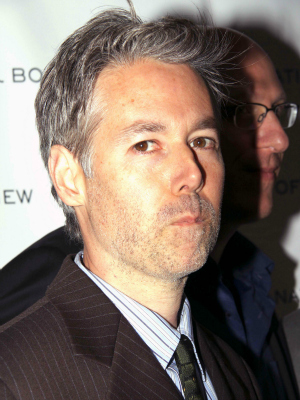 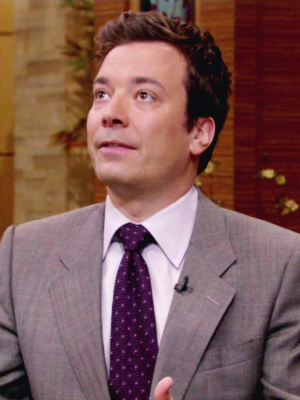 Beastie Boys’ Adam “MCA” Yauch and actor/comedian Jimmy Fallon seem cut from the same cloth in many ways. Both were Brooklyn-bred, both college drop-outs. Yauch was a pioneering member of the first white rap group, and Fallon… well, he hit the stage for a few musical performances as well, albeit on a much (much) smaller scale. They share a reputation as practical jokesters, which brings up the big factor in Fallon’s appointment: He, like peace-loving Yauch, will do anything for a good laugh. 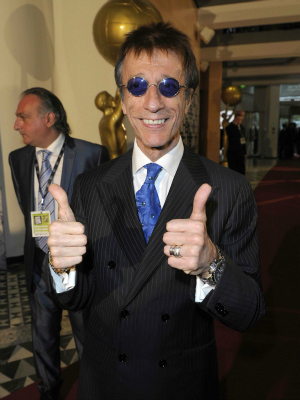 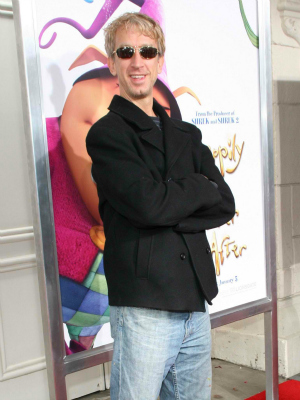 Well hello, doppelgangers! Comedian Andy Dick is a total ringer for Bee Gees frontman Robin Gibb. Besides being the singer’s twinsy, Dick could draw upon his own life experiences to help play the part of the bellbottomed belter. After all, he is also the lead singer of a band — Andy Dick and the Bi***** of the Century (granted, he’s probably going to need a few hundred, or thousand, vocal lessons). Since the funny guy has done little but create controversy in the last five years, this could be his redeeming role. 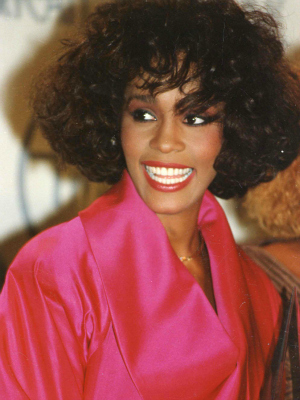 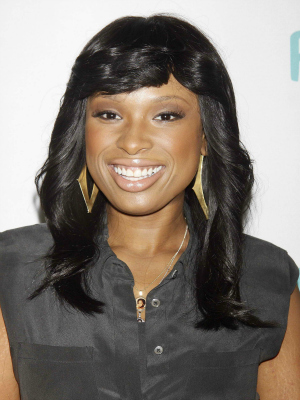 Here’s the deal. The person who plays Whitney has to sport some killer pipes. And who better to pay homage to Houston onscreen than Jennifer Hudson, who so movingly gave tribute to her idol at the Grammys? Plus, like Houston in the box office smash The Bodyguard, Hudson successfully made the jump from music to movies. Her breakout turn as Effie in Dreamgirls garnered the American Idol alum an armful of awards.