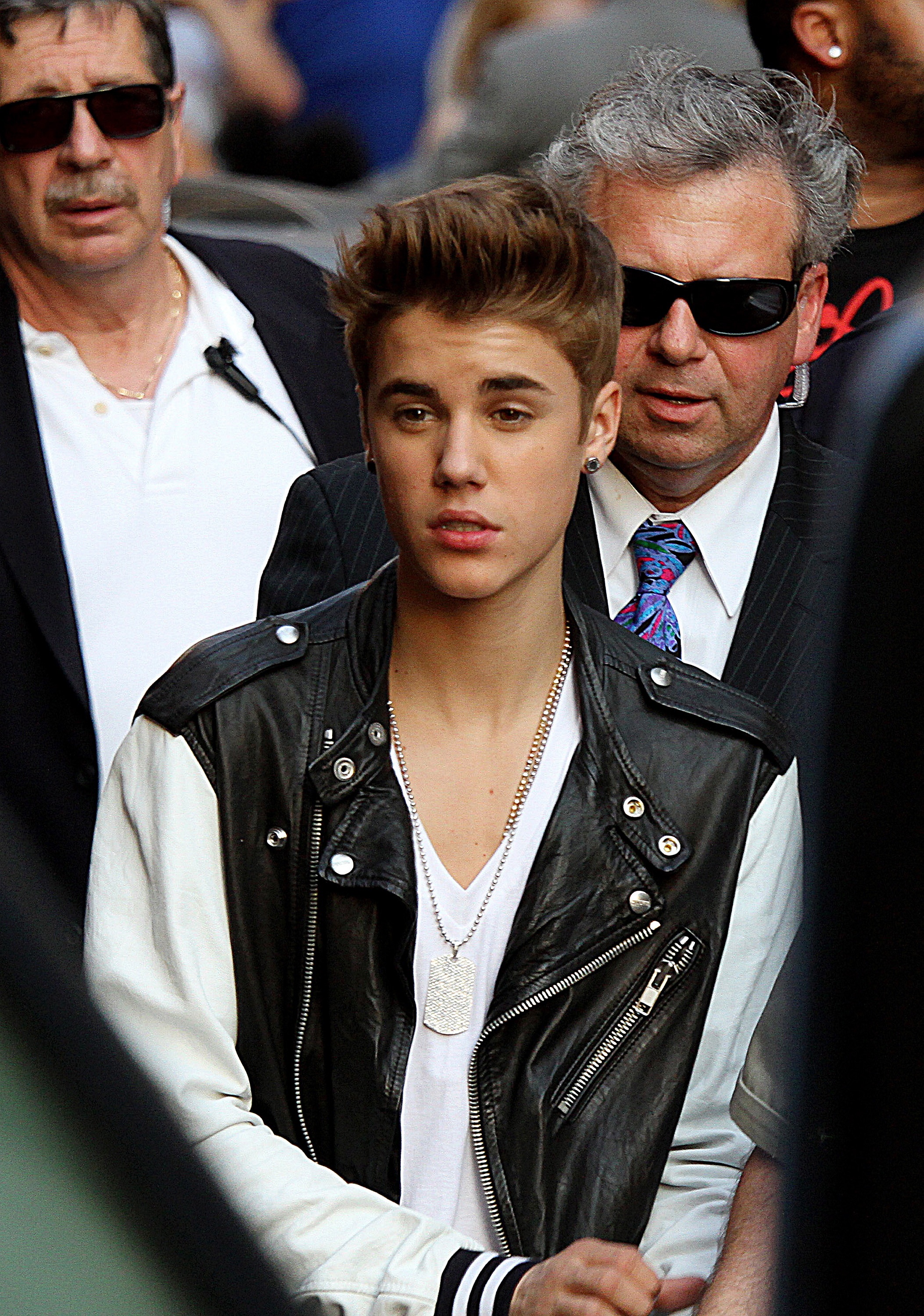 Justin Bieber is now the second most popular person on Twitter.

Bieber released a new album in June and since March has gained over 6 million Twitter followers. That number was just 18 million a few months ago, and he now has 24.3 million followers.

“Only one other person has broken the 24 million barrier on the social media site: Lady Gaga,  who currently has 26.5 million followers,” said the LA Times.

The mass Bieber following is largely due to the singer’s new album and the promotion behind it. Not only was the album released in June but the singer embarked on a short worldwide tour to promote it. Many of the shows were free and some brought in as many as a half a million people.

The following is nothing compared to his YouTube views. He now holds the record for the most views for his song Baby, and his total Vevo account views are at 2.6 billion, according to the LA Times.

While Lady Gaga has Bieber beat in the Twitter category, she is trailing behind the singer in the YouTube category, racking up only 2.2 billion views on her Vevo account.

“Most of the top 10 most followed people on YouTube are music stars,” according to the LA Times. “They include Katy Perry, Rihanna, Shakira and Britney Spears. Barack Obama is the only other male on the list. He has 17 million followers.”