The actress is moving on with her life, and credits two of her children for the push she finally needed to get help. 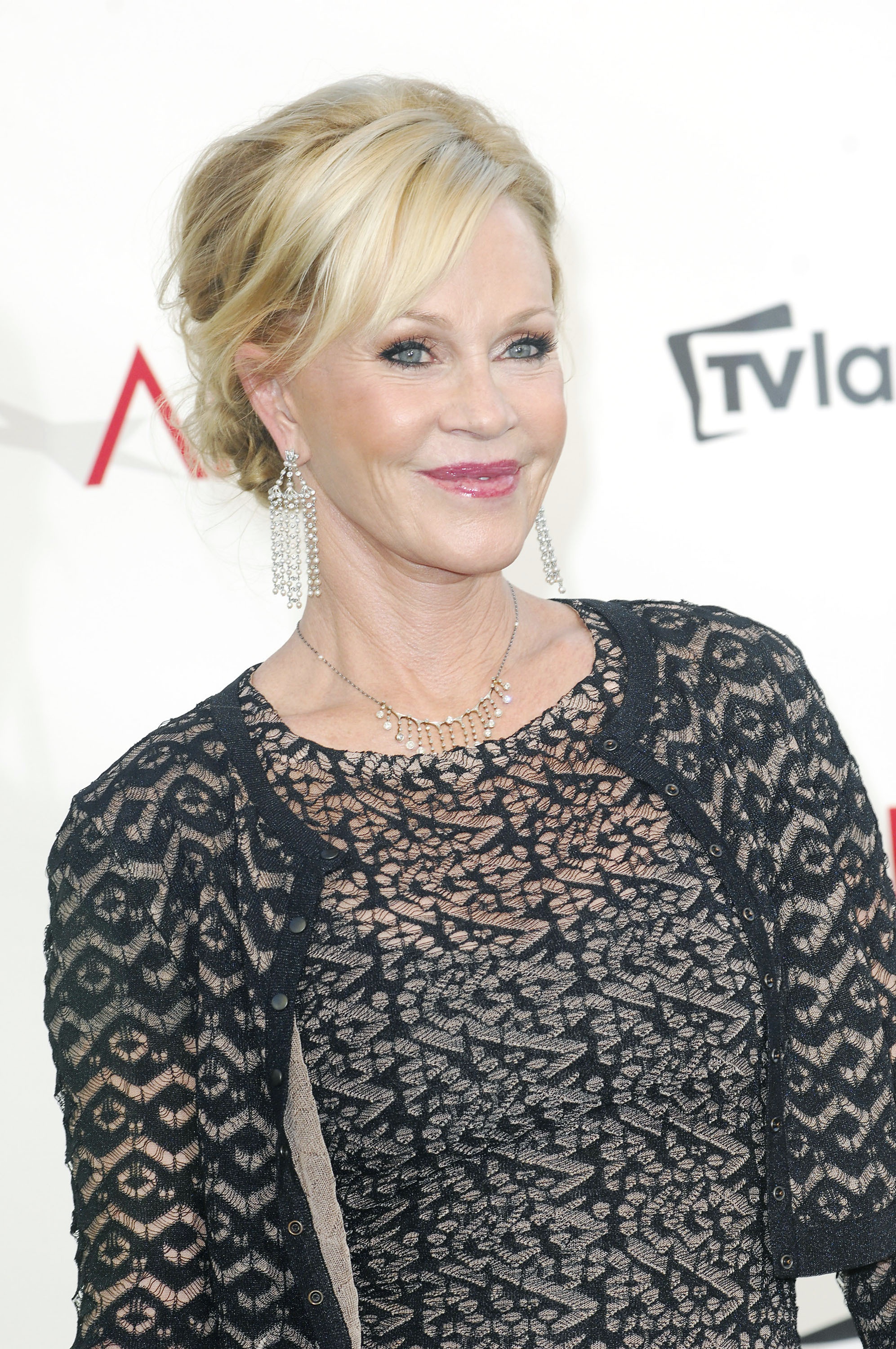 Melanie Griffith is crediting her daughters for convincing her to go to rehab.

“[It] was the tipping point for me,” she told the Los Angeles Times. “It was when I finally went, ‘Oh, okay, I get it. The family intervention.’”

She said three years ago was when her daughters came to her about her addiction.

“My daughters really sat me down and said, ‘Look, mom, this is what it is’. I don’t want to say what really happened, but they were the ones who said, ‘You really need to get help,’ and I heard them and knew what they meant,” she told the LA Times. “I couldn’t have done it without them and I’m so grateful. I see now I just didn’t get it before. It doesn’t mean that I’m stupid. It’s just that that’s what the disease is.”

Griffith has four children, but her two daughters were the ones who sat her down. Dakota, 22, is the daughter of Griffith and Don Johnson, and Stella, 15, is Griffith’s daughter with Antonio Banderas.

“Griffith’s 2009 stint in rehab was the third time for the Academy Award nominated actress,” said ABC News. “She has struggled with alcohol and cocaine addiction in the past, first seeking help after the success of her breakout film, Working Girl.”

Banderas recently told AARP Magazine that they have never hidden the addictions from their children.

“The pretending is the worst, because kids are so smart,” Banderas told the magazine, according to ABC News. “They can see through all of those things, and if you don’t talk openly about problems, it creates a very dark place. They carry that through the rest of their lives, to their marriages, to their kids.”

Griffith is currently starring in a play, No Way Around but Through, in Los Angeles. The play wraps up July 8.