The My So-Called Life actress is all grown up. She has a TV show, a husband, her second Golden Globe and now the couple will become parents. 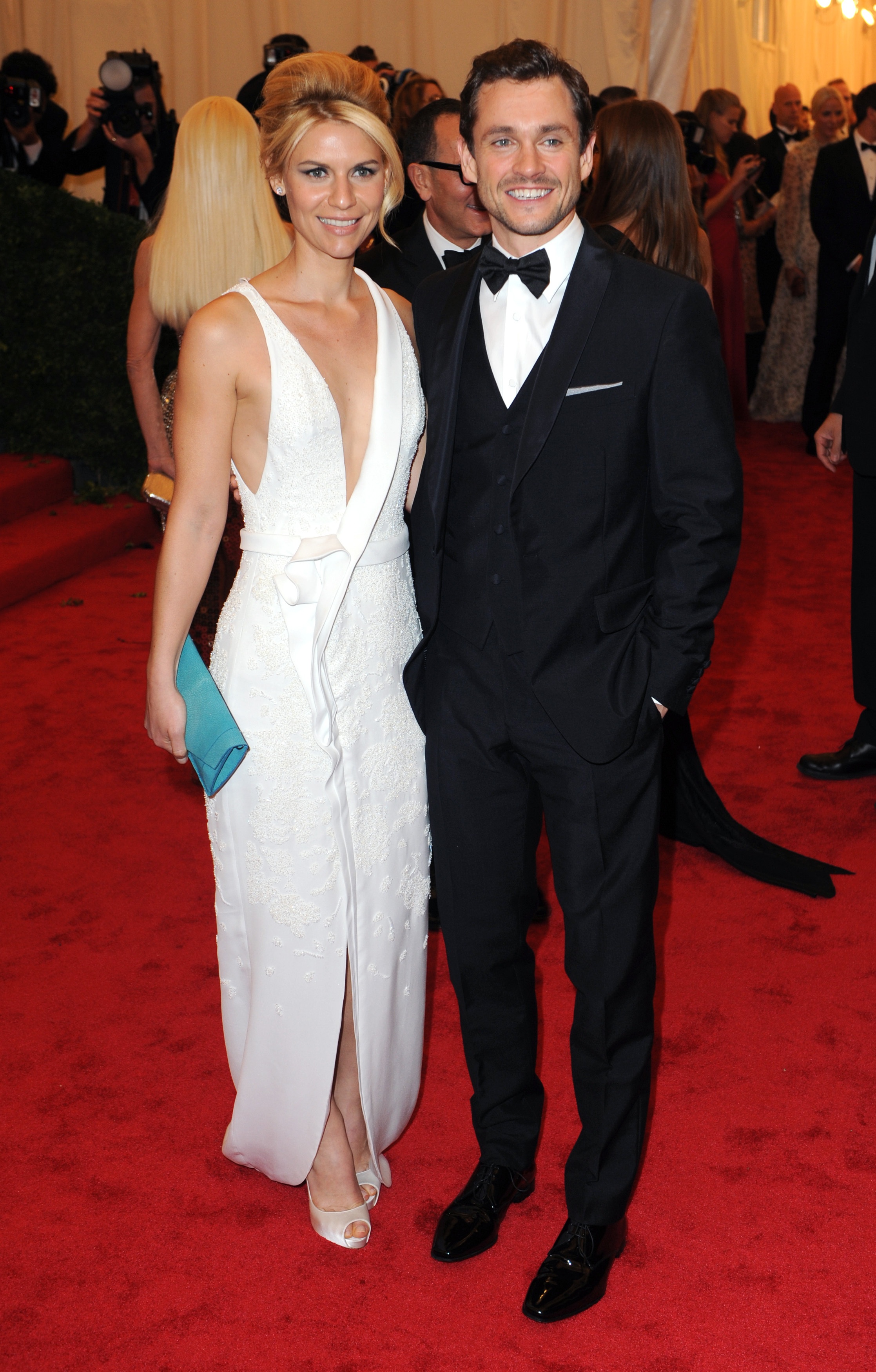 Claire Danes, an actress we have known since she was a kid herself, has announced she is expecting a child with her husband of three years, Hugh Dancy.

The 33-year-old actress confirmed the news to People today.

Back in the fall, Danes spoke with People about the chance she might be having a baby soon.

“There’s definitely a chance, no plans yet,” she told People. “But yeah, that’d be fun.”

“I was there when it was happening and it’s something that I will never forget,” said Mamie Gummer, a co-star in the movie Evening where the couple met, according to People. “I’m incredibly happy for them. They are perfect for each other.”

Danes is on top of the world now. In January she won her second Golden Globe award. She plays the part of a bi-polar CIA agent on her current show Homeland.

“Named best actress for the TV drama Homeland, Claire Danes said that when she won her first Globe, for 1994’s My So-Called Life, she was only 15 — and was so overwhelmed that she forgot to thank her parents,” said People at the time of the ceremony.

During the speech she also thanked her husband Dancy, “who keeps me sane and happy,” said People.

Dancy has previously starred in Black Hawk Down, The Jane Austen Book Club, Confessions of a Shopaholic and the TV series the Big C. He is currently filming the television series Hannibal.

“While there was no official comment from Homeland‘s production company, Fox 21,” said People, “a spokesman says that Danes’ pregnancy is not expected to impact the production of season two… in any way.”

The second season of the show will premiere Sept. 30 on Showtime.