After a bumpy couple of weeks, the star ends on a high note. He has a new wife and today donated $1 million to the organization which made a dream of his come true. 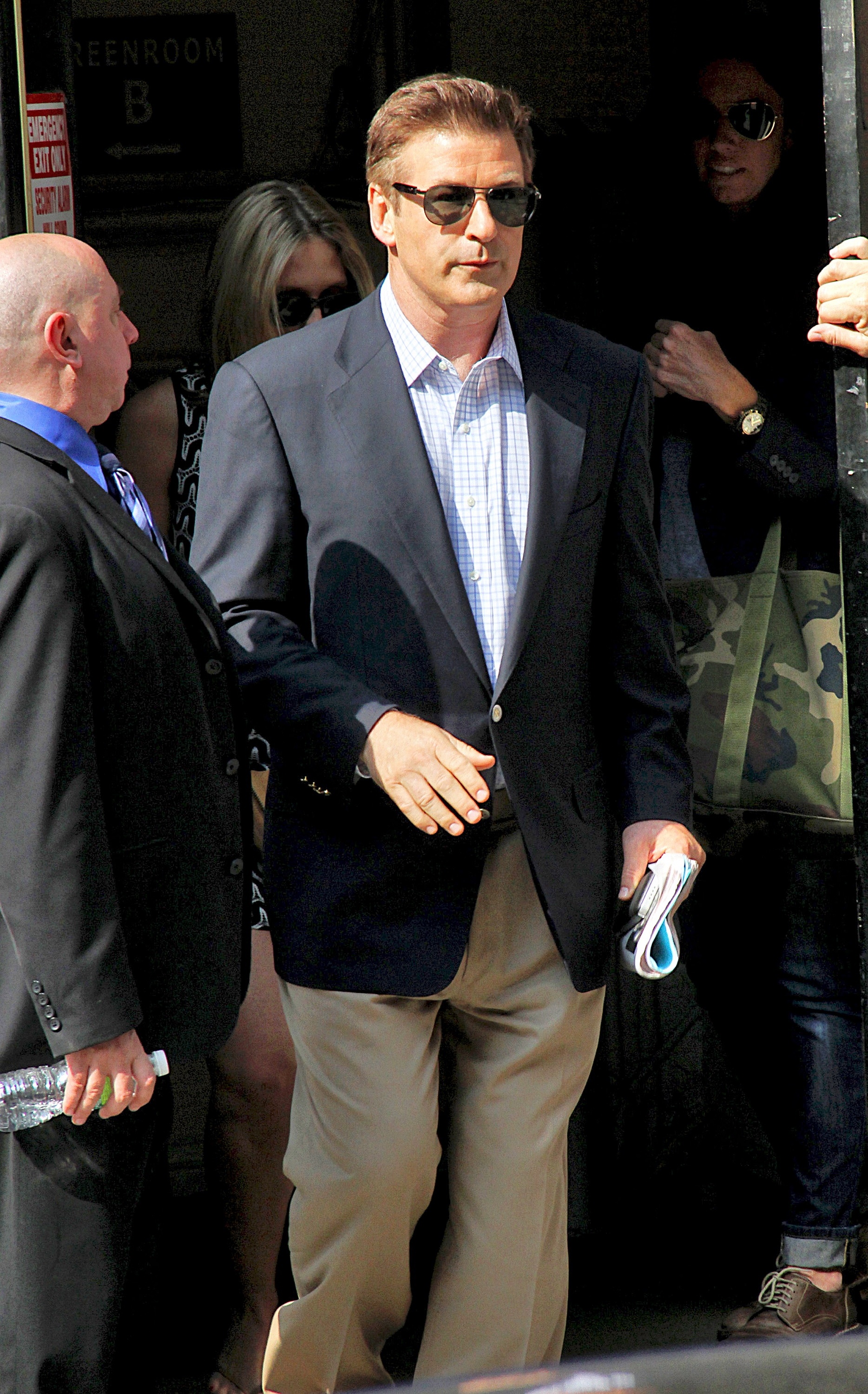 Alec Baldwin is a contradiction if there ever was one.

The actor was involved in a dispute with a flight attendant earlier this year and went on a tirade through Twitter about the airline he was on.

In mid-June, he was in a scuffle with a paparazzi photographer which he claimed was the photographer’s fault. Just yesterday, perhaps because of his comments about the issue, he deleted his Twitter account, again.

But on Saturday, Baldwin was married to his fiance Hilaria Thomas. 30 Rock co-star Tina Fey, as well as others, were in attendance.

He plays himself off as a deep down nice guy who just wants to be left alone. And now, he may be proving the “deep down nice guy” part, because he announced just today he is donating $1 million to the New York Philharmonic.

Baldwin not only serves on the board of directors for the New York Philharmonic, but also hosts their radio show. The $1 million reportedly came from his Capitol One paycheck.

The New York Times reports the gift is in honor of Zarin Mehta, the outgoing executive director of the organization.

“I have loved classical music all of my life, but Zarin Mehta made my dream of becoming part of the world of classical music come true,” Baldwin said in a statement, according to the San Francisco Gate. “I will miss working with him directly, but will always bear in mind his passion, commitment and insight as I continue my work with the New York Philharmonic.”

According to CBS News, Mehta leaves after 12 years with the organization, and he said that the “remarkably generous gift is just the latest in his steadfast and inspiring support.”

“Zarin has my best wishes for the future,” he said, “and I look forward to continuing our rich, musical friendship.”