Kelly Clarkson opens up to Lucky magazine about her life, her boyfriend and how far she has come since American Idol. 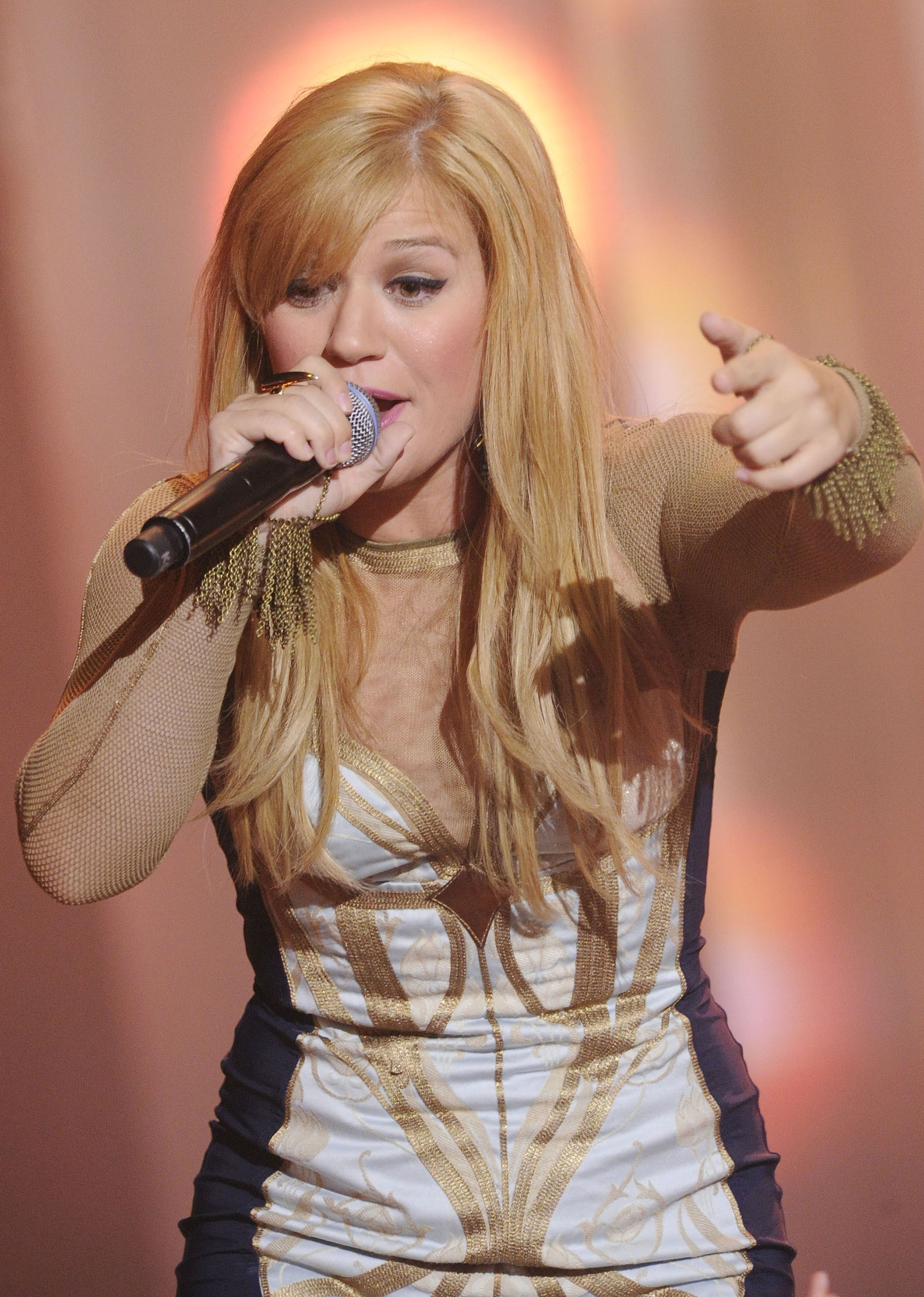 Kelly Clarkson has never been one to play by the rules, and in the August issue of Lucky magazine, she tells us why.

The magazine is releasing its first-ever music issue next week, with the American Idol winner on the cover.

The lucky writer of the Lucky article, Sarah Miller, writes the article in first person as a gushing fan of the singer, and in doing so, proves the point of just how down to earth Clarkson is.

Miller meets with Clarkson on the set of her show, Duets, which she co-hosts/judges/mentors new singers with Jennifer Nettles, Robin Thicke and John Legend.

In the interview, Clarkson also talks about how she felt on American Idol, the show where she got her start.

“I was like, just tell me what I have to do to win this,” Clarkson told Miller.

But after the show and when she started achieving success, her focus shifted more to who she is.

“The hardest thing about being in this business is just being able to be yourself.” she said. “People act like there’s this one set of rules to follow to be a pop star, and I think, ‘Well, you say I’m a pop star, so maybe that’s not true.’”

Whatever she is singing, inspiration from Clarkson’s music has long come from her lack of boyfriend, even starting rumors that she is a lesbian. She chose to address those rumors.

“I have a boyfriend now, Brandon Blackstock, my manager Narvel’s son, Reba McEntire’s stepson,” she said. “I just had my 30th birthday and we went turkey shooting. It’s what I wanted to do, so we went.”

The singer seems to have everything now, 10 years after winning the title of the first American Idol. Her new show is reminding her of that season, and of who she used to be.

“Last week, one of the Duets contestants was crying. She said, ‘I gave everything up to come here, and I’m scared.’” Clarkson remembered. “I thought back to Idol and how I didn’t know much except that I was scared, and that I had nothing left to lose. I told her, ‘That fear? It’s your power in this situation. Use it, because it’s your fire.’?”

The music issue of Lucky magazine will be out next week.