Netflix has had a roller-coaster year, but with the announcement they have reached 1 billion hours of online viewing, have they proven they are the future? 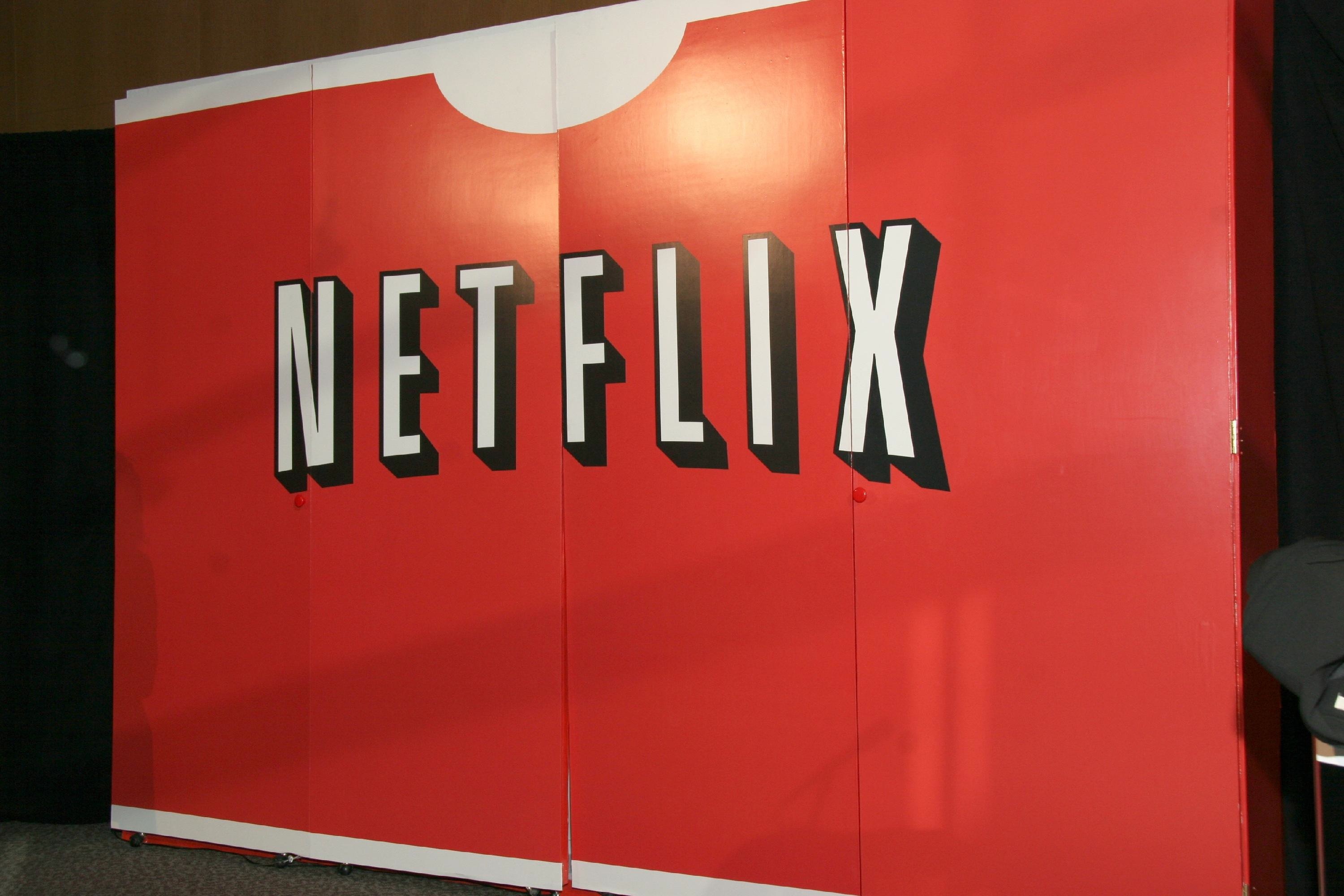 As technology expands, the companies that exist because of that technology are finding themselves coming out ahead.

Netflix is one of those companies. And last month, for the first time, they reached 1 billion streaming hours of video.

“The rising usage of Netflix’s internet video service may turn out to be a mixed blessing,” reports the Associated Press, “as the company phases out its DVD-by-mail rental service to focus on its goal of building a lucrative franchise in Internet-streamed video.”

After the announcement today by Netflix CEO Reed Hastings, as well as a positive report about the company yesterday by a Citigroup analyst, the stock rose by more than six percent.

This comes after a fall in stocks late last year after the company announced price increases. The company has worked since then to please their customers.

“Netflix is trying to wean people off DVDs to save on mailing costs and reduce its investment on a format that it expects to become obsolete,” the Associated Press reports. “Delivering internet video is quicker and less expensive than discs, but the streaming selection isn’t as extensive as what’s available on DVDs. To compensate, Netflix has been spending tens of millions of dollars during the past two years to add more compelling titles.”

The increase in titles also equals an increase in licensing fees. So even with Netflix’s success, they expect to take an annual loss this year.

But if you’re wondering what 1 billion hours means, it comes down to 38 hours per streaming subscriber. Or, more than an hour a day of online streaming of Netflix titles, each.

The Associated Press also reports that the move to streaming has another unintended (positive side effect).

“The company used to experience a slowdown during the summer months when many subscribers were on vacation or spending more time outside to take advantage of the longer days,” they said.

Netflix currently has 26.5 million streaming customers, 19.1 million of which are streaming-only.