Of all the Hunger Games sequel roles up for grabs, the part of Johanna Mason may be one of the most coveted. But rumors are actress Jena Malone already has the part. 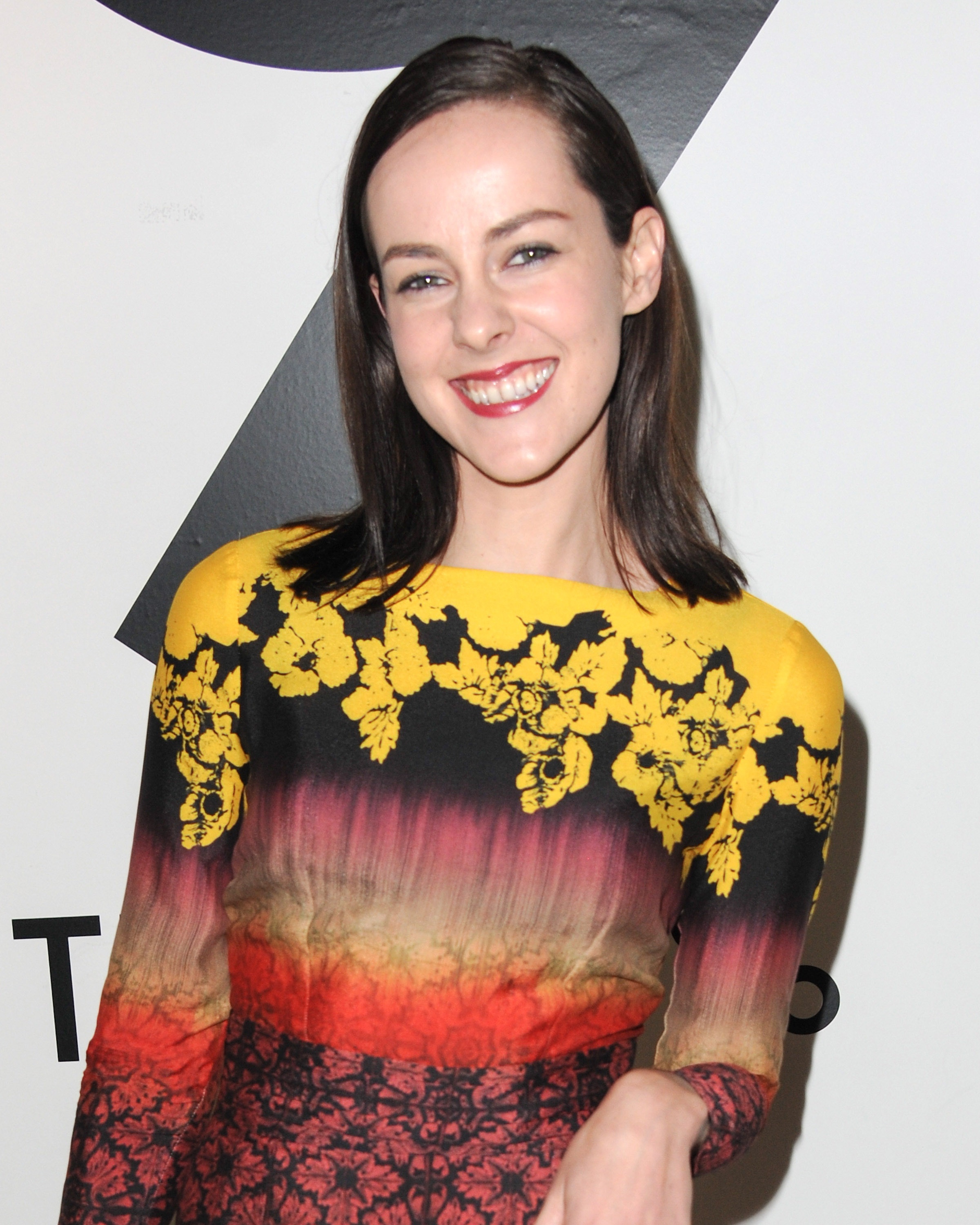 Landing a role in the Hunger Games trilogy is a career-maker, so it would be no surprise to offer the next big part to a Hollywood veteran.

Rumors today are that Jena Malone, a 27-year-old actress who snagged her first TV role when she was only 12, has landed the role of Johanna Mason in Catching Fire, The Hunger Games sequel.

“The Sucker Punch actress is in talks to play snide tribute Johanna Mason in The Hunger Games sequel Catching Fire,” said the Hollywood Reporter, “a key role that will be reprised in the trilogy’s third installment, Mockingjay.”

THS is reporting sources are telling them that Malone has the offer in hand, but the report has not been confirmed.

Because of the number of actresses vying for the role, many names have been mentioned in relation to the part.

“The move nixes premature reports that pegged newbie actress-model Zoe Aggeliki as the front-runner to play the ax-wielding former The Hunger Games winner from District 7, who aligns with Katniss Everdeen (Jennifer Lawrence) and Peeta Mellark (Josh Hutcherson) in their return to the arena for an all-star death match,” said the Hollywood Reporter.

Mia Wasikowska is another name that has been thrown around as a possibility for the role, but MTV reported she was no longer being considered as early as June 26.

Malone was in a number of important films early in her career, such as Donnie Darko, For the Love of the Game, Saved!, Contact and Stepmom. More recently she has starred in period pieces such as Pride and Prejudice and has recently been in the History Channel series Hatfield and McCoys.

IMDb is now listing Malone as having the The Hunger Games role, with the side note “rumored.”

The film will begin filming in September. According to the Hollywood Reporter, if Malone has been offered the part, they would still only be in early negotiations.