Katie Holmes’ current net worth is nothing to sneeze at, but with the money she is asking in her divorce, plus the possibility of working more and more, the 33-year-old could come out of the divorce the winner. 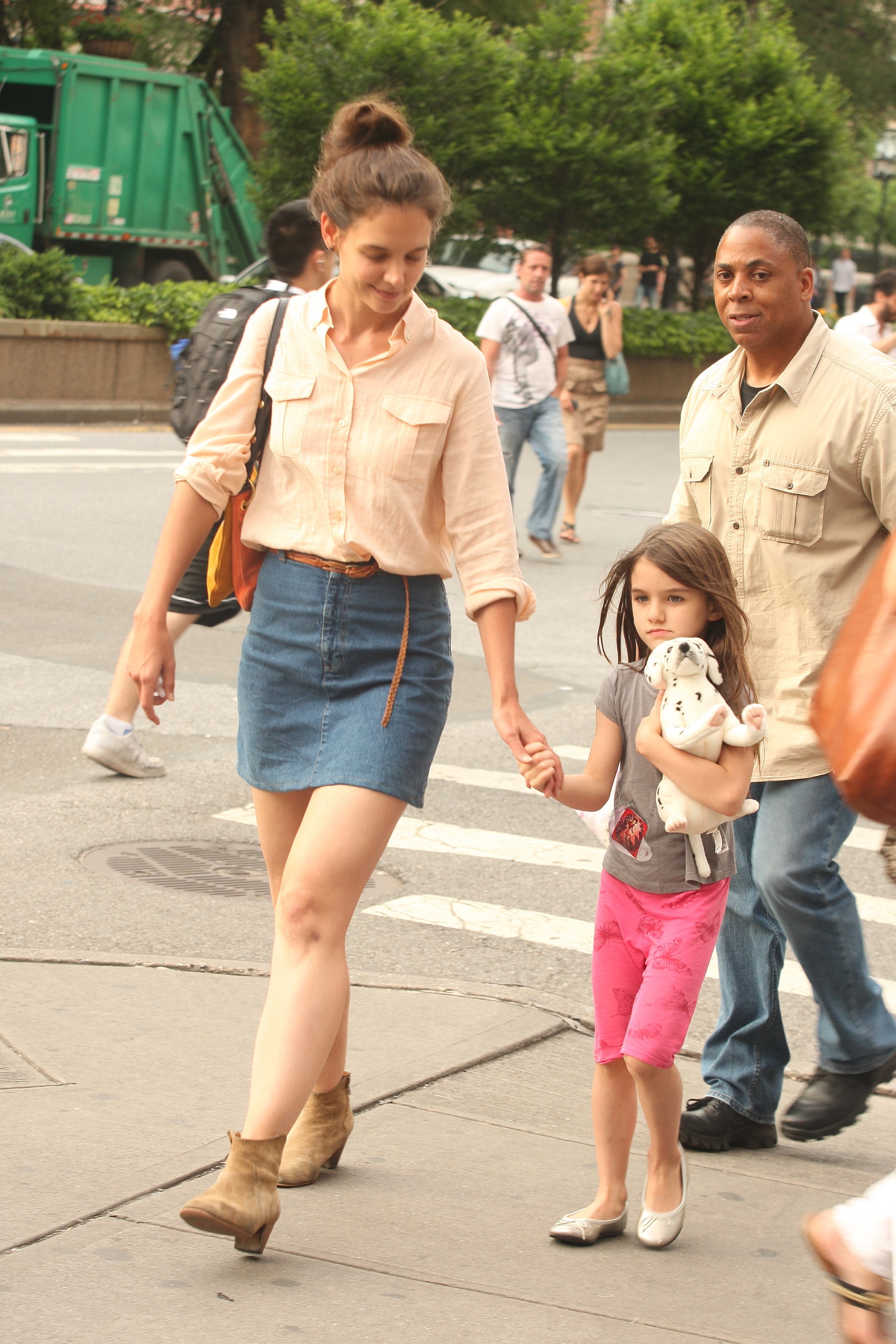 They didn’t have a prenup, but Katie Holmes may come out of her divorce a rich(er) woman.

“In requesting full custody of her daughter and a ‘suitable amount’ of child support,” reports Good Morning America, “Katie Holmes’s divorce from Tom Cruise is likely to bring in a nice chunk of change for the 33-year-old actress who has already managed to have a number of non-acting, side projects.”

Holmes is currently worth around $25 million, reports GMA, but this is not much compared to other actors, including her soon-to-be ex-husband. Tom Cruise reportedly made $75 million just in the last year. He starred in a new Mission Impossible movie as well as a few other side projects.

“Other stars have been able to structure better deals for themselves, getting a share or profits, for example,” said Michelle Lee with Hollywood.com, according to Good Morning America. “She’s an actress who had so much potential at first — fans were really hopeful that she would turn into a great actress. But I think her marriage really hurt her career. It seemed like directors and producers started to get a little scared of hiring her for projects because they didn’t want their project being overshadowed by the spectacle.”

Because Cruise has earned the majority of the money in their marriage, experts are speculating that Holmes is asking for enough to maintain the lifestyle she was afforded since they were married.

“I would hope that she’s done smart financial planning,” Danielle Mayoras, author of a book on celebrity estates, said. “We know they travel a lot and we always see them on the red carpet. I would hope she was putting away her own money and not depending on Tom’s money. It’s hard to say.”

Whether or not she receives the money she is asking for in the divorce, one can only hope that Holmes starts acting more and realizes the career she was headed for before meeting Tom Cruise. 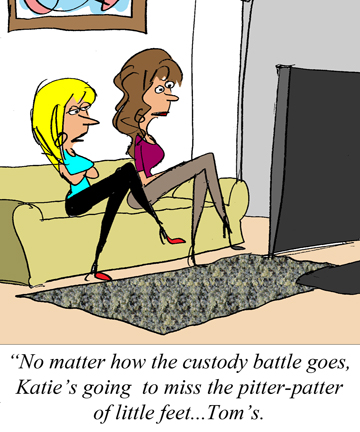