After this morning’s announcement, celebrities have taken to Twitter to share their thoughts on the CNN host’s coming out letter. 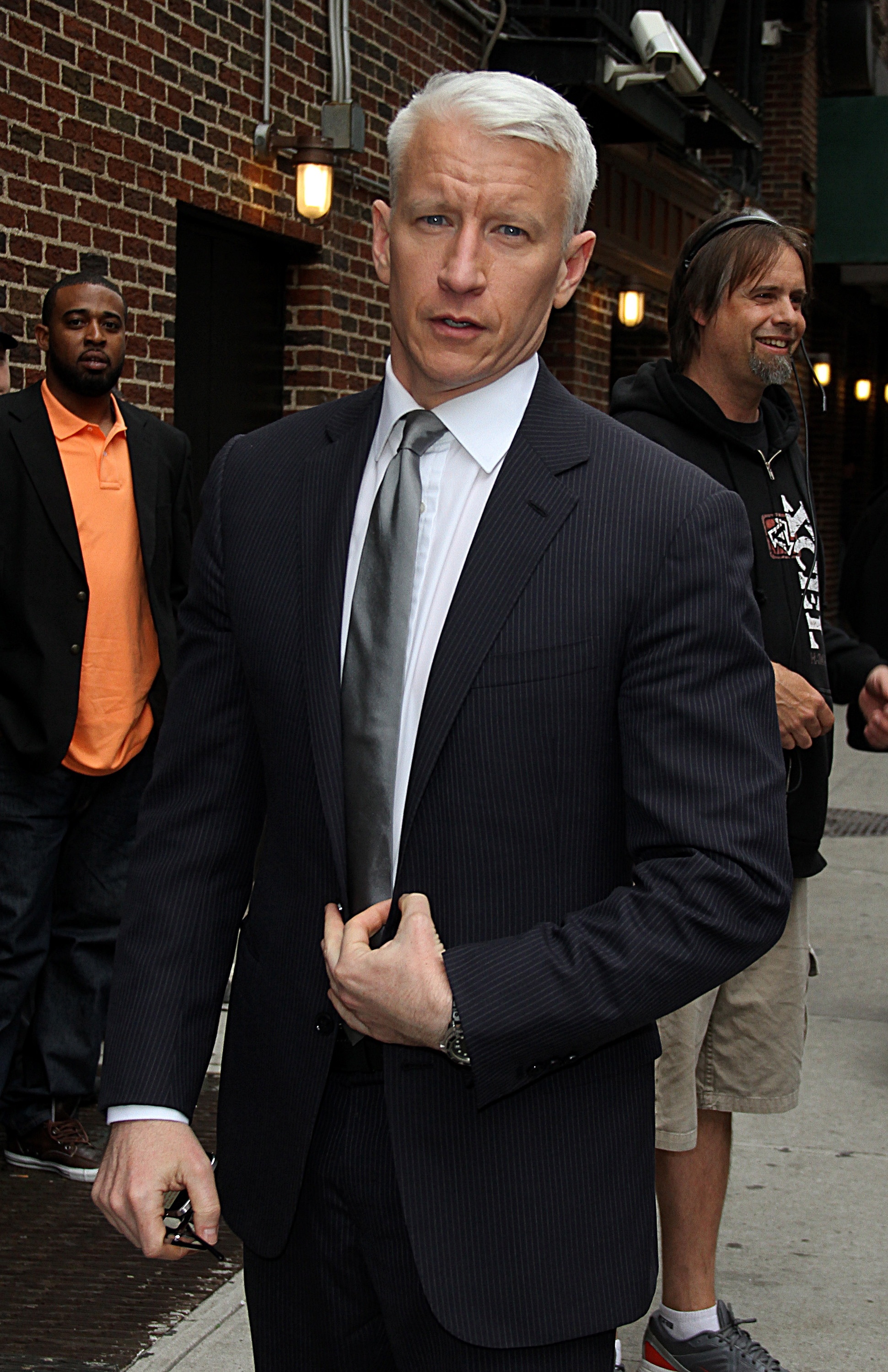 This morning’s coming out announcement by Anderson Cooper, through the Daily Beast’s Andrew Sullivan, had much of social media talking.

So, today, after the announcement, celebrities got on their computer en masse and sent messages to Anderson.

Comedian Kathy Griffin tweeted a picture of she and Anderson Cooper holding hands, with the caption “Here I am w/ my friend @andersoncooper who I’m so proud of.”

Ellen DeGeneres, a comedian who came out on her television show, said simply, “I’m proud of you, @AndersonCooper.”

Actress Kristen Bell tweeted: “a bold and beautiful statement by someone who is smarter than all of us, journalist @andersoncooper.”

Lance Bass posted “A letter from Anderson Cooper. What a classy guy,” along with the link to the story.

“So proud of you @andersoncooper . Always have been, always will be,” said Kelly Ripa.

Actor Michael McKean wanted to talk about the bigger issue. He sent Cooper a tweet that said “Anderson Cooper helps us move “what shouldn’t matter” closer to “what doesn’t matter”. #someday”

Other celebrities made light of the announcement.

A satirical Twitter account also took the opportunity to take a jab at CNN’s error in reporting the outcome of the Supreme Court decision of the Affordable Health Care Law last week and tweeted “CNN is reporting that Anderson Cooper is straight.” The tweet was re-tweeted 3196 times as of Monday night.

Anderson Cooper has long been a host on CNN, and while many on Twitter said this news didn’t come as a surprise, Cooper felt it was important to say.