The shows have a total of more than six million viewers each episode, and HBO is already taking a chance on the next season for both. 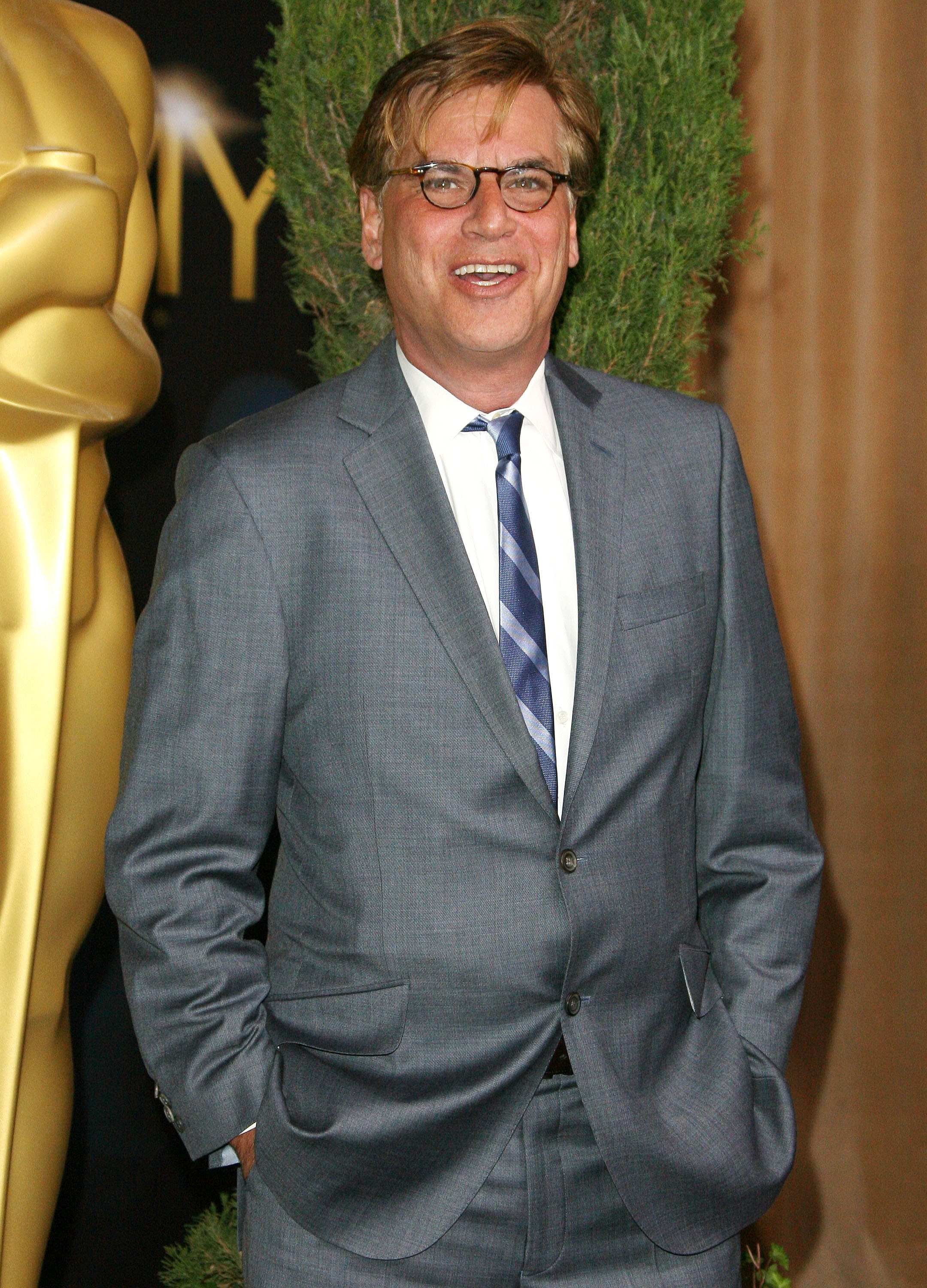 Just two shows in, HBO has already renewed their newest series The Newsroom for a second season.

“The Newsroom, created by The Social Network writer Aaron Sorkin and starring Jeff Daniels, is new to U.S. television having been launched less than two weeks ago behind massive publicity,” said Reuters.

The show premiered June 24 to mixed reviews, but apparently HBO feels the show will be successful and is already giving it a chance.

“Daniels plays a cynical, middle-aged TV anchorman who, along with his producer ex-girlfriend (Emily Mortimer),” said Reuters, “attempts to shake up his nightly show by restoring honorable journalism.”

The show is receiving “decent” ratings, according to the Huffington Post. They report that 2.1 million people tuned in to the first episode. This is HBO’s third best premiere ever, “behind Boardwalk Empire and Game of Thrones,” said E! News.

“Aaron Sorkin’s return to TV has received a lot of criticism for its portrayal of the media and representation of women,” said the Huffington Post. “But it seems that the audiences are still tuning in.”

HBO also renewed True Blood for a sixth season. They did not give any details on the renewal, but since star Anna Paquin is pregnant, chances are they will start shooting after she gives birth. Paquin and co-star/husband Stephen Moyer are expecting twins.

True Blood’s viewing audience is down 1 million viewers this season, but according to E! News, it is still cable’s highest-rated Sunday night show.

Their premiere on June 10 had 5.4 million viewers, and the most recent episode had 4.7 million, still far above the viewership of the new series The Newsroom.

HBO did not mention when either show would premiere for their sixth and second seasons.