The closure of the account comes after the 30 Rock actor gets into a scuffle with a paparazzi photographer. 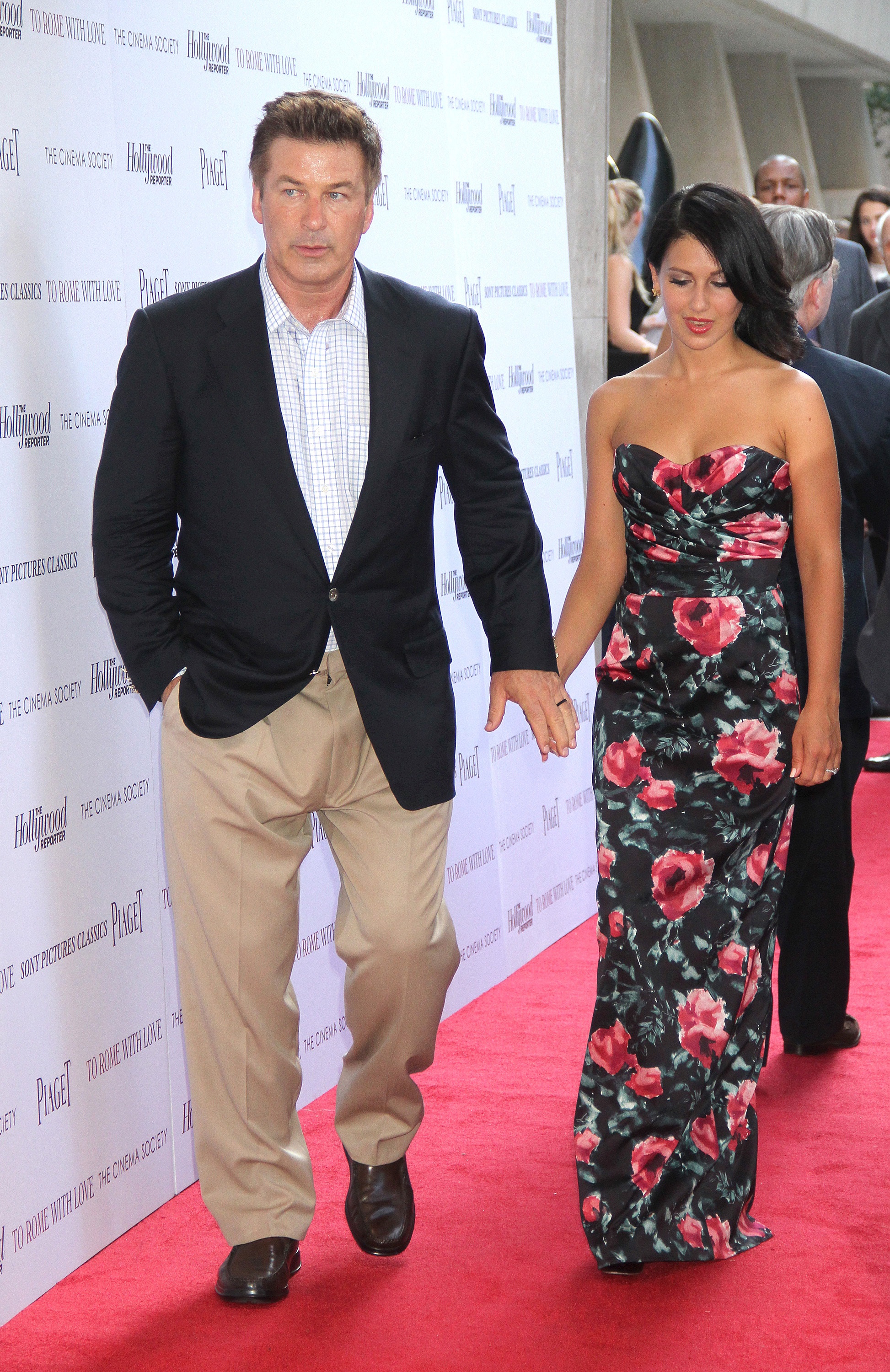 For the second time in less than six months, Alec Baldwin has quit Twitter.

This morning he tweeted, “It’s been fun,” and then closed his account, according to E! News.

The last time he deactivated the account was in December, after he was kicked off an American Airlines flight for being reprimanded. The incident took place after he refused to stop playing Words with Friends on his phone.

Baldwin famously tweeted about the incident.

“Flight attendant on American reamed me out 4 playing WORDS W FRIENDS while we sat at the gate, not moving. #nowonderamericaairisbankrupt.”

After the incident, the account was down for about a month before he decided to rejoin the Twitter world.

But then on June 19, Entertainment Weekly reported of an incident with a photographer. Soon after, Baldwin tweeted “a ‘photographer’ almost hit [him] in the face with his camera.” But when photos were released, they showed Baldwin going after the photographer.

The photographer later told his side of the story.

“He comes after me, starts shoving and punching me — one time, right in the chin,” said the photographer, according to Entertainment Weekly. “And then he started shoving me, and pushing me.”

“As Alec and his fiancee were leaving City Hall, a ‘civilian’ walking in front of Alec positioned himself to obstruct the view of a photographer aggressively trying to shoot the couple. The photographer was clearly frustrated, pushed past the bystander and assaulted Alec with his camera. There were no punches thrown, and any subsequent physical contact was simply Alec protecting himself.”

If it were up to his publicist, that may have been the end of it. But then Baldwin decided, again, to share his thoughts through Twitter.

“I suppose if the offending paparazzi was wearing a hoodie and I shot him, it would all blow over,” he said of the incident, said EW.

It seems that comment may have taught Baldwin to close himself off from the world of social media, at least for a little while.