The 78-year-old wife of the actor’s father has filed a complaint in court alleging that Mel Gibson is prone to outbursts against her that have made her afraid of him. 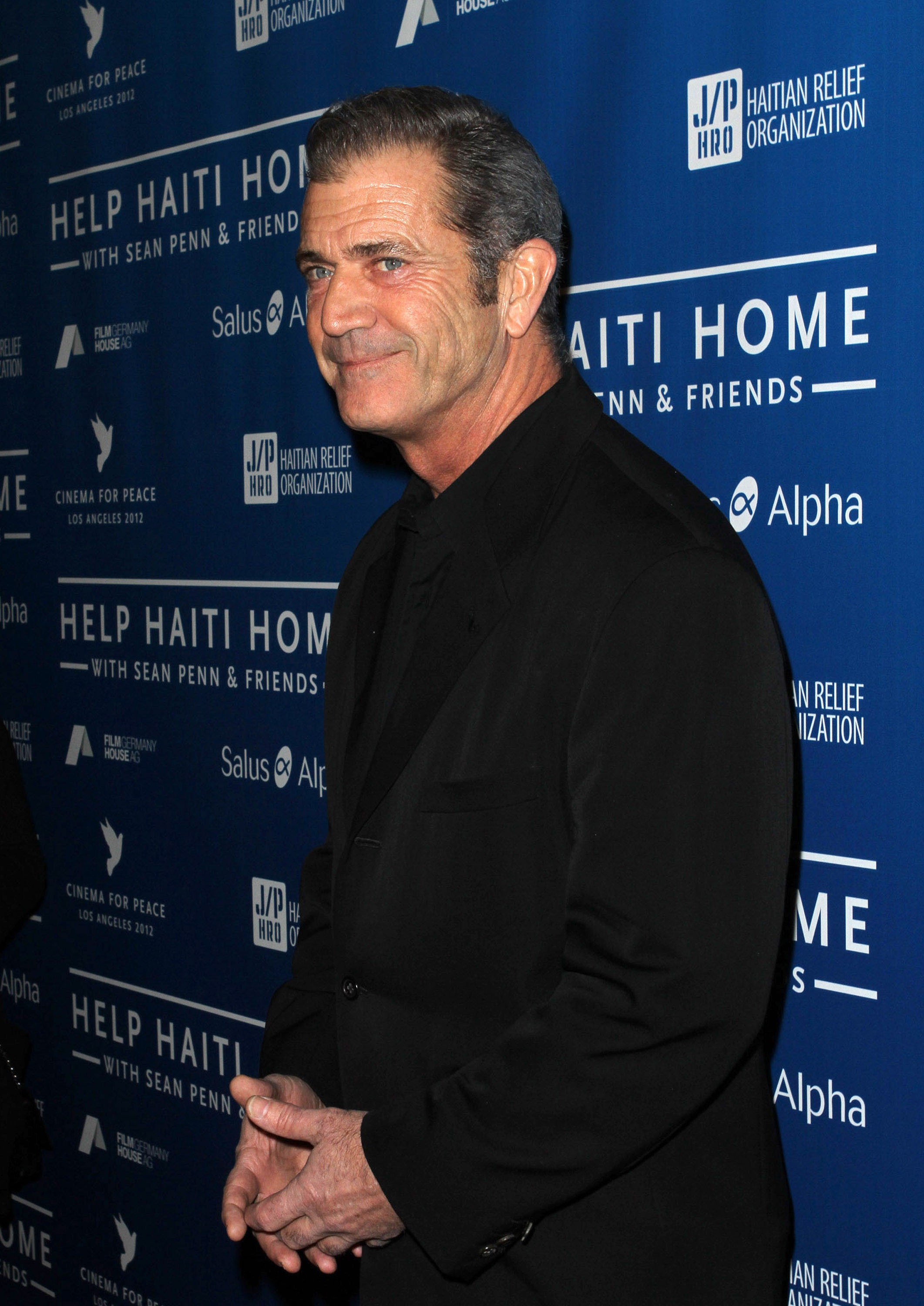 Mel Gibson is in hot water again, but this time it has to do with a member of his own family.

According to TMZ, Gibson’s stepmother, Teddy Joye Hicks Gibson, has filed a restraining order against the 56-year-old actor.

TMZ found the documents, which allege that Mel Gibson has “exploded on her several times and now she fears for her safety.”

Teddy Joye Gibson married Mel Gibson’s father, Hutton Gibson, in 2001. The problems started recently because she would not approve controversial medical treatments that Mel and his sister want their father to undergo.

The documents allege that in October 2011, Mel Gibson screamed at her and told her “Not to f*ck with [Hutton’s] treatments in any way,” said TMZ.

She then said in March while in Panama she had a stomachache so declined some food Mel Gibson was making.

“Mel looked at me in disgust and said that I was insulting him by not eating,” she alleged, said TMZ. “He then threatened that if I did not eat he would have me put outside.”

Then, in May they got together to discuss Hutton Gibson’s treatment and Gibson again lost his temper. She alleged “He was so close that I could feel his spit hitting my face,” said TMZ.

She said she later vomited because the incident upset her so much.

Teddy Joye Gibson is asking for three things from Mel. She wants to stay in her home, which is owned by a charity of his. She said otherwise she will be homeless. She also wants him to stop interfering with her attempts to talk to her husband, as well as to stay 100 yards away from her at all times.

TMZ said that a judge decided not to issue a temporary restraining order, but instead has set a full hearing, scheduled for some time next month.