Simon Cowell said he expected Britney Spears to be much more outgoing because of her life in the public eye. But he seems pleased at how seriously she is taking her job. 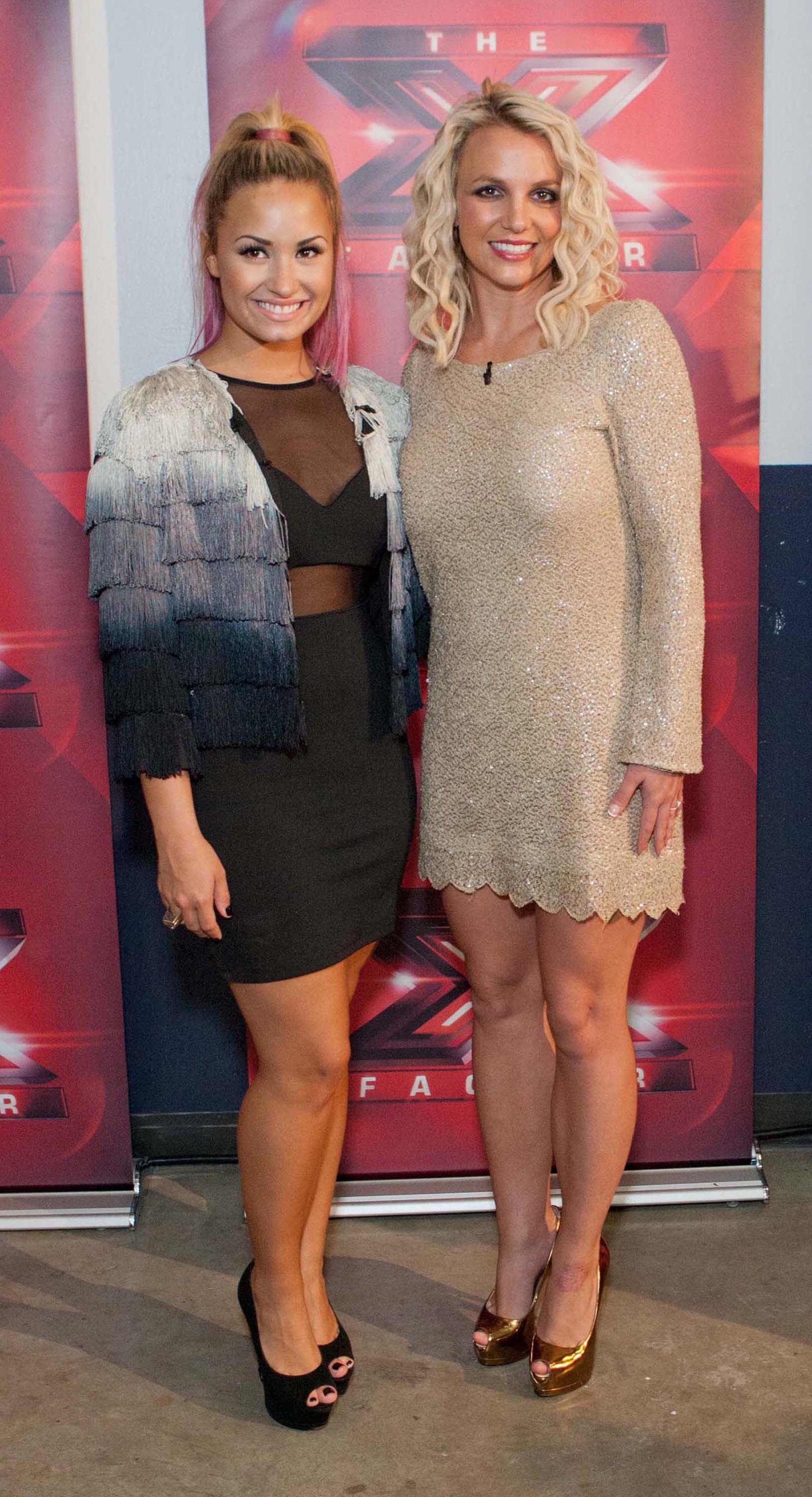 If there is one person in Hollywood that knows celebrity personalities, it may be Simon Cowell. After years of developing talent, it seems he understands how their minds work.

Which is why it comes as a surprise that he didn’t know what to expect with Britney Spears when she was added as a judge of The X Factor.

Cowell said Spears’ personality on the show is very down to earth.

“She’s not on the show to be Britney Spears on a TV show,” Cowell said, according to People. “She’s actually there to prove to the world there’s more to her, and she’s got the ability to do this job really well. She’s taken the role really seriously.”

Cowell said Spears’ past, as well as what he already knew about her, is the reason he chose her as a judge for the show.

“It’s quite interesting because when someone has done what she’s done as she has with her career, and being such a public person, you kind of think she is going to be very confident, but in real life she’s shy,” he said. “There’s kind of a mystique about her which I think is what kind of attracted me to her in the place.”

Cowell added that Demi Lovato is also an important part of the judge panel, because of the people who are watching The X Factor.

“A lot of people who watch our show are 16, 17, 18 and younger, so we had to have someone I thought on the panel that could reflect that younger audience,” he told People. “I’ve never done that before, and I wasn’t sure it was going to work.”

Cowell went on to say that it’s not just both Spears and Lovato’s personalities separately but their dynamic, as well as the dynamic of two females on the panel, that makes the show what it is today, said People. He said he is hearing things in a different way than he might otherwise.

The new season of The X Factor will premiere Sept. 12 on Fox.