Twilight star Ashley Greene is readying the next chapter of her career. But what is she telling Cosmo about chemistry, and potential marriage plans? 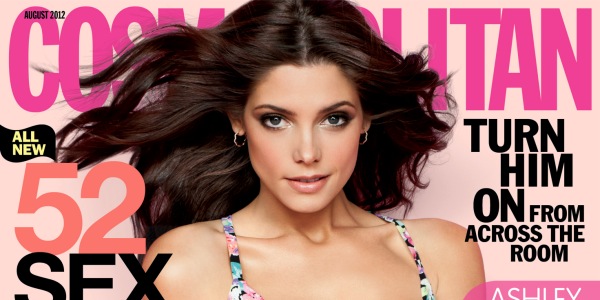 Ashley Greene is about to say goodbye to arguably the biggest gig of her career.

As Alice Cullen, the future-predicting member of the Cullen clan, Greene has been privy to the comings and goings of one of Hollywood’s most lucrative film franchises. But what does the actress see in her immediate future?

How about the cover of the latest Cosmopolitan magazine?

Greene graces the cover of the August issue of Cosmopolitan, which hits newsstands Tuesday, July 10.

She opens up in an exclusive interview about several personal topics. When asked whether or not the beautiful actress has a type which attracts her to special men, she reveals, “It’s about chemistry and a connection. I’ve changed so much over the past 10 years. What I wanted when I was 16, I didn’t want when I was 20, and that’s changed to something else now that I’m 25. Having a type is not for me”

Later, when asked about potential plans to one day marry, Greene admits, “I’m not one of those girls who sits at home thinking, ‘By 25, I have to be married.’ Right now, I’m like I’m 25, I need to book my next movie! My parents have such a beautiful marriage. I’m not someone who takes it lightly. So I’m not going to get married until I know I’ll be with someone forever.”

Speaking of that “next movie,” with Twilight coming to a close, Greene’s professional calendar is freeing up. Fans can look for her in CBGB — a drama centered around the infamous punk club — sometime in 2013. And later this year, Greene will star in the horror thriller The Apparition, reaching theaters on Aug. 24. 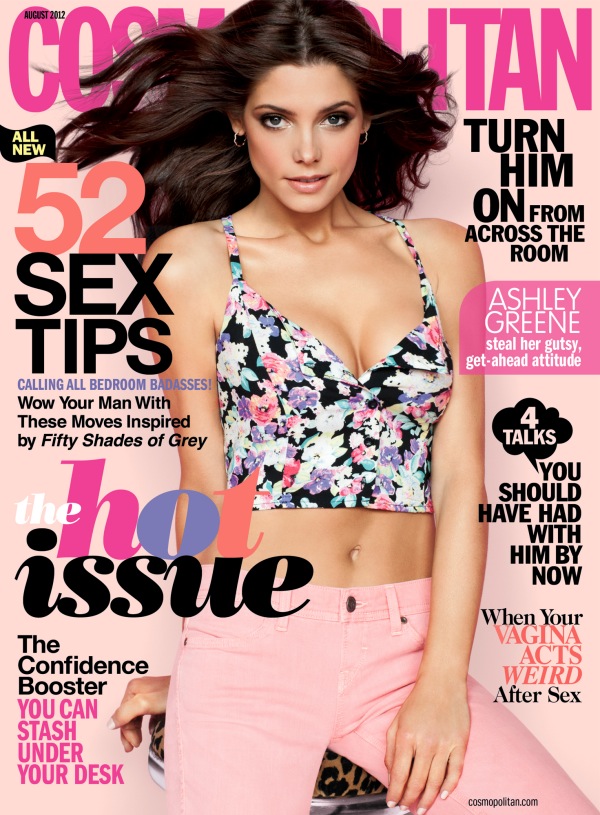