Some of the best movies and television series were born from the pages of a book. Here are five books that made it to the screen. Read them, and then see them and decide which version you like better. 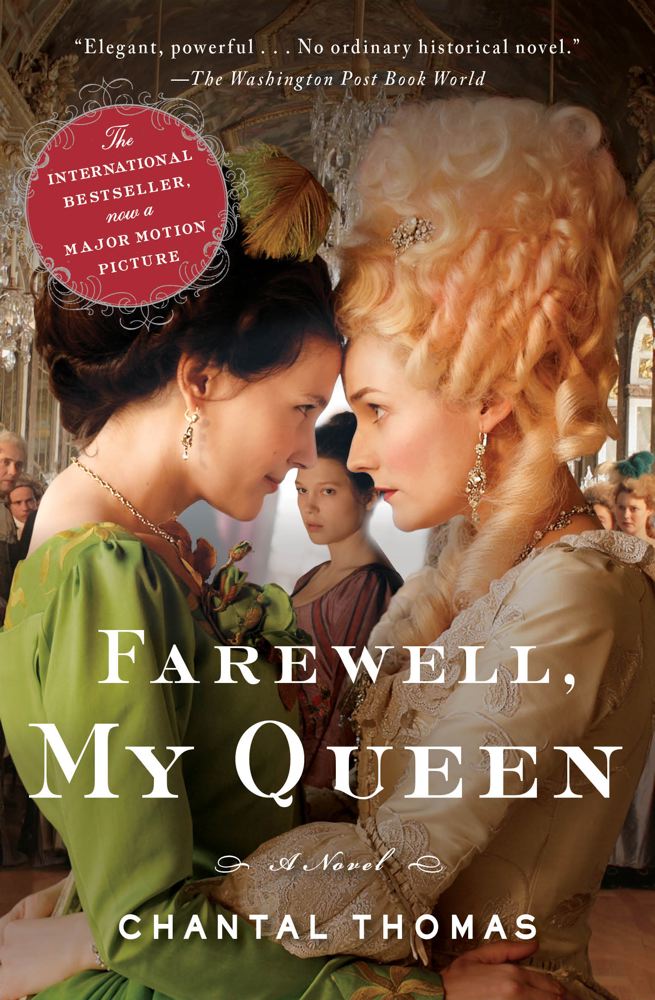 Farewell, My Queen
by Chantal Thomas

The fall of Louis XVI and Marie Antoinette to the French Revolution has been well documented, but in Farewell, My Queen, Chantal Thomas has a unique take. The story of civil upheaval and its effect on the French court is told from the viewpoint of Agathe-Sidonie Laborde, one of the queen’s loyal attendants. We follow Marie Antoinette from her royal isolation to her dawning realization of her most likely, ultimate fate. The novel focuses on the days surrounding the storming of the Bastille in July 1789. The movie, starring Diane Kruger, Lea Seydoux and Virginie Ledoyen, opens in theaters on July 13.

BONUS READ: For more about Marie Antoinette, read Abundance by Sena Jeter Naslund, which covers her transformation from the teenaged archduchess of Austria to the mature queen of France. 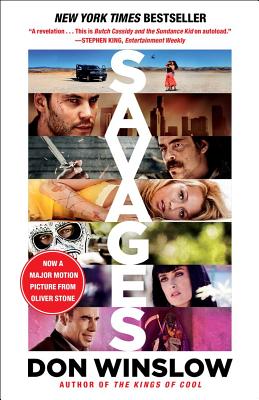 Although only in their twenties, Ben, Chon and O have hit the big time in Southern California. They’ve grown rich off their booming business, which just happens to be growing some of the best marijuana to be had. Their dream life starts to turn to nightmare after the Mexican Baja cartel decides to get in on the action. By the time the partners realize that saying no is not an option, one of them has been kidnapped. Savages, by Don Winslow, is an action-packed noir thriller that’s tempered by humor and a love story. The movie, starring Aaron Johnson, Taylor Kitsch and Blake Lively, opens in theaters on July 6.

BONUS READ: For another dark drug thriller, try George Pelecanos’ The Cut, which takes place on the East Coast. 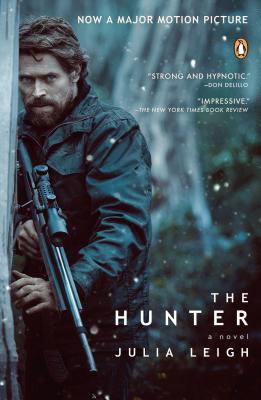 The Hunter
by Julia Leigh

Deep in the Tasmanian wilderness may live the last surviving Tasmanian tiger. At least two men want to find that animal: One works for a bioengineering firm, and the other is a naturalist. The Hunter is more than a man-against-nature story. It’s a quest, it’s a competition, and it’s a fight for survival, but no one knows if the prize even exists. In this contemplative contemporary novel in which the landscape is as important as the characters, Julia Leigh has woven an unforgettable story of blind obsession and physical endurance. The movie, starring Willem Dafoe, Sam Neill and Morgana Davies, comes out on DVD/BluRay on July 3. 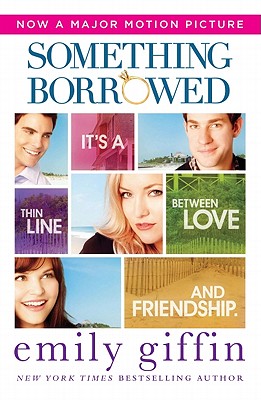 Something Borrowed
by Emily Giffin

What happens when you realize you have feelings for your best friend’s fiance? Rachel is about to find out. On the night of her 30th birthday party, Rachel celebrates just a little too much and ends up having a one-night fling with Dex, who’s engaged to her closest friend. The next morning, Rachel is determined to forget all about her transgression, but her heart is proving stronger than her mind. Emily Giffin’s Something Borrowed is the story of Rachel’s struggle to find a way to save her friendship without sacrificing her own happiness. The movie, starring Ginnifer Goodwin, Kate Hudson and Colin Egglesfield, is available on DVD/BluRay.

BONUS READ: For more light women’s fiction with a touch of humor and romance, try the Shopaholic series by Sophie Kinsella, starting with Confessions of a Shopaholic. 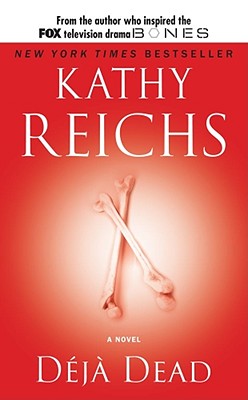 Temperance Brennan is a forensic anthropologist who works in both North Carolina and Quebec. A leading expert in her field, she’s often called on to examine human remains recovered from crime scenes. Kathy Reichs has written a gritty series that focuses on Tempe’s research skills as well as on her personal life. The first in the series, Deja Dead, introduces readers to Tempe and her methods of investigation. There are currently 14 Temperance Brennan books, and the 15th is due out at the end of this month. The books are the inspiration behind the popular TV show Bones, starring Emily Deschanel, David Boreanaz and Michaela Conlin. Episodes from the 2011–2012 season will be rerun on Fox and TNT starting this month. Check your local listings for days and times.

BONUS READ: For a very accessible nonfiction account of the life of a forensic anthropologist, read William Maples’ Dead Men Do Tell Tales.