Do you sometimes skip over titles at the bookstore, unsure if they’re really worth $35? You’re in luck! Most books make the transition from hardcover to paperback in a year or less. Here are some of the hottest books that are now in paperback this July. 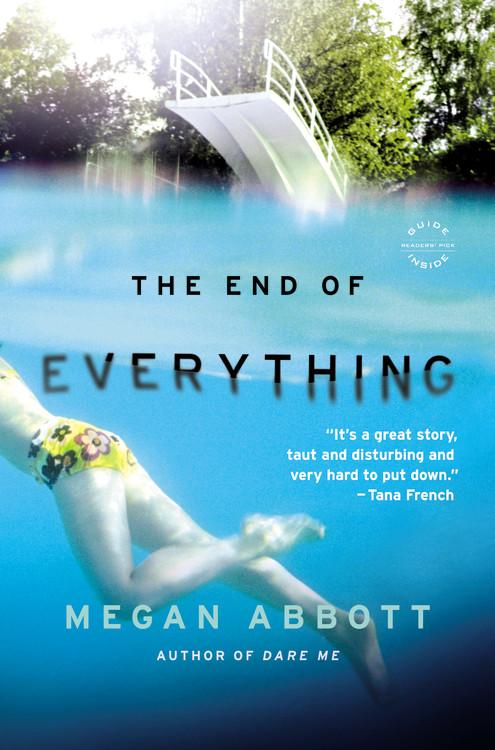 The End of Everything
by Megan Abbott

Despite her parents’ divorce and the fact she doesn’t see her father, Lizzie has a great life. After all, she lives next door to her best friend, Evie Verver, and Evie’s family — particularly her father and her strong older sister — holds a great deal of fascination for Lizzie. Everything changes, though, the day that Evie disappears after school. Now the Verver household — and, indeed, every house in town — is thrown into chaos and uncertainty, and Lizzie may hold answers to Evie’s disappearance that she does not realize she has. 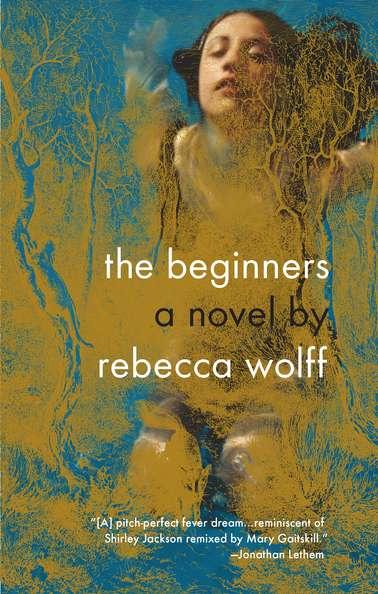 The Beginners
by Rebecca Wolff

There are not many newcomers in Ginger Pritt’s quiet, slowly dying town of Wick, Massachusetts. In fact, Theo and Raquel Motherwell are the only ones she can remember, and they’ve arrived just in time for fifteen-year-old Ginger, who is growing apart from her sexually precocious best friend. The more time that Ginger spends with the dashing and enigmatic Motherwells, however, the more questions are raised. Who exactly are they, and why are they here? Perhaps most intriguing: Could they possibly have anything to do with Wick’s history with the Salem witch trials? 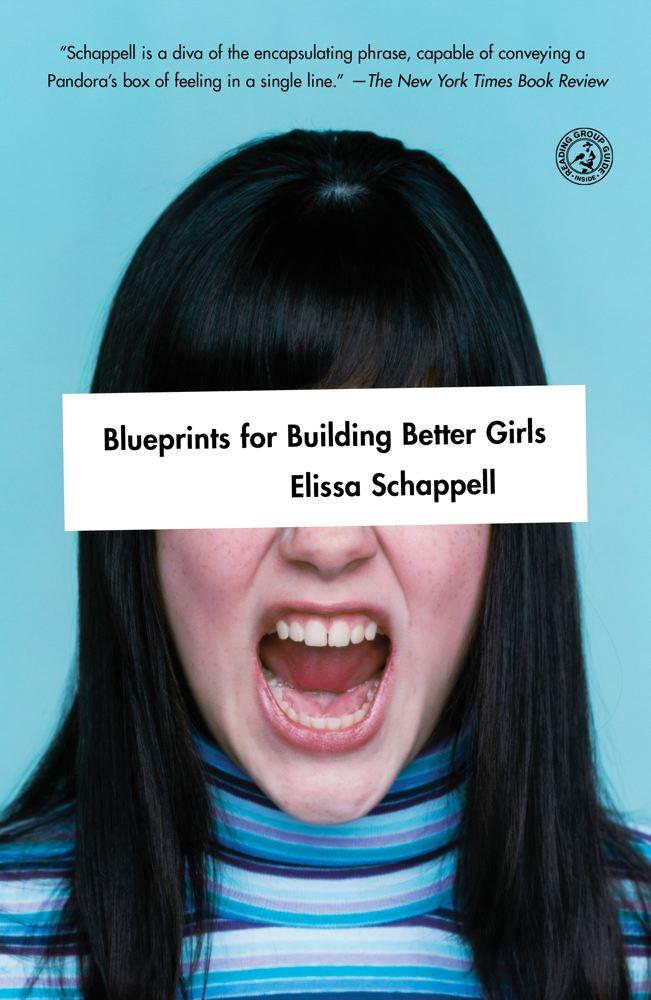 In a series of short stories, Elissa Schappell delves into the lives of characters who serve as female archetypes: the slut and the good girl, the reluctant mother and the woman who would give anything for a child. One character, Heather, reappears multiple times at different points in her life and, amazingly, manages to be a consistent and realistic character, while at the same time growing and changing, as is to be expected from a woman moving through life. Schappell’s vivid look at girlhood and womanhood is sure to have something for every woman to relate to. 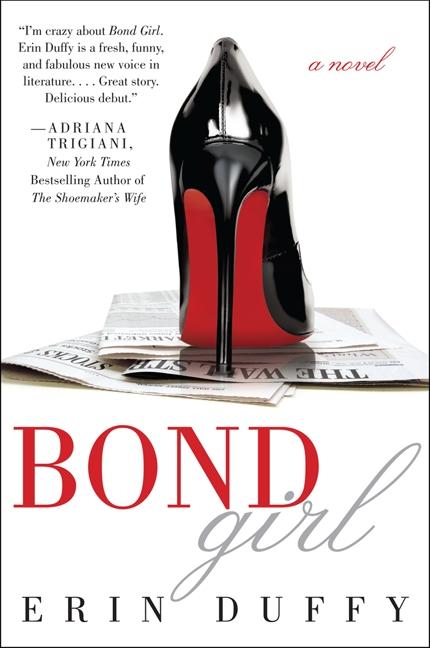 Set in the time immediately before and during the recent recession, Bond Girl follows ambitious Alex Garrett as she attempts to break into the boys’ club of Wall Street. At first, Alex is pushed aside by the men at her firm, but her determination keeps her going, and eventually she begins to be accepted. If she’s not exactly one of the boys, she has become part of the family, at least. When the bottom falls out of the economy, though, things at her once-prestigious firm become even worse than before. Now Alex must choose whether she wishes to be loyal to the place and the people she once loved, or whether she will save herself. 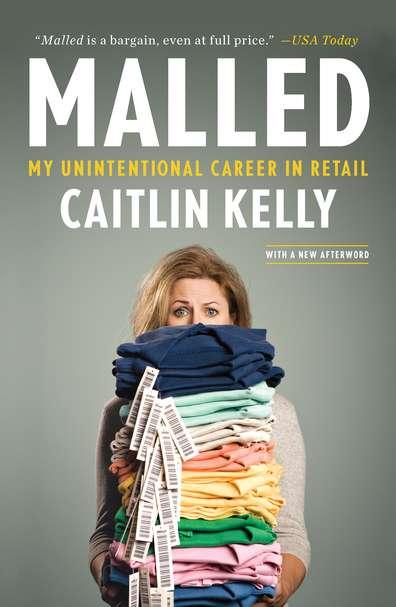 Malled: My Unintentional Career in Retail
by Caitlin Kelly

In the vein of Barbara Ehrenreich’s Nickel and Dimed, Caitlin Kelly’s Malled exposes the realities of working retail in America. Unlike Nickel and Dimed, however, Kelly didn’t set out to expose the difficulties of retail. Instead, like so many other people in this economy, Kelly ended up there after losing her good, allegedly secure job. She assumed that a job at the mall would be easy compared with journalism, but after two years in retail, as well as interviews with other retail veterans, she is beginning to understand just how difficult it can be to get Malled.