The Spiderman star puts in his two cents on the values of Channing Tatum’s loosely based biography, Magic Mike. 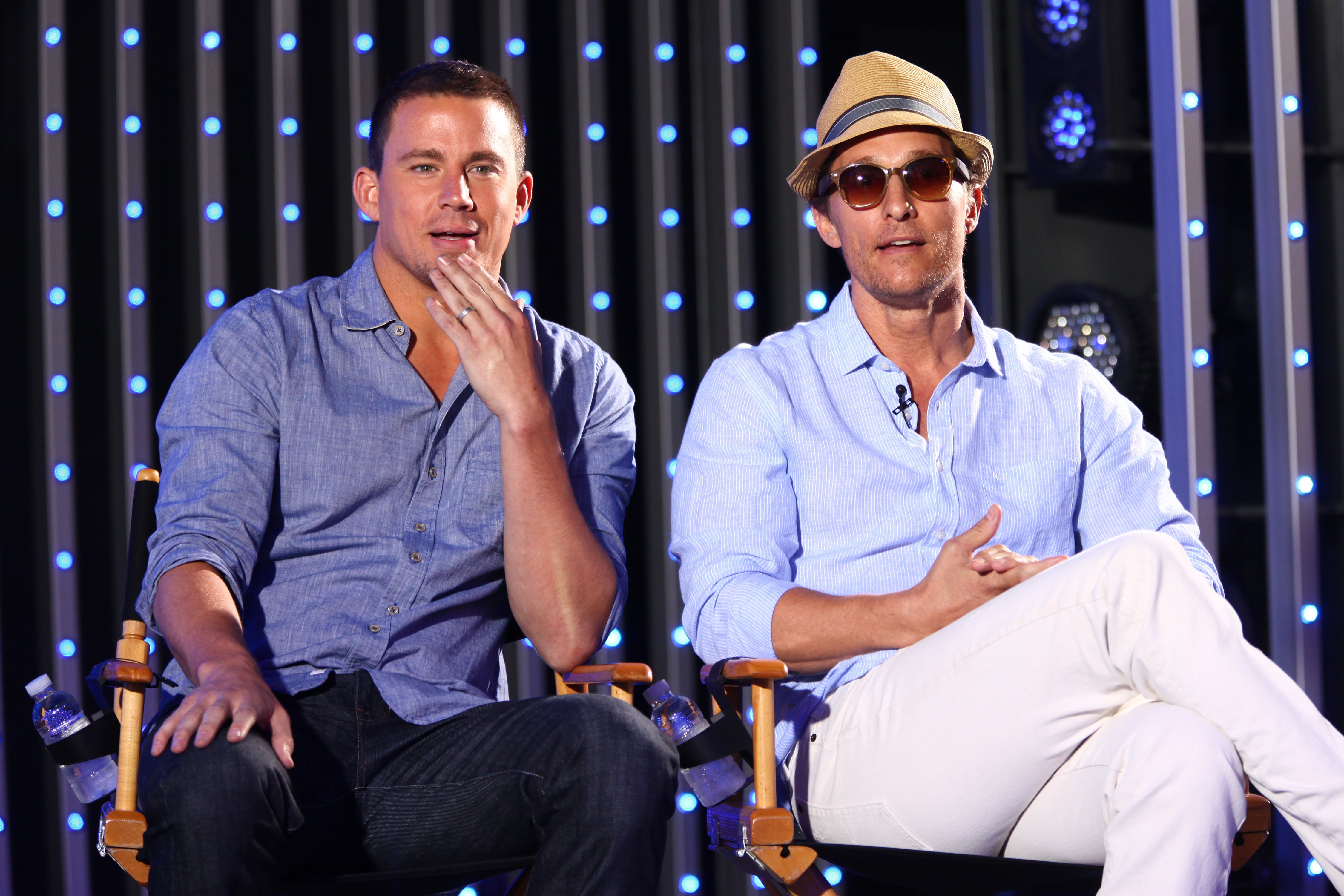 The actor has an editorial section on the Huffington Post, and if you read it each week you just never know what you’re going to get. This week he is commenting on the success of Magic Mike.

“While most people might be waiting for Spiderman or The Dark Knight Rises to be the movie event of the summer,” he said, “the one film I have been thinking about is Channing Tatum and Steven Soderbergh‘s Magic Mike.”

And he is not being sarcastic either.

Franco applauds Channing Tatum’s motivation to get a movie based on his life and struggles as an actor onto the big screen. However, he is not incredibly impressed with the film’s artistic ability.

“We all love a film that shows the underdog rise to the top,” he said. “But we like to criticize formulaic plots.”

But, even he appreciated the effort put forth by not only Tatum, but also the film’s director, Steven Soderbergh.

“Maybe Magic Mike‘s crew has a little more flare than the average group of strippers,” Franco wrote. “But it’s still about the basics — showing the gyrating naked male body. What is different here, however, is that these moves are captured by Steven Soderbergh, and that it is a project that was conceived, championed and as far as I know paid for, by Tatum and Soderbergh.”

Franco continues by saying Jonah Hill was the one who mentioned the film was paid for by the two.

While the review by Franco may have had a few bad things to say about the film and its conception, overall he seems to be a fan. Both of the movie and of Tatum’s motivation to get it made.

“This film, however, is above its plot, because it is not so much about how things add up for these characters as it is about how this movie does for Tatum,” he continued. “The real underdog story is not about a stripper trying to get out of the game; it’s about a talented actor trying to take control of his career. And he’s smart enough to know how to use his strengths in a film of his own creation with enough aplomb to go head to head with the studio fare of the summer.”