The organization releases the list each year, and this year Jessica Chastain and Woody Harrelson are their sexiest vegetarians. 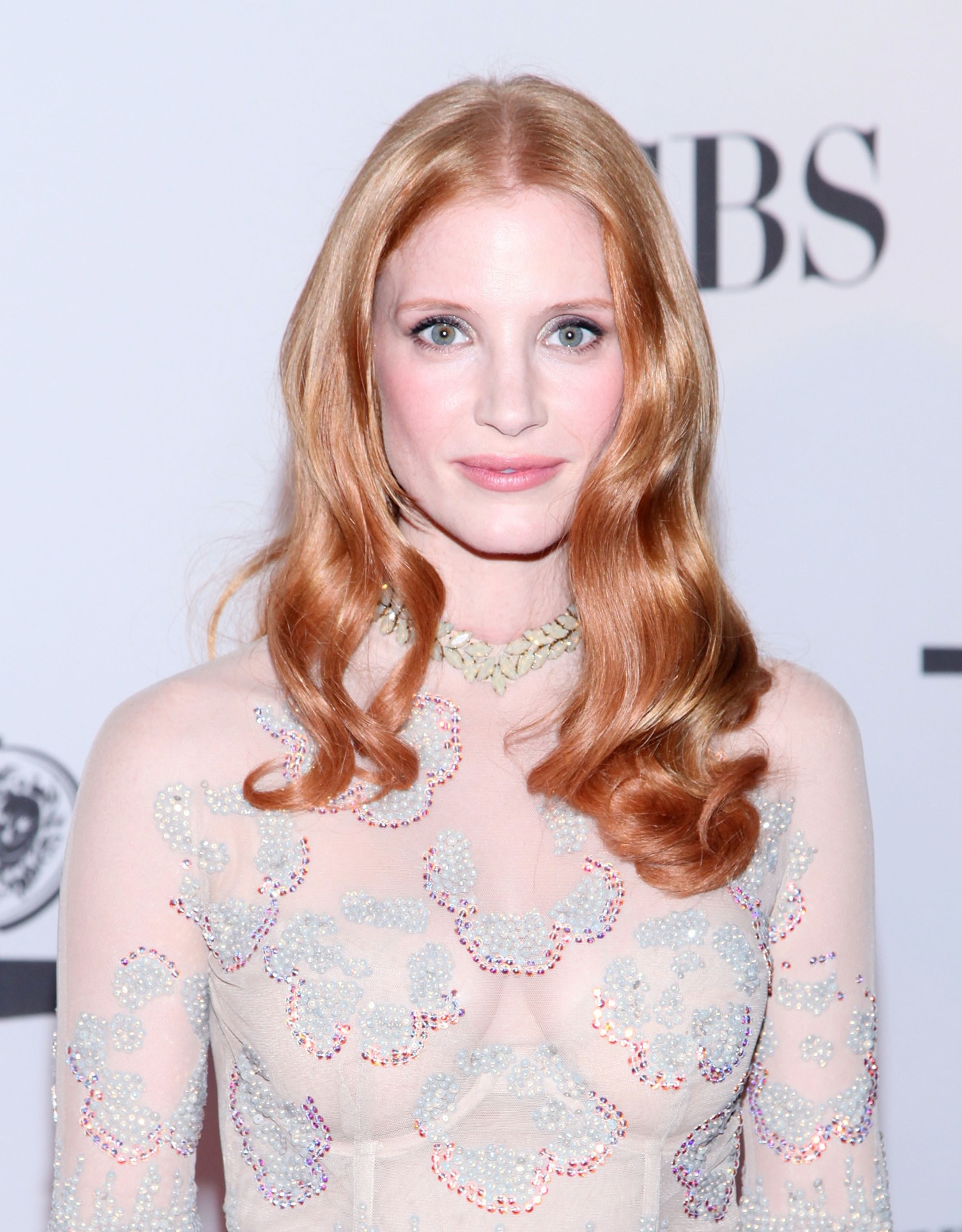 PETA has come out with their list of the sexiest vegetarians, and topping the list are Jessica Chastain and Woody Harrelson.

According to the Huffington Post, a number of things go into the rankings. In this case, Chastain and Harrelson have been vegetarians for a total of 45 years.

Chastain has been a vegetarian for 15 years and went vegan five years ago.

“I don’t want to torture anything,” Chastain said, according to the Huffington Post. “[I]t’s about trying to live a life where I’m not contributing to the cruelty in the world… While I am on this planet, I want everyone I meet to know that I am grateful they are here.”

Harrelson has been meat-free longer, but does it for how it makes him feel.

“I just let people see my energy and how strong I stay,” he said.

Harrelson’s became a vegetarian even before he was famous because of one chance meeting.

“[Harrelson] has been vegan for nearly three decades,” said PETA. “He had his ‘aha’ moment when he was trying to make it as an actor in New York.” “I was on a bus and some girl sees me blowing my nose, I had acne all over my face, which I’d had for years and years. And she’s like: ‘Hey, you’re lactose intolerant. If you quit dairy, all these symptoms you got will be gone in three days.’ I was like 24. And I was like, No way. But three days later: gone,” explained Harrelson.

PETA also puts a number on the animals saved by the two actors.

“Since the average vegetarian saves about 100 animals’ lives every year,” they said, “Jessica and Woody’s combined 45 years of cruelty-free eating have saved at least 4,500 animals.”