The 28-year-old actress has said she has never really dated because of her career, but if she could she would totally try to meet guys online. 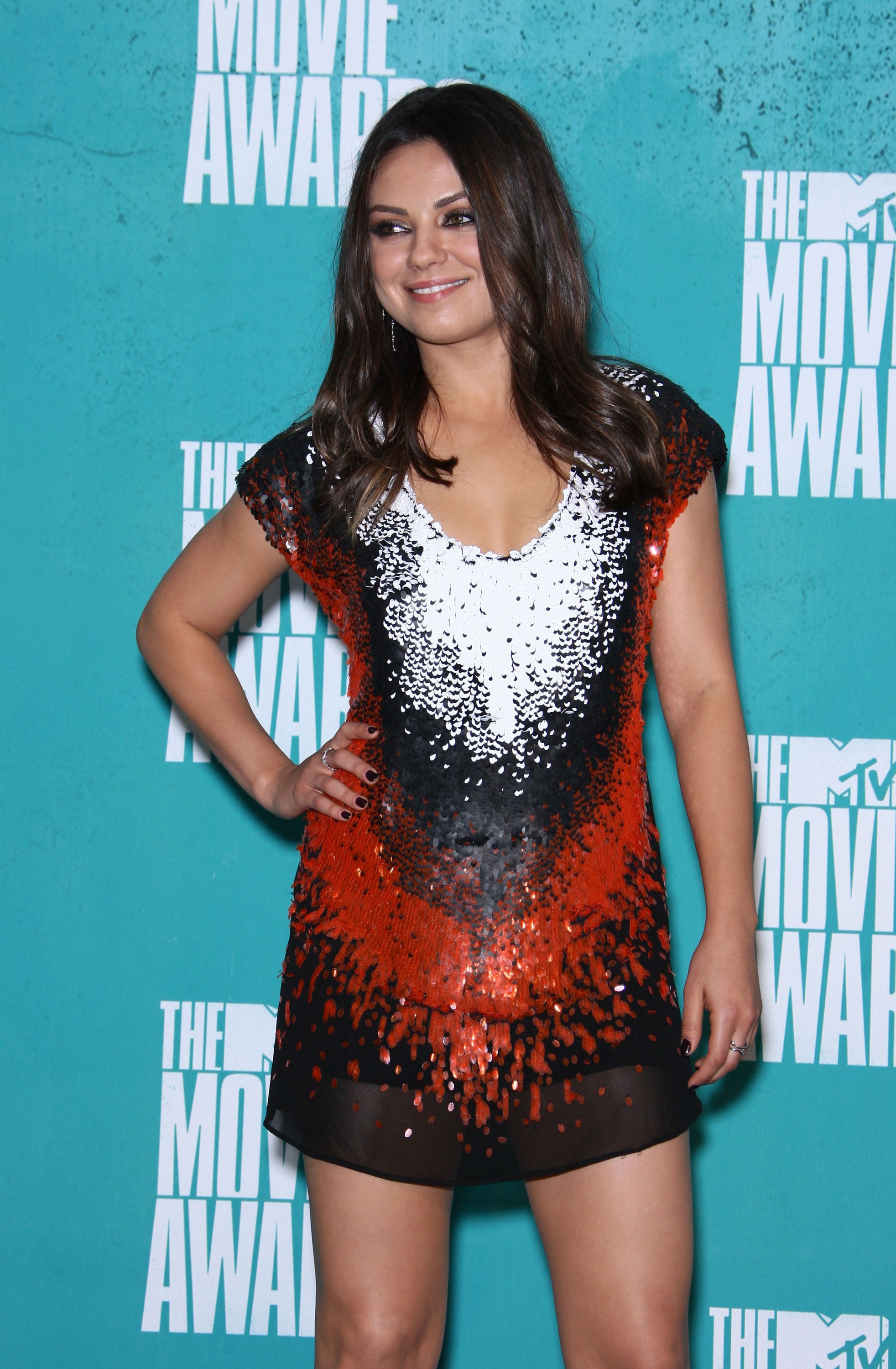 So you’re saying there’s a chance?

Mila Kunis is talking about her love life and how different it might be if she weren’t famous.

Kunis is on the cover of the August issue of Glamour magazine, and talks about how lucky her friends are for being able to date online. She even goes online to find people for her friends.

“One of my really good friends met her fiance on an OkCupid-style website,” she told Glamour, according to the New York Daily News. “OkCupid’s really popular — all my girlfriends have joined. I love those sites. I go on and I pick the guys for my friends. I think it’s great.

Kunis is a big fan of the sites, since it takes out the pressure of going out to meet someone… a challenge especially hard for the actress because of her fame.

“If I didn’t do what I do, I would do internet dating instead of going out to bars. In two seconds I would. It makes so much more sense,” she told the magazine.

But Kunis also talks about how she has never really had the chance to date. Even though she has been acting since she was 11, many first remember her from her role of Jackie on That 70’s Show, a part she got when she was 15. That didn’t leave much time for dating.

“I’m OK in my personal life,” she said. “I’ve never dated. I can say this honestly: I don’t know what it’s like to date. But also, how am I going to date? I’m not in one state long enough.”

That doesn’t mean she doesn’t help her friends out with shopping for guys, and other things online.

“It’s online shopping! We all get together with our laptops and have a glass of wine. Then we message the guy.”