The former Real Housewives of Beverly Hills star sold the mansion back in September to move to a more cozy home of only 10,000 sq. feet. 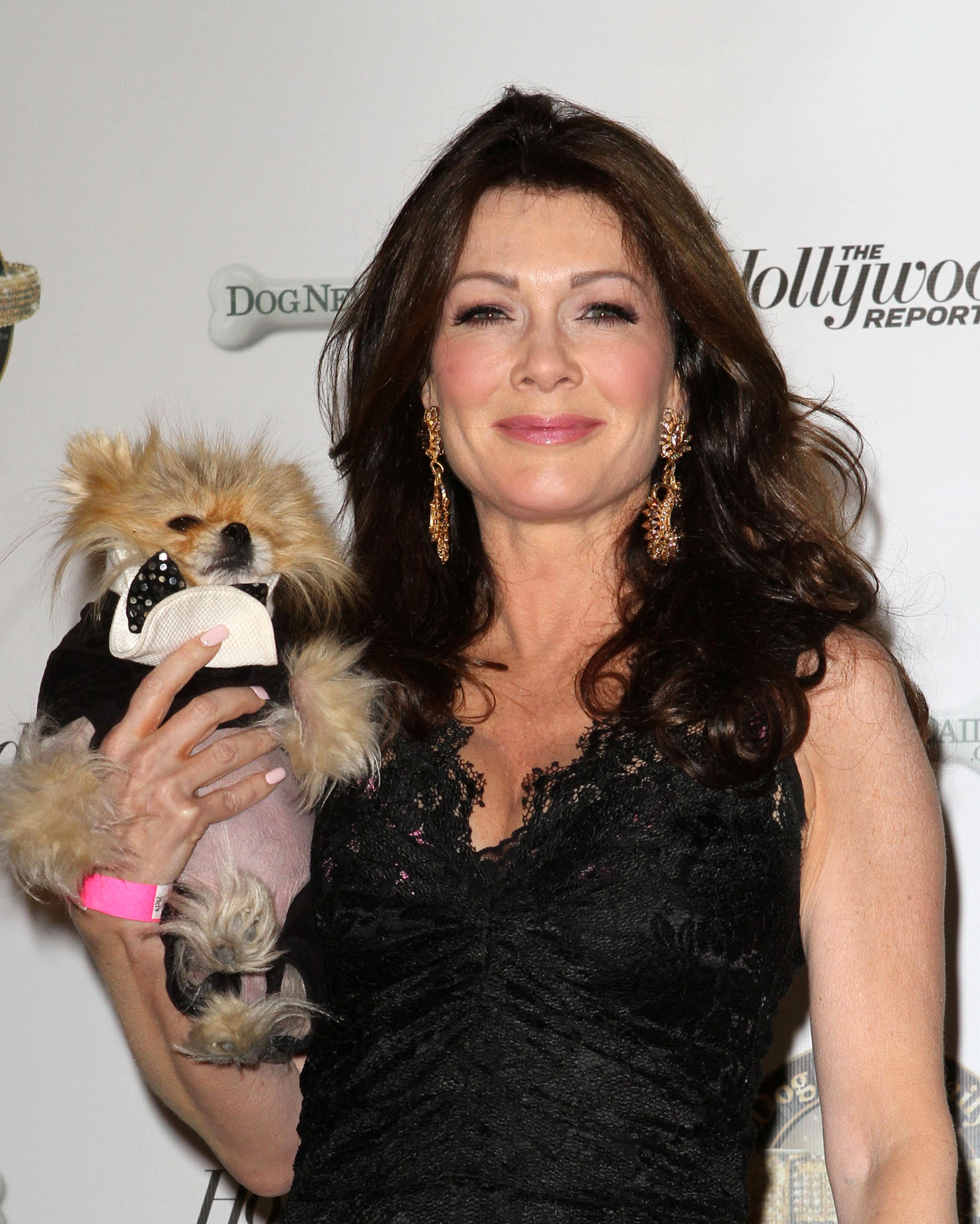 “Yes, the same house in the opening credits of the show and also where her daughter Pandora got married,” said E! News.

Erik Scott with the Los Angeles Fire Department told E! that the fire looked like it was coming through at least three different places in the roof.

The fire department was called around 6:30 p.m. pacific time.

Just after the fire department arrived, they posted a message on their alert board saying, “Over 100 LAFD Firefighters maintain aggressive attack. Fire not extinguished but contained to structure. No injury.”

Vanderpump’s former neighbors say that she sold the mansion only months ago.

“At home with the family and smelled smoke,” one of her neighbors tweeted tonight, according to E! “The house across the street from us is on fire. All of us here are OK!,”

He later tweeted that he wanted to thank everyone for their concern, but it looks like only the interior of the house was damaged.

Later Friday night, the LAPD sent out another message.

But then soon after sent another message with a change in the status of the firefighters working on the fire.

When Vanderpump sold the house in September, she moved into a smaller house.

She sold her home after receiving an offer from an unsolicited buyer. The home was 17,000 square feet and she felt her and her husband just didn’t need that much space.

However, the 10,000 square foot home they moved into is still much larger than most couples need to feel cozy.

The condition of the injured officer, as well as the house, is unknown.