Adele has some big news for fans: She’s expecting her first child with her boyfriend of a few months, Simon Konecki. Find out how she broke the news to fans. 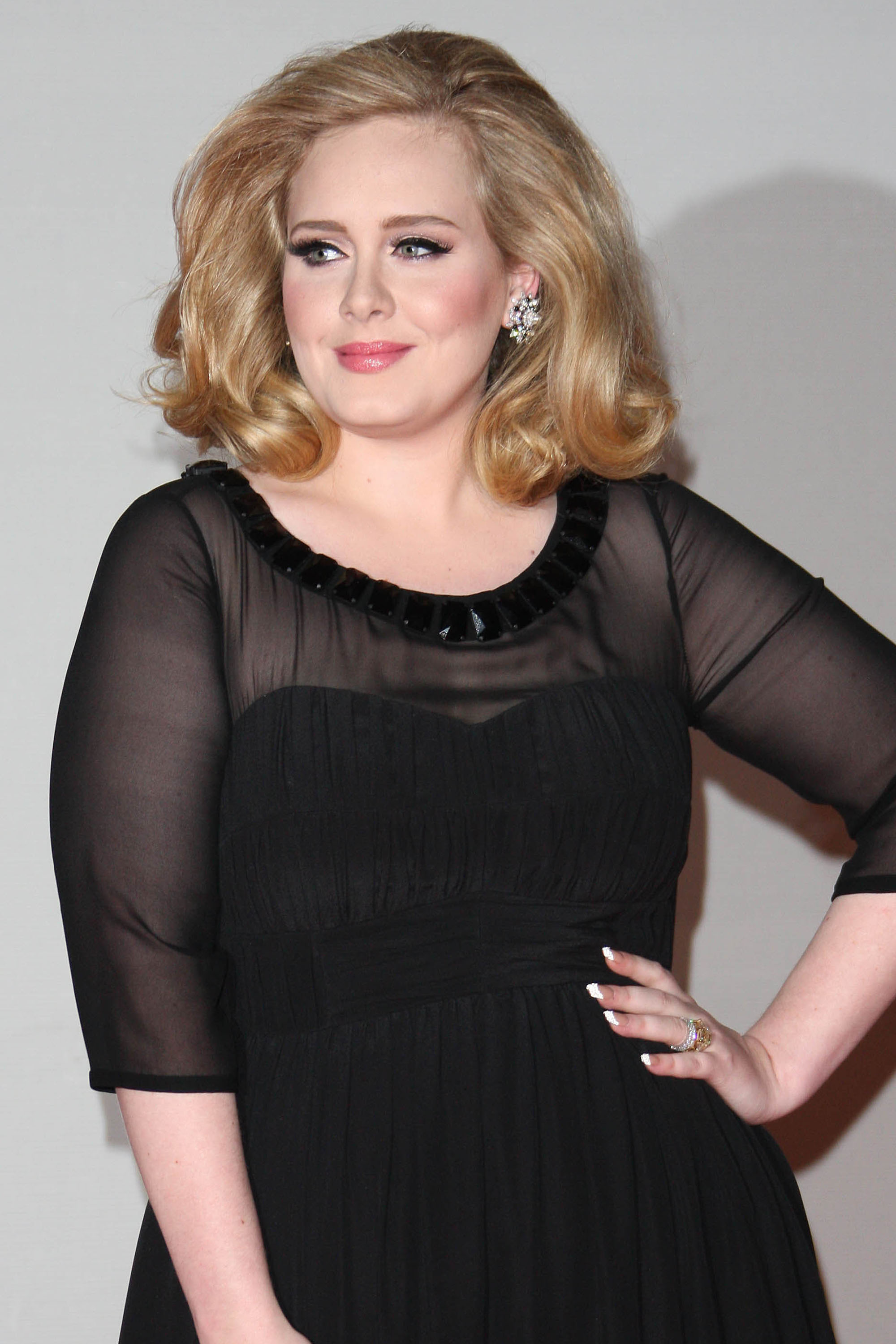 Who cares if Adele’s bisexual ex dumped her? She’s got much bigger things to worry about now: Namely, she’s pregnant! The big-voiced singer announced her even bigger news via a post on her website titled “I’ve Got Some News.”

“I’m delighted to announce that Simon [Konecki] and I are expecting our first child together,” the “Someone Like You” singer said of pregnancy. “I wanted you to hear the news direct from me, obviously we’re over the moon and very excited but please respect our privacy at this precious time. Yours always, Adele xx.”

Talk about coming out of left field! We’re more than a little thrilled for the 24-year-old singer — it’s another high in a year of big triumphs (her huge smash album, 21) and equally devastating lows (the throat problems that threatened her voice). She’s made no secret of wanting to be a mother, especially because of her tumultuous childhood with an abusive father. Her dad left the family at a young age and recently resurfaced to talk about his daughter’s success — and probably hit her up for money, too. Naturally, the outspoken Brit is not too pleased about it.

“I was ready to start trying to have a relationship with him,” Adele revealed to Vogue earlier this year. “He’s f*****g blown it. He will never hear from me again. Because there is nothing that would upset me more than my dad being bribed by the press.”

Turnabout is not fair play for Adele >>

Still, the singer’s relationship with Konecki raised a few eyebrows when she started dating him in February. The 38-year-old dad was reportedly still married (though divorcing) when he got together with Adele. It wasn’t true, though.

“This is the first and last time I will comment on the details of my relationship with Simon,” Adele wrote on her official website at the time. “Contrary to reports and headlines in the press today, Simon is divorced and has been for four years. Everyone in our lives separately and together wish us nothing but the best, and vice versa. These are the facts.”

Adele’s third record not yet on her radar >>

It sounds like he’s been a good influence on her: She quickly started talking about having a family after they got together.

“I really want to be a mum,” she told People last month, adding that she wanted to have three sons by 30. “I better start getting on with it!”

Congratulations, Adele! We can’t wait to see what sort of songs you write about pregnancy — and the morning sickness that comes with it!

Watch: Adele is “Over the Moon” about being pregnant

The Buzz – Adele is ‘Over the Moon’ about Being Pregnant
Adele announced that her and boyfriend Simon are expecting their first baby, and are over the moon excited, but…

Are you surprised by Adele’s pregnancy?