This week Usher gets married without his knowledge, Jenna Jameson finds the business end of a pole and Lourdes plays dress-up… 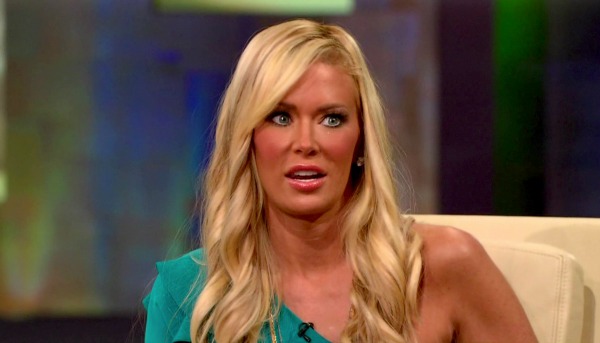 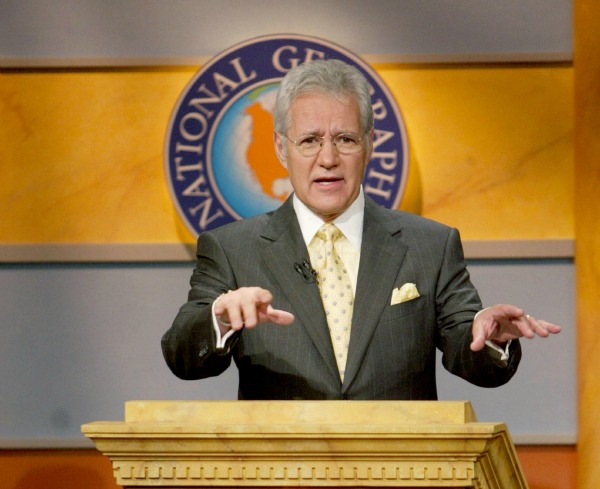 Alex Trebek’s health in jeopardy. And the answer is, “What is, he is doing much better after his heart attack.” Alex, who thought he had just strained a muscle, went to the hospital at his wife’s insistence. “I didn’t want to upset her more than I had already, so I went — and she was right.” As the wife of Alex Trebek, host of Jeopardy, can you imagine how good it feels to have Alex say the words “you are right” instead of “the correct response is…” or “oooooooooo, the correct pronunciation is…” With Alex back home, it is a good day for Mrs. Trebek, on both accounts. 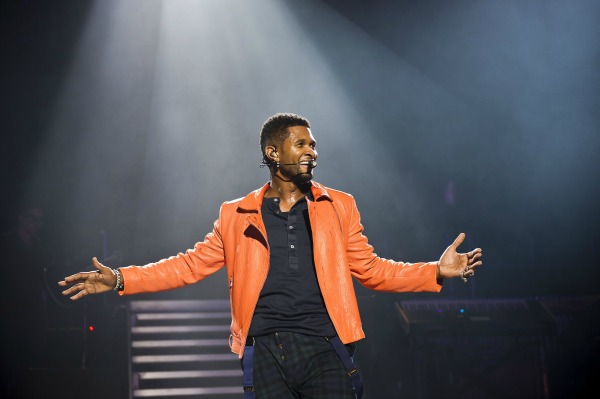 Usher married — unbeknownst to him. Let this be a cautionary tale to all the single ladies out there. We know it’s tough, girls. But telling a guy that you’re married to them does not make it so, unless, you know, you’ve been dating them for some time, have a ring and have exchanged vows. A lot of folks are redefining marriage, but this is ridiculous. Darshelle Jones-Rakestraw (Usher’s un-wife/stalker) explains in her video that she and Usher were “exchanging finances.” We’d be curious to know how Ms. Jones-Rakeshaw defines “exchanging.” Sadly, we predict another quick ending for this celebrity un-marriage. 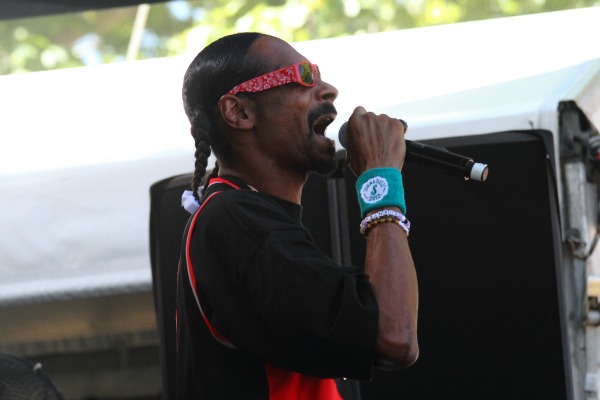 Snoop Dogg feels a need, a need for weed. The fact that D-o-double-g has weed with him everywhere he goes (including Norway) places this headline in a little category we like to call “Not News.” Next. 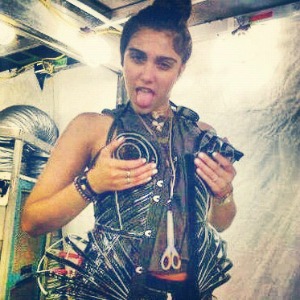 Lourdes is smokin’ in Momma’s cone-bra. How precious. Usually when daughters play dress up in Mommy’s closet, they come out in big hats, pearls, dresses and high heels. It’s hard to pinpoint what is most disturbing about this — Lourdes’ provocative pose in the cone-bra or that fact that she was backstage at Momma Madge’s concert and able to witness her mother’s on-stage stripper move. It’s Magic Mike, not Magic Mommy. P.S. Can someone please explain the scissors to us??

Charlie Sheen still believes he needs to share his beliefs. “I don’t believe in rehab anymore.” Clearly. We don’t believe in reading your manufactured headlines meant to generate interest in your show Anger Management. We get the anger part — still waiting for the management.

Husband-hunter Rielle Hunter and John Edwards are no more. So there was no happily ever after for John Edwards and Rielle Hunter? Awww, that’s a shame. Not. When will people ever learn that infidelity is never a good idea? Hasn’t anyone watched Fatal Attraction? Mr. Edwards, if you come home to the pet rabbit boiling on the stove, call us. We have a few ideas about who the rabbit hunter may be.