Pretty Little Liars actress Lucy Hale talks about the role of a lifetime, and what she would do if asked to play the part of Ana Steele in Fifty Shades of Grey. 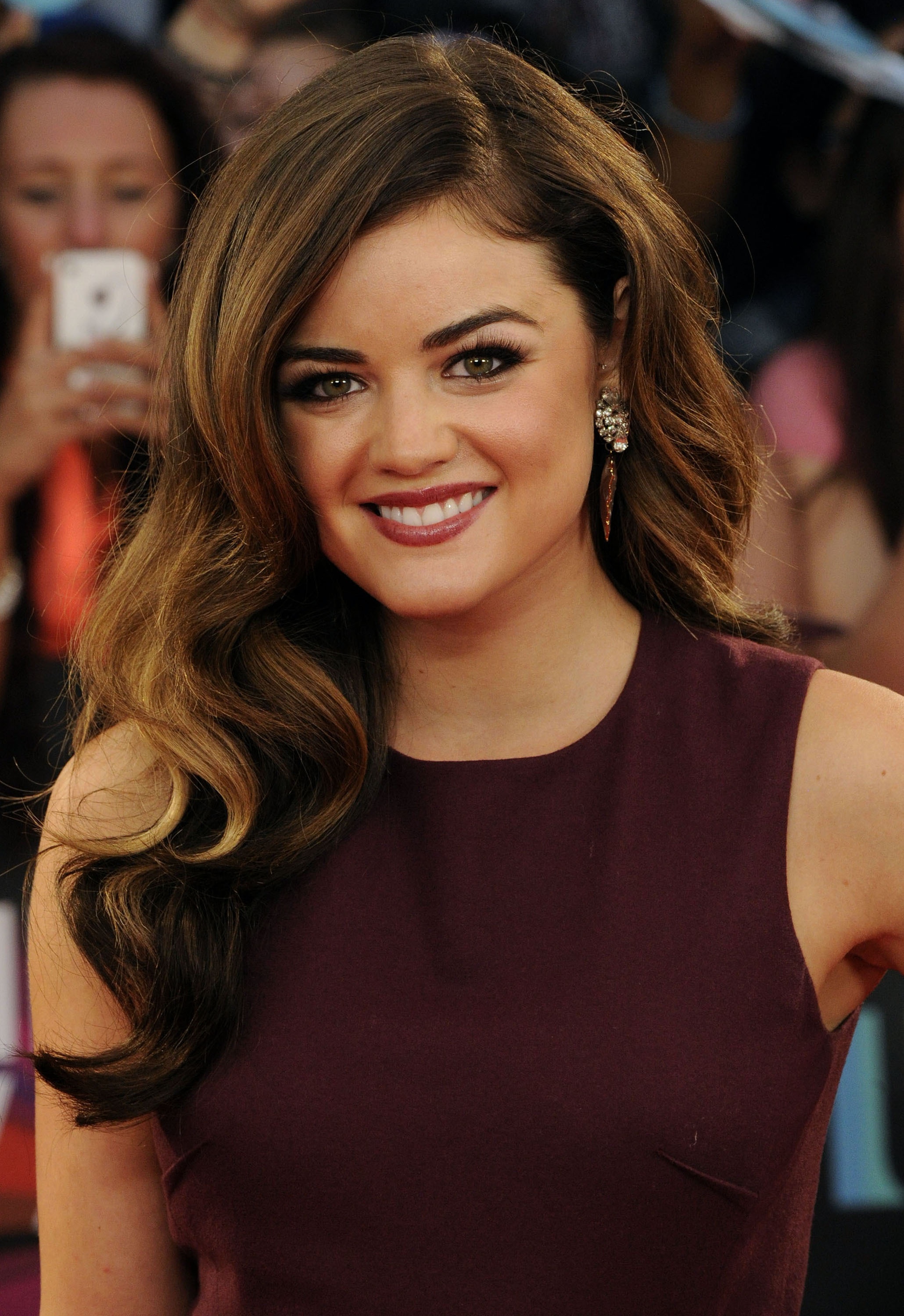 50 Shades of Grey today reached one million book sales, pretty much guaranteeing the success of any movie on the topic.

Which, of course, means the roles of the main characters are just as coveted as the story itself.

MTV News spoke with actress Lucy Hale recently about a rumor that she wants the part.

“I’m on Fifty Shades Darker,” Hale said, speaking about the second book in the trilogy. “I get flustered even talking about it, so yeah, I’m on that train.”

But the Pretty Little Liars actress is not sold on the idea she would be the best person for the part.

“People have said that, but people have also said [I could play] the little sister, which I think could make sense, because I look a little young for Ana, but God, what a big role to take on,” she said. “I’m really curious to see how it’s all going to [play out].”

Whether or not she is right for it, she would love to take on the role. She said it would be a challenge but she would be up for the risk. The part would take her career in a different direction than it is currently headed (and mentioned she probably wouldn’t be able to let her dad see the movie!), but she is okay with that.

“I definitely am ready to take a step and do something a bit more risky, absolutely, but it’s a fine line,” she said. “I don’t know what that fine line is, but I’m definitely ready to explore a darker side of my acting abilities.”

The competition could get fierce though, because it could be a career-changer. She told MTV that there are so many actresses that want the part in the film.

“I think every girl on the carpet wants to play [Ana]!” she said. “That would be freaking awesome. I’m really curious to see how they’re going to turn it into a film.”

A lot of people are wondering that same thing. Based on the steaminess of the book, the movie is likely to end up NC-17.