The Academy Awards announced changes for this year’s show, and the big one may be hair. 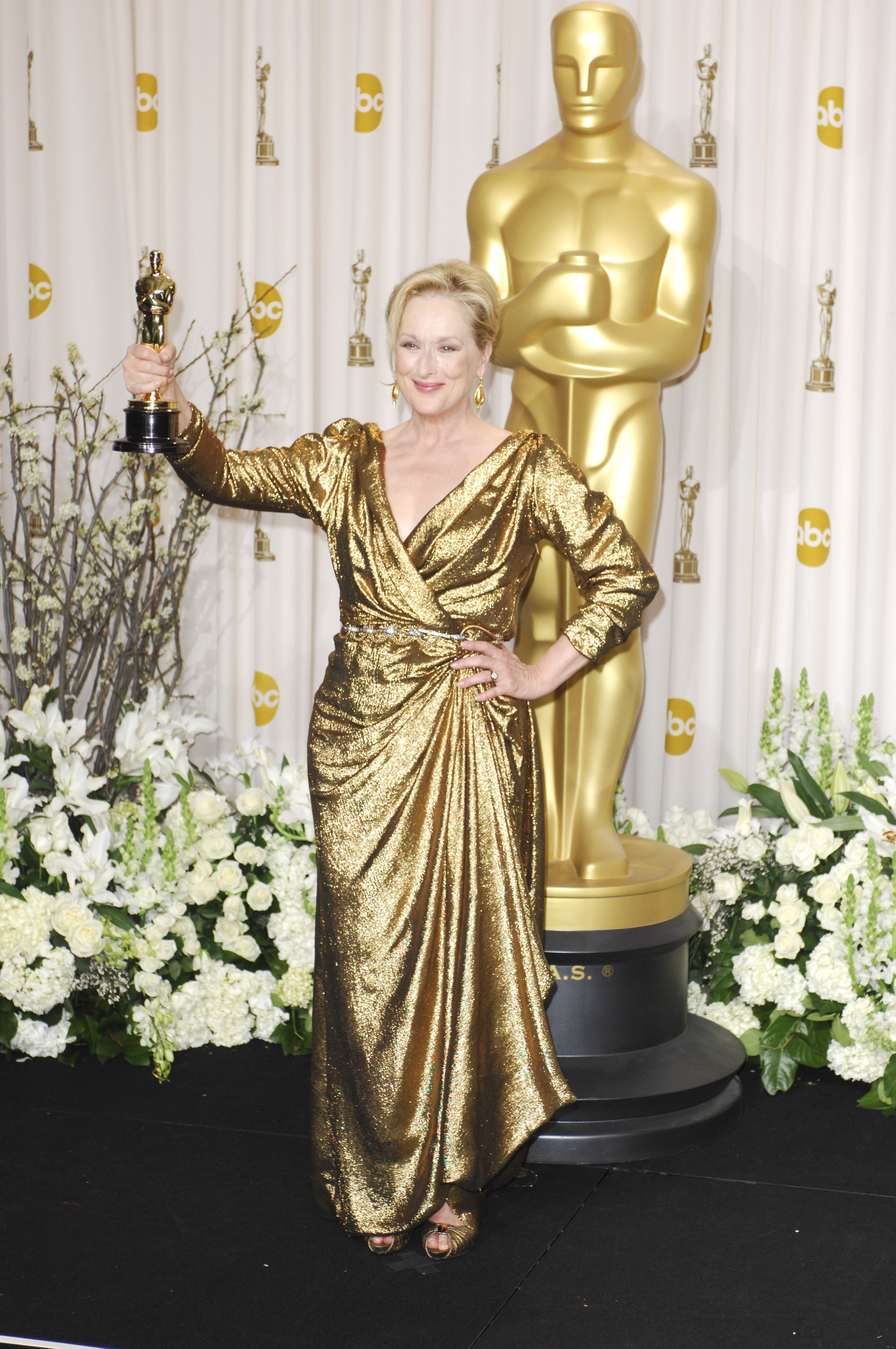 The Academy Awards regularly makes changes every year, and this year is no different.

The biggest change perhaps has to do with the makeup category. Hairstylists have not been included in the category previously. And while the new change does not give them their own category, the Los Angeles Times is reporting that they have now been added to the Makeup category.

The Makeup category will now be called the “The Makeup and Hairstyling Award.”

The other changes are small changes to existing categories.

“In the original song category, the music branch’s executive committee may recommend a fourth songwriter for an individual song in extraordinary circumstances, (Previously, the limit was three.),” said the LA Times.

The other changes have to do with the foreign language category and the visual effects category.

“Films submitted in the foreign-language category must be sent to the academy in 35mm or DCP, but are no longer required to have been exhibited in those formats in their countries of origin,” said the LA Times. “In the visual effects category, nominees will be selected from a pool of 10 films chosen by the branch executive committee by secret ballot. Previously, the committee could put forward as many as 10 or as few as seven.”

The Academy of Motion Picture Arts & Sciences governors decided on the changes at their board meeting on Tuesday.

With the new changes, the Academy will officially be able to decide who really has the best hair.