The 71-year-old game show host may have had two heart attacks, but he is just ready to get back to work, and his honey-do list. 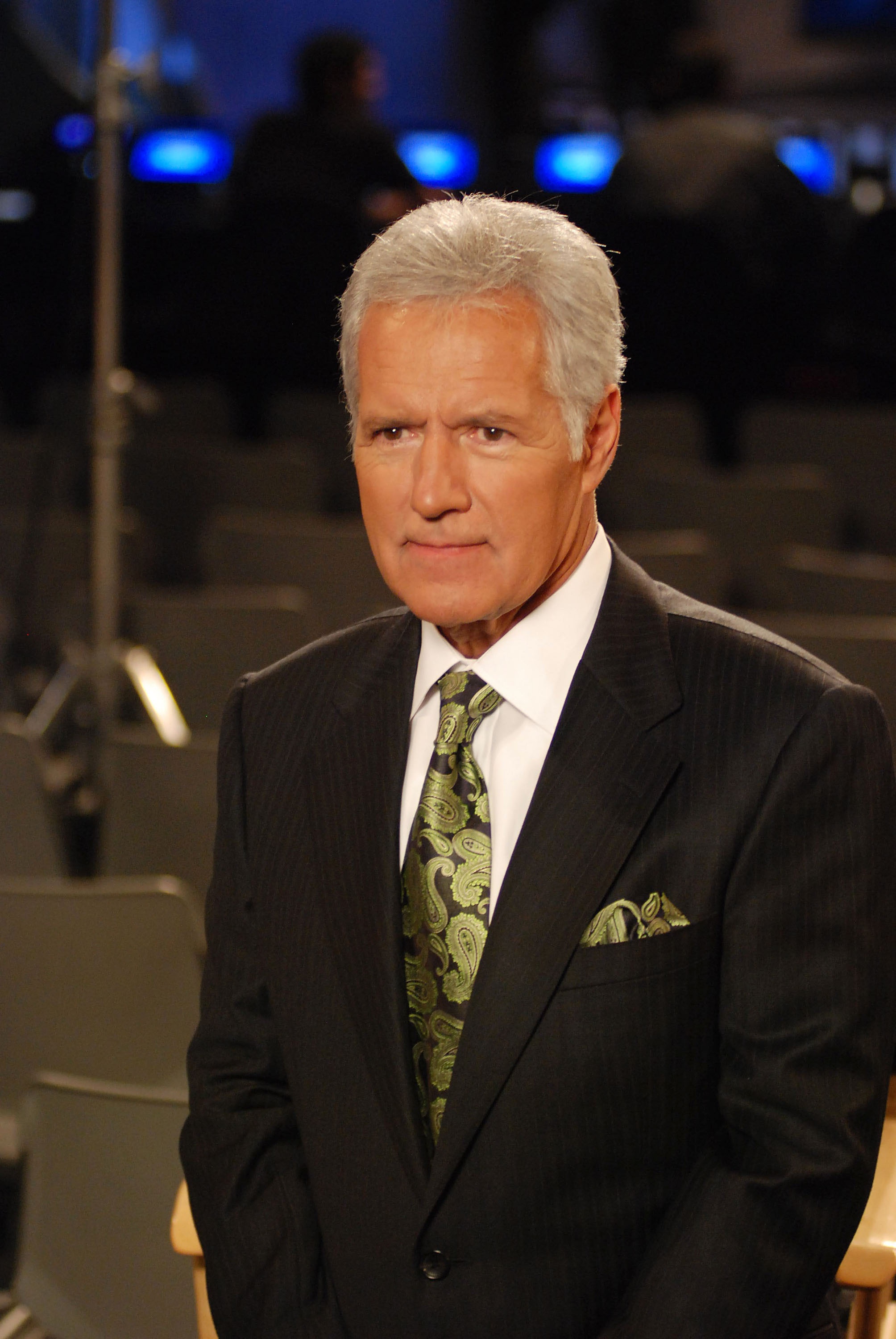 Alex Trebek had his second heart attack this last weekend, and he admits that if it wasn’t for his wife, things could have ended up much worse.

Trebek said prior to the “mild heart attack” on Saturday, he had been doing housework when he felt what he thought was “muscle strain.” The house work included moving a ladder around his house.

But, he ignored the pain until his wife reminded him of his heart attack five years ago, and he finally went to the hospital.

“She was very adamant and had tears in her eyes,” Trebek told People. “I didn’t want to upset her more than I had already so I went — and she was right.”

Trebek checked into Cedars-Sinai Medical Center, where he stayed until Wednesday.

The 71-year-old game show host doesn’t seem too worried though. After recovering from two heart attacks, he must feel superhuman at this point.

“My body cleared the blockage itself,” said Trebek. “My heart seems to heal, so that speaks well for my future.”

But, when asked how this will change things, he alludes to the housework he did not finish. He said he will now have someone help him with the tasks but he seems to be focused on completing them, either way.

“Maybe I’ll take a little better care of myself,” Trebek told People. “But I wouldn’t count on it.”

Trebek has been the host of Jeopardy since 1984, back when he was only 43 years old. He is making light of the medical issue though, comparing it to another change he made more than a decade ago.

“It’s just an attempt to get attention,” he told People. “[It had] almost as big an effect as when I shaved my mustache 12 years ago.”

The new season of Jeopardy begins filming in July.