Hemsworth gushed about his fiancee last night at an awards show, and accidentally called her his wife. Does this mean they took the next step? 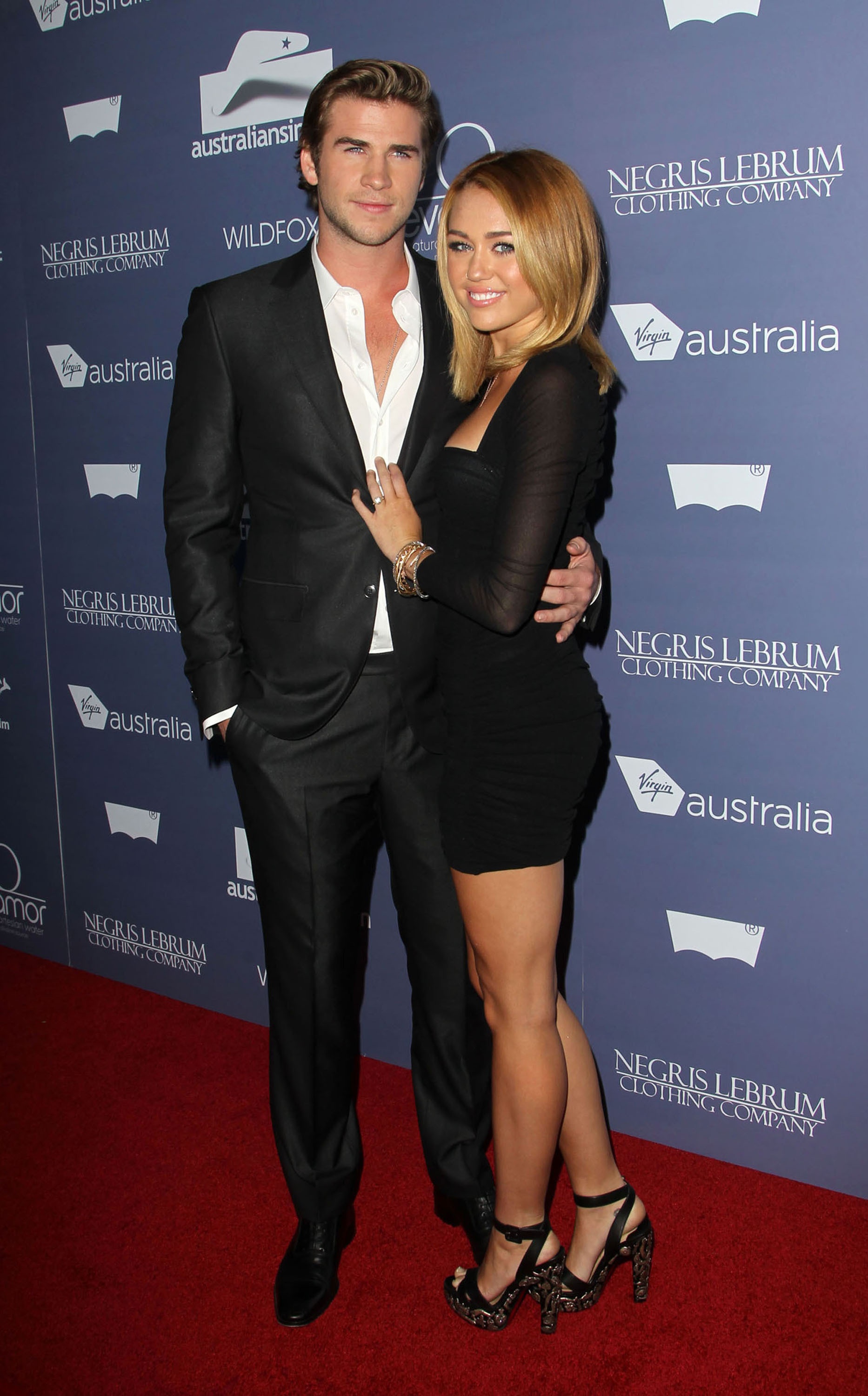 It’s been less than a month since Miley Cyrus and Liam Hemsworth announced their engagement, but have they already taken the next step?

Last night, Hemsworth was accepting an award for Hunger Games at the Australians in Film Awards when he started talking about The Last Song, the film where the two met.

“I was fortunate enough to get called back in to read with my now fiancee, who I recently got engaged to,” he said, according to E! News. “And we read together and fell in love and now we’re married.”

The actor quickly back-pedaled, and added “Well, not married yet.”

Cyrus, who was in the audience, also corrected his mistake by yelling “We will be!”

If the couple did get married, they weren’t a week ago. June 20, Cyrus tweeted:

The awards ceremony continued, with no one questioning the couple’s marital status.

Cyrus and Hemsworth have been together for three years, not including a brief breakup a few years ago. They met when Cyrus was just 16, and Hemsworth 19. With Cyrus being of-age now, the couple decided to take the next step.

They kept the engagement quiet for a while, until they made the announcement in June.

“I’m so happy to be engaged and look forward to a life of happiness with Liam,” Cyrus told People soon after they made the announcement.

Even though they are busy planning a wedding, the couple hasn’t seen much of each other. Liam is busy shooting a television show in New Orleans, with Cyrus in Miami recording her new album, according to E! News.

But, the time apart may be worth it, since Cyrus has already said she does not want to get married until she finishes the album.

The awards ceremony last night was the first time they have been out in public together since announcing their engagement.