With Hollywood rebooting Snow White twice this year along with every comic book hero around, here are a few movies that deserve a second shot along with suggestions for casting these iconic roles.

OK, I have to admit that the idea of remaking a film that was already great makes me itch. Every time I hear rumors of a new Wizard of Oz I start clawing my neck. But then I take a deep breath and remind myself how occasionally Hollywood gets it right, like with my favorite film of 2011, The Girl with the Dragon Tattoo. The American remake kicked the Swedish version’s butt. So, keeping a bottle of Calamine Lotion within reach, here I offer five films that could be better the second (or third or forth) time around. 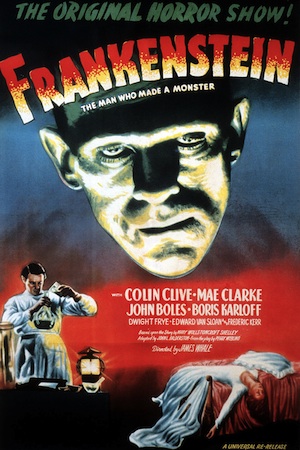 Frankenstein. Mary Shelley was only 18 years old when she penned her novel as part of a friendly competition amongst bored writers on vacation in Italy. Frankenstein’s 200th anniversary will take place in 2015, so there may be enough time to get the film going to celebrate its birthday. Shelley made good dramatic use of what was then the new-fangled science of electricity. Of course today, science has given us stem cell research and genetics. A scientist creating a human using these elements isn’t that far-fetched and could create a cautionary tale about science overstepping its bounds. I’d cast Elizabeth Banks as the scientist with too much hubris and Andrew Garfield (The Amazing Spiderman) as the creature who demands to know his purpose and throw in a romantic tryst (Mary Shelley is blushing in her grave). If a woman can make a man, she might as well make one for herself, right? 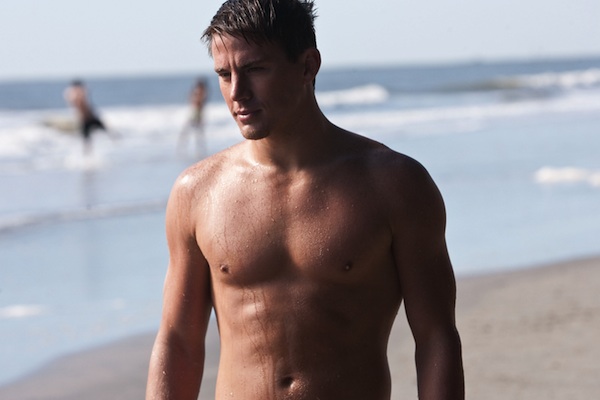 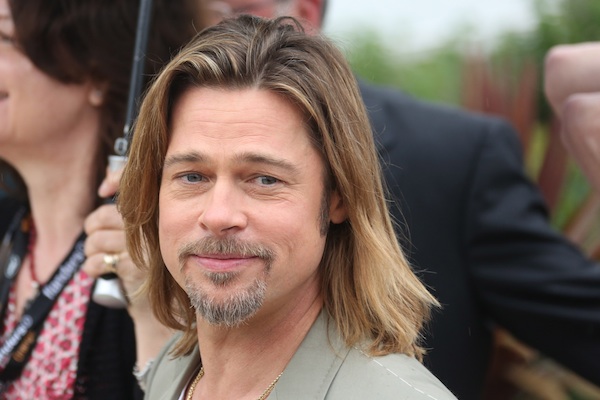 Tender Mercies. This movie had everything — intense, flawed characters, hot romance, and good old country music. Pulling this off again would take some great actors, so I’d cast Brad Pitt as the aging, alcoholic western crooner and Malin Akerman as the young widow who inspires him to restart his career. If Lucinda Williams would agree to write a few songs, this could be a hit! 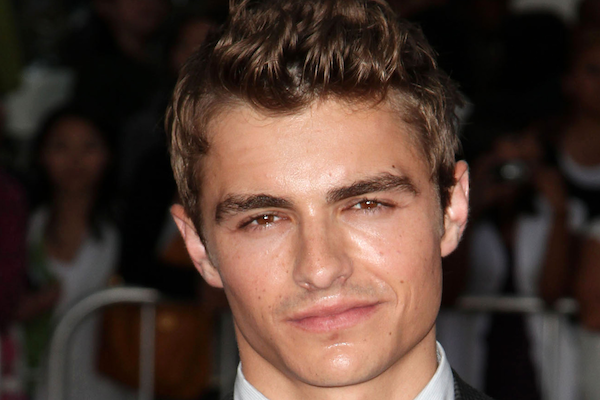 The Breakfast Club. Yes, I’m getting a little itchy thinking about it just because the original is so good. But high school never gets easier, so why not bring this great story to a new generation? I’d cast Chloe Grace Moretz as the Molly Ringwald character and Isabelle Fuhrman (The Hunger Games) as the Ally Sheedy character. Dave Franco could be fantastic reprising the role that Judd Nelson made famous. OK, I do really think this could work! 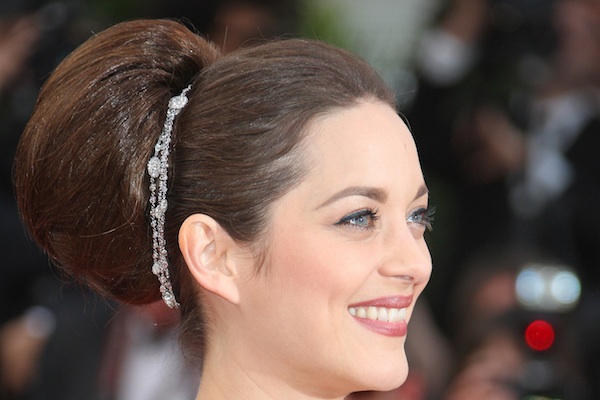 Casablanca. Why remake what could be the best film ever made? This sounds weird, but I’d just love to see this gorgeous love story told in vivid color. I’d cast Marion Cotillard as the lovely but fragile Ingrid Bergman character and Robert Downey Jr. as the Humphrey Bogart character. I think Downey Jr. has just enough dry wit and charm to reinvent Bogart’s classic role. Of course, the ending would need to change just to keep it fresh.

What movie remakes do you want to see?