Less than 48 hours after comedian Louis C.K. announced that tickets to his upcoming comedy tour would be sold exclusively through his own site — in an effort to avoid excessive surcharges — fans rewarded him with $4.5M in sales. 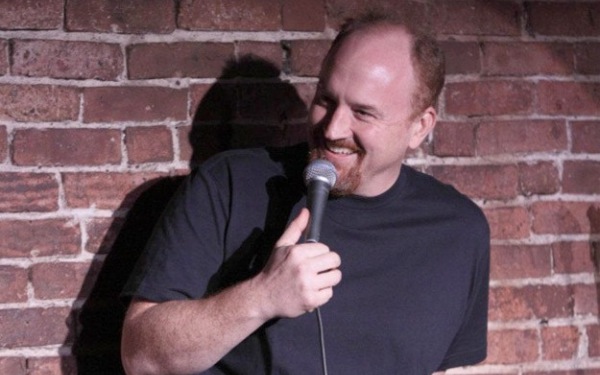 Comedian Louis C.K. wanted to try something different with his new tour. So far, it seems to be working.

The stand-up comic, whose Emmy-nominated FX program Louie returns for a third season tonight, sent an e-mail to his fans explaining that tickets for a slate of upcoming live shows would be sold through his official website instead of through Ticketmaster. The tickets were being sold for a flat rate of $45. And the way C.K. explains it, he was testing this new method to benefit his dedicated fan base.

“Making my shows affordable has always been my goal but two things have always worked against that,” he posted on his site. “High ticket charges and ticket re-sellers marking up the prices. Some ticketing services charge more than 40% over the ticket price and, ironically, the lower I’ve made my ticket prices, the more scalpers have bought them up, so the more fans have paid for a lot of my tickets.

“By selling the tickets exclusively on my site, I’ve cut the ticket charges way down and absorbed them into the ticket price,” C.K. continued.

It helps that C.K. has established himself as a fantastic live act whose insightful comedy makes audiences think… and he’s not just a comic who once attacked Sarah Palin.

But the bigger question is whether or not C.K. has broken ground on a revolutionary new way of selling tickets to large fan bases without having to bend to the will of the ticket companies like Ticketmaster. Is this a one-shot success, or the start of a new wave of ticketing that could really benefit the fans?