The Grammy and Oscar winner has been through a lot since getting engaged four years ago, and a source said it had her second-guessing her relationship. 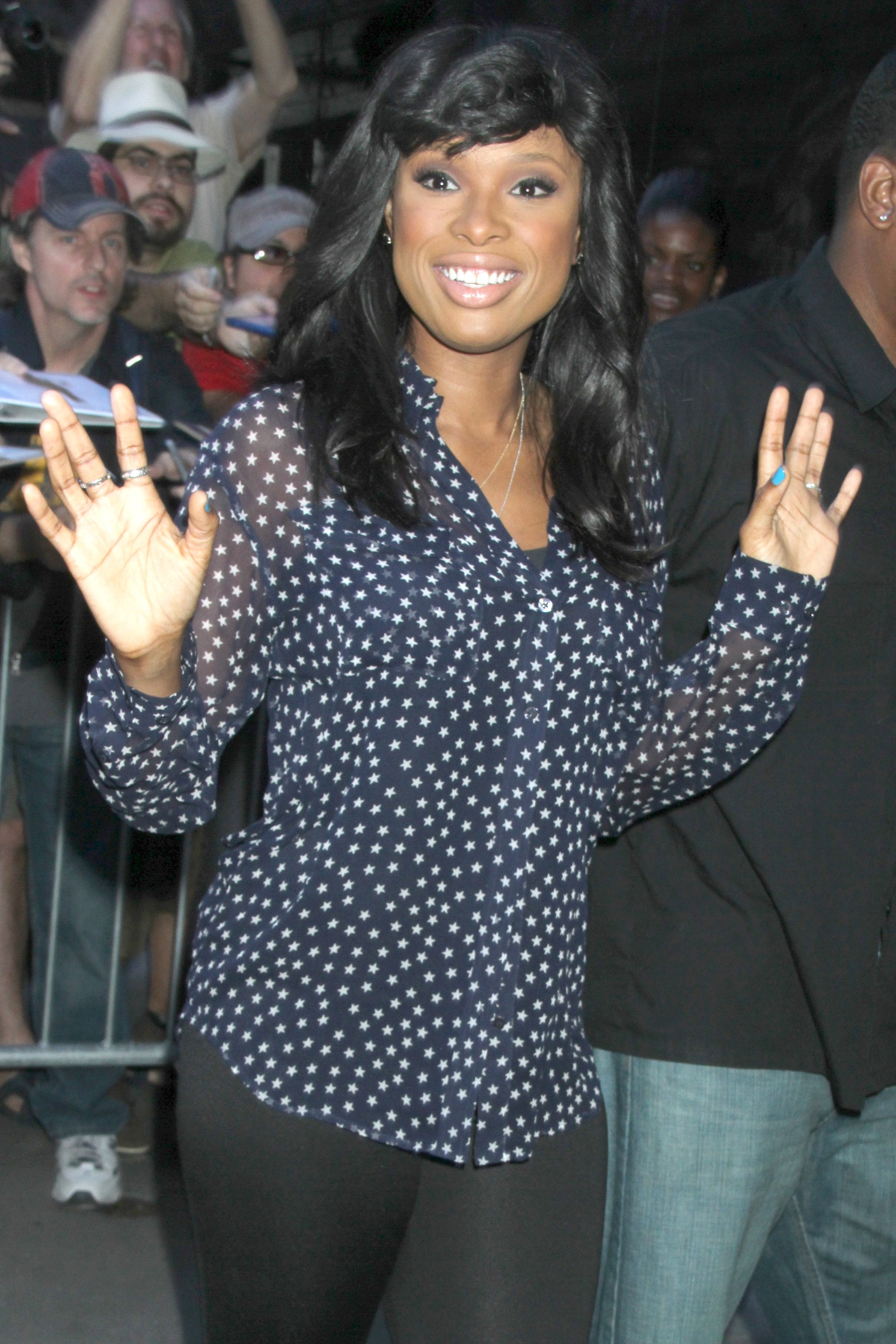 Jennifer Hudson has been engaged to her fiance David Otunga for four years, but the couple only recently started talking about planning their wedding.

Rightly so. Hudson lost her mother, brother and nephew to murder and only felt right about getting married after the guilty verdict of their killer (who was also her brother-in-law).

But, it’s now looking like the delay since the verdict could have been related to issues in the relationship, instead of just wedding planning.

“Jennifer started feeling like it just wasn’t right,” a source told RadarOnline. “So many bad things have happened since they got engaged in 2008 that have prevented them from finally getting married, and she was worried that she was just trying too hard to make something happen that wasn’t meant to be.”

According to the source, the couple had even broken off their wedding.

“Jennifer and David quietly called off the wedding a few months ago and she even returned her ring to him,” the source said. “She was extremely stressed out and processing a lot of emotions about the murder of her family after the trial ended, and she just cracked.”

But eventually, Hudson realized how important Otunga was in her life, and that maybe she wasn’t forcing it.

“After things settled down, she realized that he was her rock and that she wanted to spend her life with him and keep building their family together,” according to the source. “She is more sure than ever now that she is ready to get married.”

So, it looks like the wedding is back on. But that doesn’t mean the couple is giving up any more details than they did before.

Friends are saying the wedding will most likely take place in Chicago, and most likely this summer. But there is no word on a date, so it could be any day now.