Andy South was a proud gay designer on Season 8 of Project Runway, but she wants the world to know she is now a woman. 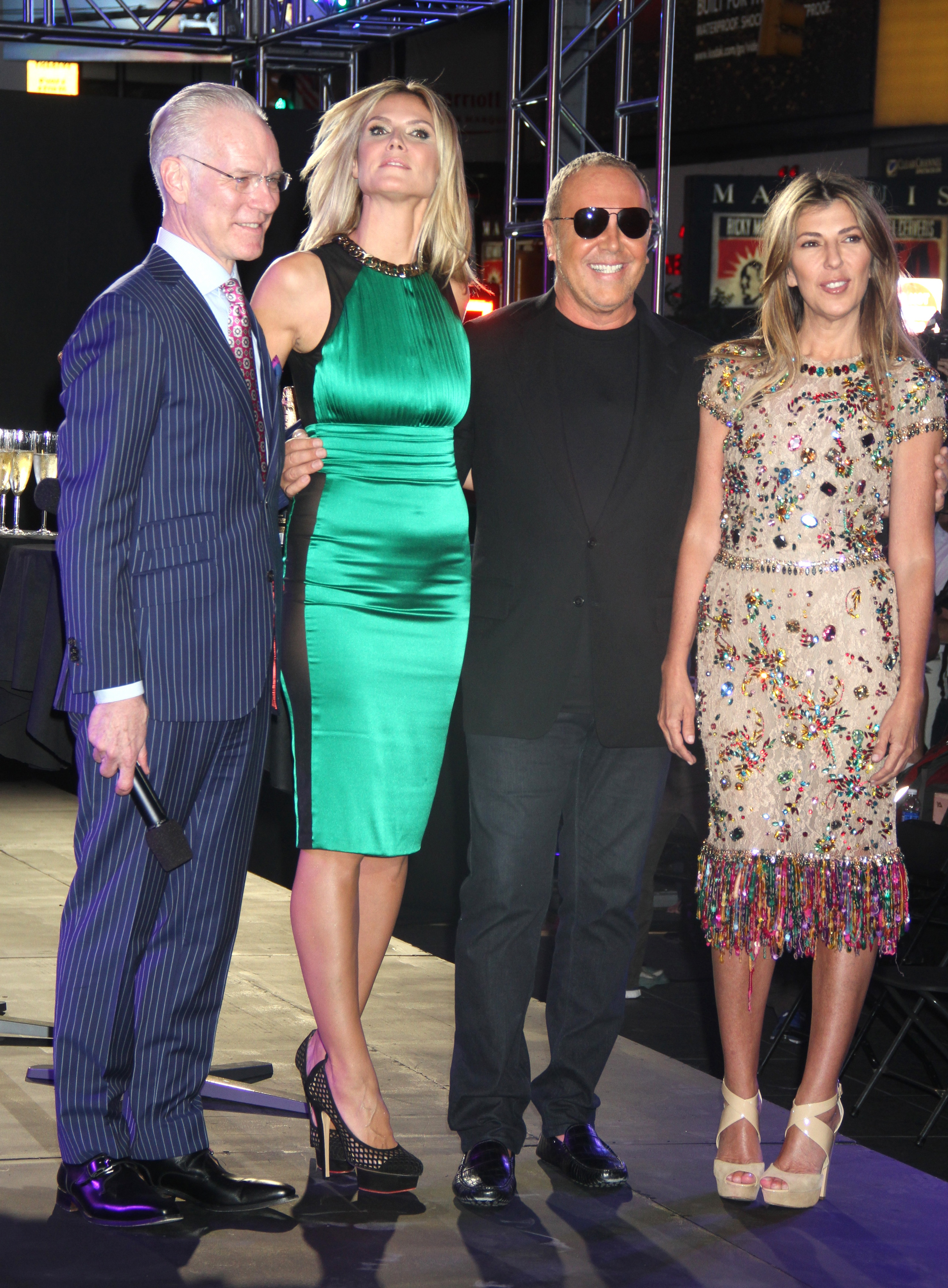 Andy South, a contestant on Season 8 of Project Runway, has quietly made the announcement she is now a woman.

According to RadarOnline, South made the announcement by changing her sex on Facebook to female, as well as changing her name. She is now known as Nong Ariyaphon Southiphong.

“Thank you to my fans and friends who have supported me all the way,” Andy wrote, according to RadarOnline. “To my family for seeing me for me and for all the love I am surrounded with.”

All of the female photos on her Facebook are of her completely made up in hair and makeup.

“I am blessed to be so accepted and welcomed just the way I am,” she wrote. “May that love flow through me and onto many others. Live in love for the world needs it.”

According to the UK Daily Mail, Southiphong’s female photos may have been posted as early as March without many people noticing.

“Though details as to the extent of any surgery is unknown, Nong very definitely looks every inch a woman,” they report. “Long, dark hair cascades down her narrow back, and once delicate male features lend themselves well to her newly accentuated femininity.“

South was just 23 when she appeared on Project Runway. She made it to the finale episode of her season of the design competition show.

By making the top three, she “[earned] a spot in the finale — and a two-month arrangement with Neiman Marcus to carry [her] South by Andy South line,” according to RadarOnline.

Southiphong is still making clothes though, and made her appearance as a woman at a recent fashion show. She said she saw shocked faces, but she can’t do anything about that.

“Much has changed in a year,” she wrote on her Facebook page. “And much has not. Love my cousin and sister. A year of intense growth shared.”