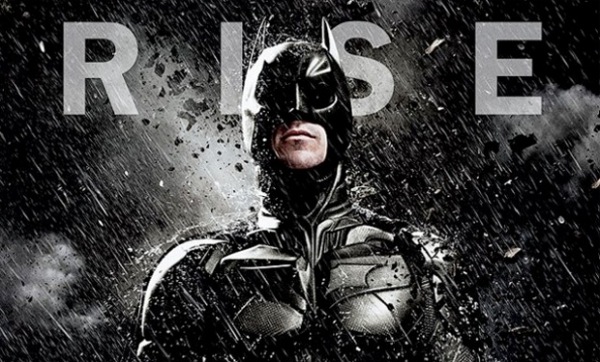 The summer blockbuster season’s only half over, and we haven’t even reached the most anticipated movie of the season.

With all due respect to The Avengers and the upcoming reboot of The Amazing Spider-Man, Christopher Nolan’s third and final Batman movie, The Dark Knight Rises, is THE movie audiences are looking forward to seeing this summer. Nolan promises to bring his massively successful Batman trilogy to a close as our hero (Christian Bale) faces off against the terrorist, Bane (Tom Hardy) and the criminally sexy Catwoman (Anne Hathaway).

How do you know The Dark Knight Rises is going to be big? Movie theaters are changing their policies to accommodate the crowds who are expected to flock to multiplexes around July 20, when the movie opens.

Regal Entertainment Group revealed via press release that the company will program around-the-clock screenings of the sequel at select theaters.

“Weeks before the film’s opening, Regal is already seeing incredible interest by Dark Knight fans for premium experiences such as IMAX. To accommodate, Regal Entertainment Group is adding showtimes throughout the night at many of our theatres for Regal’s All Knight Long movie event,” stated Greg Dunn, president and COO of Regal Entertainment Group.

So far, Regal is reporting being sold out for more than 100 auditoriums for The Dark Knight Rises. The company says it will continue to add screens and showtimes to accommodate demand as the film’s opening date of July 20 nears.

Regal’s Dark Knight marathon also is available for Batman fans to enjoy the entire trilogy on July 19, for only $25. For more information, be sure to visit www.regmovies.com/Dark_Knight_Marathon.aspx.