The co-star couple have announced that they will be having two new babies. This will add to another set of twins a co-worker had less than a year ago. 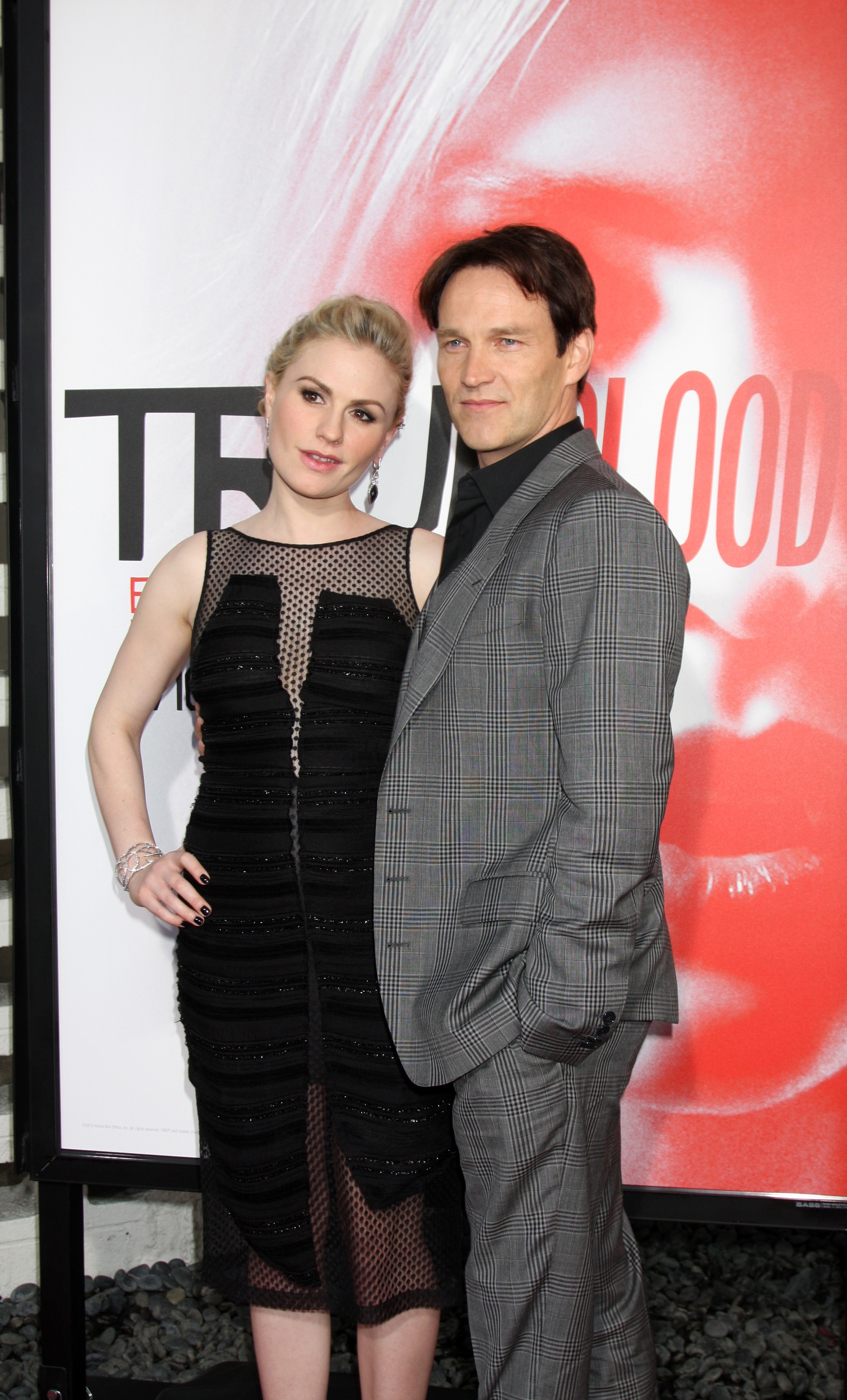 They say that twins run in the family. And for the True Blood family, this is true.

Anna Paquin and Stephen Moyer, True Blood co-stars and husband and wife, have announced they are expecting twins.

They made the announcement they were expecting back in April.

Paquin and Moyer are not the first True Blood stars to have twins though. Sam Trammell and his girlfriend recently also had twin boys, according to the Huffington Post. Those twins, Winston and Gus, were born in August 2011.

“I’m so excited for them,” Trammell told Us Weekly. “We sent them a special gift. It’s so interesting that True Blood has become, like, the ‘twins’ show.”

It looks like there will be plenty of kids running around on set.

Paquin, 29, and Moyer, 42, married in 2010. Moyer has two children from a previous marriage, a 10-year-old and a 12-year-old. However, Trammell is sharing his newfound twin-wisdom with the couple.

“It’s harder, having twins, but it’s all we know. So we’re trying to impart some decent wisdom,” Trammell said. “I told them to hold on tight!”

As for Paquin, another co-worker said she is very excited to be a mother for the first time.

Paquin became the second youngest ever actress to win an Oscar for Best Supporting Actress at the age of 11 (behind Tatum O’Neal’s 1974 win for Paper Moon). Her big-screen debut had her playing Holly Hunter’s daughter in the 1993 film The Piano.

She also won a Golden Globe in 2009 for True Blood.

Moyer is a British actor who started acting in a local theater.

Paquin and Moyer have been on the show since 2008, but the couple met in 2007 when filming first started.