The story is nowhere near the end. Just a week after being shut down by New York City, W.i.P. is fighting back and suing the city for breach of contract. 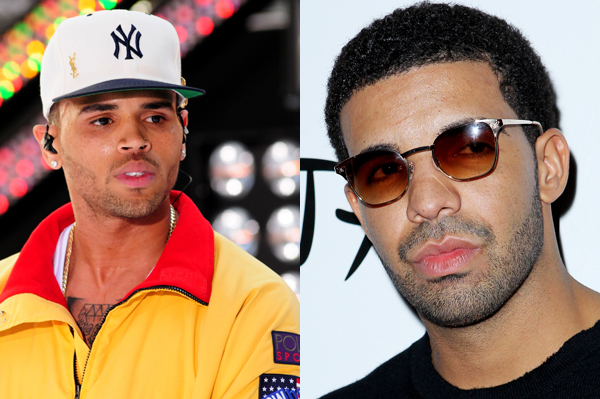 Yes, apparently that is possible.

This drama just seems to be never-ending with this story. After the June 16 fight broke out between the two singers, rumors about charges and motives have been in the media constantly.

One rumor that proved true was that the city of New York was considering shutting down W.i.P., the club where the incident took place. They cited too many fights at the club.

“The bar was slapped with seven other charges for other fights, noise violations and two drug-related incidents — at least one where marijuana was found at the bar,” said the New York Post.

The club has also been known to sell alcohol to minors and has had unlicensed security guards.

E! News obtained a document filed by the club claiming the city is in breach of contract and they are losing them $264,000 a week plus the numerous amount of jobs lost.

“In balancing the equities and hardships in this matter, given the inception of the closure without notice having started on Saturday, June 16, 2012 and continuing, it is clear that the scales tip heavily in favor of Plaintiff with respect to the need for immediate restraint against defendant CITY,” E! News reports the suit said.

They ask for their license to be reinstated.

$264,000 a week may be more important for the club than they would have realized a month ago, as they are now facing a $20 million suit from Tony Parker for being injured in the fight. And there may be more suits coming.

No criminal charges have been filed yet, but it doesn’t mean there won’t be eventually.

“Brown and his reps have said that they are cooperating with the NYPD’s investigation into what went down, while Drake’s rep denied that the rapper had anything to do with what happened and was exiting the club when the fight erupted,” said E! News.

The city of New York said only that the request from W.i.P. to reopen has not been resolved.