The actor is reportedly furious he has been named in the suit, but the plaintiff said she wouldn’t have invested if it weren’t for him. 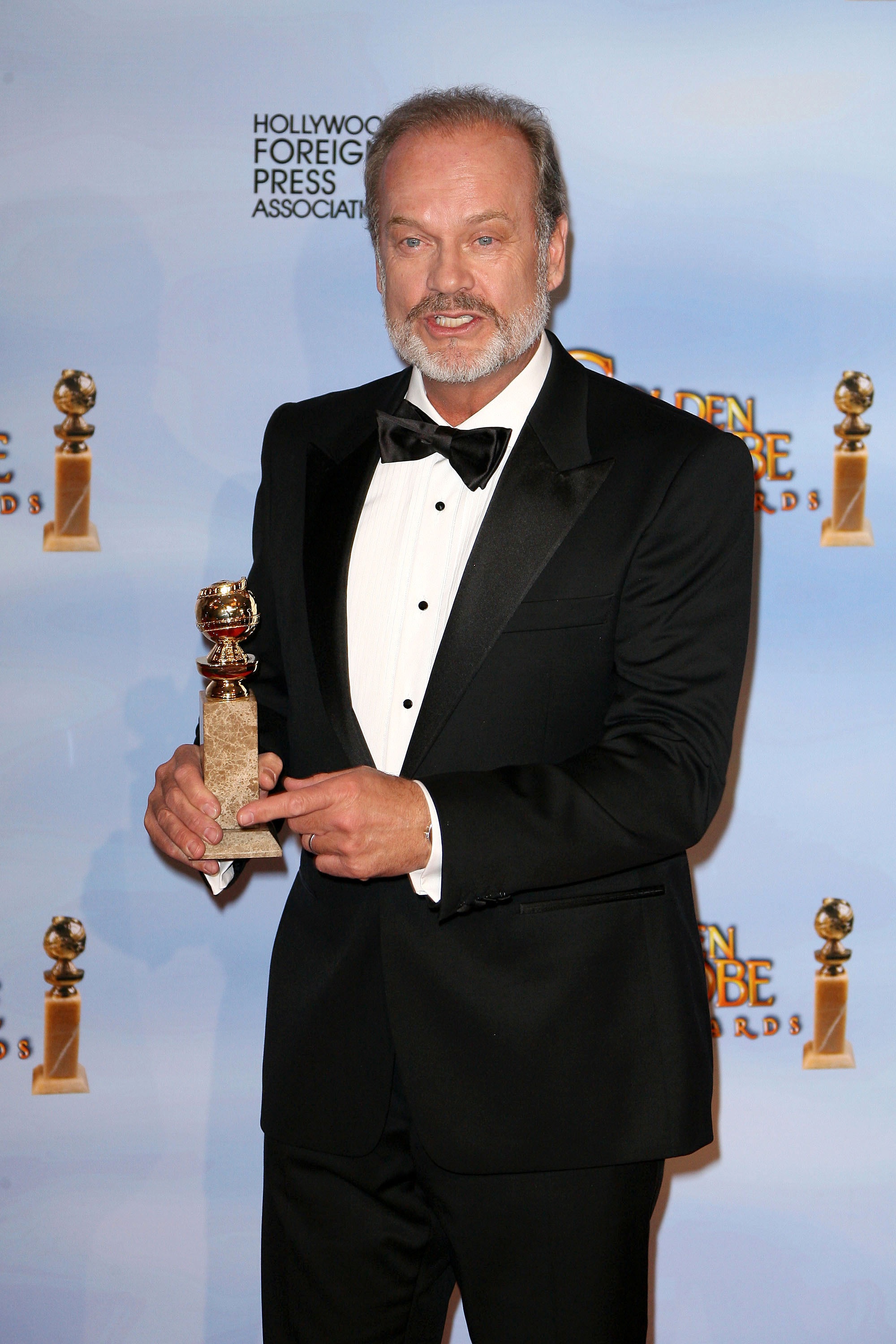 Last August, Kelsey Grammer was just a victim in a Ponzi scheme instigated by a former business partner. But now he is being named as a defendant in the suit.

Grammer is being sued by actress Lydia Cornell for duping her out of money on the site Staropoly.com. According to RadarOnline, Cornell’s suit is for nearly $100 million and names numerous defendants.

But Grammer is claiming he also is a victim of the site, and that he was duped out of $1 million.

Cornell’s suit does not say Grammer was responsible for her loss of money, but that his name is what lured her into investing.

“The lawsuit was filed in Los Angeles Superior Court last August and didn’t name Grammer as a defendant at that time,” said RadarOnline. “He was added to the suit only weeks ago; the reason for the delay is not clear.”

The amended suit alleges that Grammer’s likeness and name were a large selling point for the website, and were used in all marketing and publicity. It also says that Grammer made phone calls to potential investors.

The actor is reportedly furious he has been added to the lawsuit. His lawyer earlier today released a statement.

“Any claims filed against Kelsey Grammer concerning Staropoly are absurd and without merit. Kelsey has been substantially damaged in this venture, and lost $1 million of his own money. Kelsey received nothing from the venture, monetarily or otherwise,” the statement said, according to RadarOnline.

The site in question, Staropoly.com, was said to harness star power.

“If Alex Varanos [the man responsible for Staropoly.com] told people that TODHD [Staropoly‘s parent company] was Kelsey’s network, then it was done without Kelsey’s authorization, and against Kelsey’s strenuous objections,” his lawyer continued, according to E! News.

The documents obtained by RadarOnline say a hearing for the case will take place July 27.