Writer and director Nora Ephron died today after a battle with leukemia. She was 71 years old. 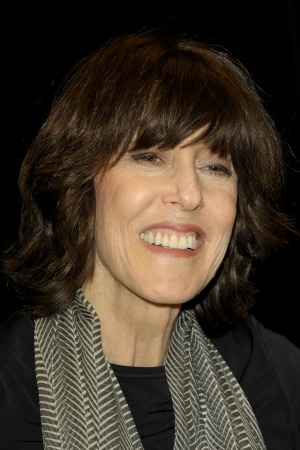 Academy Award-winning writer and director Nora Ephron died today after a battle with leukemia and long chemotherapy treatments, a friend confirmed to ABC News. She was 71 years old.

One of the most powerful creative figures in Hollywood, male or female, Ephron was responsible for creating the chick flick genre with American film classics like When Harry Met Sally and Sleepless in Seattle.

Ephron’s first hit film, Silkwood, was of a decidedly different theme: A depiction of the real life and death of a plutonium plant worker who died in a suspicious car accident after whistle-blowing dangerous conditions at her workplace. Starring Meryl Streep, the film earned Ephron her first Oscar for her screenplay.

Her next film, Heartburn, again starred Meryl Streep — this time joined by Jack Nicholson — and was a semi-autographical take on her marriage and acrimonious divorce from Watergate journalist Carl Bernstein.

She enjoyed her greatest success with her hit When Harry Met Sally, shooting Meg Ryan‘s career into the stratosphere. The wildly successful film paved the way for the last two decades’ worth of romantic comedies including her own Sleepless in Seattle, You’ve Got Mail and her most recent, Julie & Julia.

A prolific writer in multiple genres, Ephron hit the number one spot on the New York Times‘ bestsellers list with her book I Feel Bad About My Neck: And Other Reflections on Being a Woman and wrote for Esquire, The New York Times Magazine and the Huffington Post.

Ephron is survived by her two sons, Jacob and Max Bernstein, and her third husband Nicholas Pileggio.