50 Cent’s SUV was hit by a Mack truck this morning on the Long Island Expressway. But after nine gunshots, a Mack truck is really no competition for the rapper. 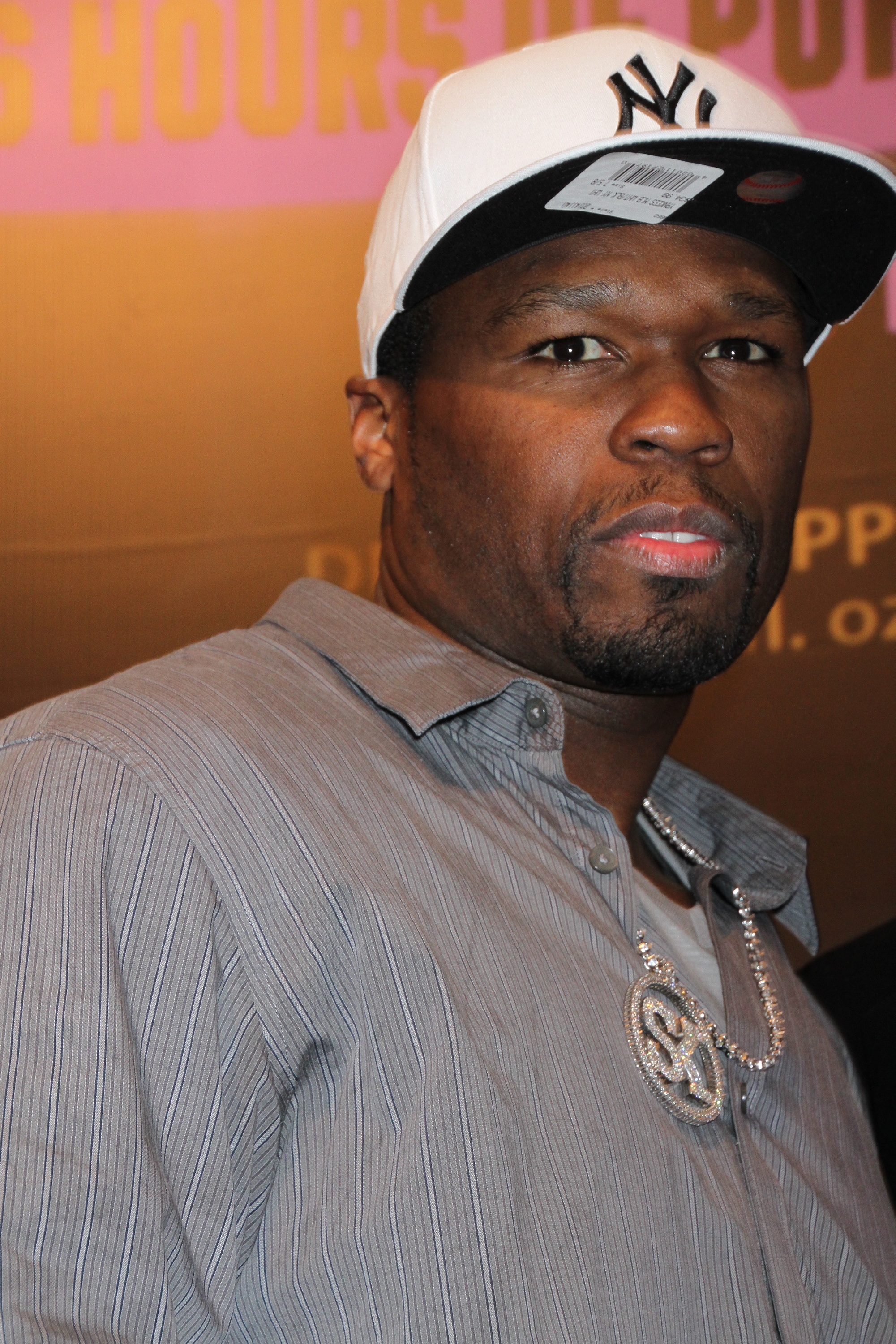 50 Cent is starting to remind us of a cat. It seems like he may now be on his third or fourth life.

Well, his bulletproof Chevy Suburban met with a Mack truck anyways. The rapper just happened to be the passenger in the SUV.

50 Cent was the passenger when a Mack truck on the Long Island Expressway lost control and hit the rapper’s SUV.

“50 Cent was taken to New York Hospital Queens where he was treated for ‘minor neck and back injuries’ and is now ‘doing fine,’” according to the Associated Press.

The rapper, who famously survived nine gunshots earlier in life, was reportedly released from the hospital soon after being admitted.

“50’s bulletproof SUV was rear ended by a Mack truck on the Long Island Expressway when the driver’s load shifted causing him to lose control of his vehicle,” said the rapper’s website.

“This is the second health scare 50 has had within the last month,” the website continued. “He was hospitalized in May with a blockage in his small intestine. Fortunately he was able to avoid surgery in that situation after the blockage worked itself out.”

The rapper posted photos of him on a stretcher on his website, Thisis50.com, just after the accident. The photos soon made their way across the internet.

Seeing as everyone looks like they’re doing fine, the accident’s timing couldn’t have been better for 50 Cent. He is releasing a new album in just a week.

In fact, the post on 50’s website about the accident explains what happened this morning and then reminds his fans to pick up the album.

Even as unplanned publicity, the rapper is definitely taking the fullest advantage of the incident.

5 (Murder by Numbers) will be released on July 3.