Roseanne’s show ended 15 years ago, but she is showing the world she still has what it takes. And Comedy Central is helping. 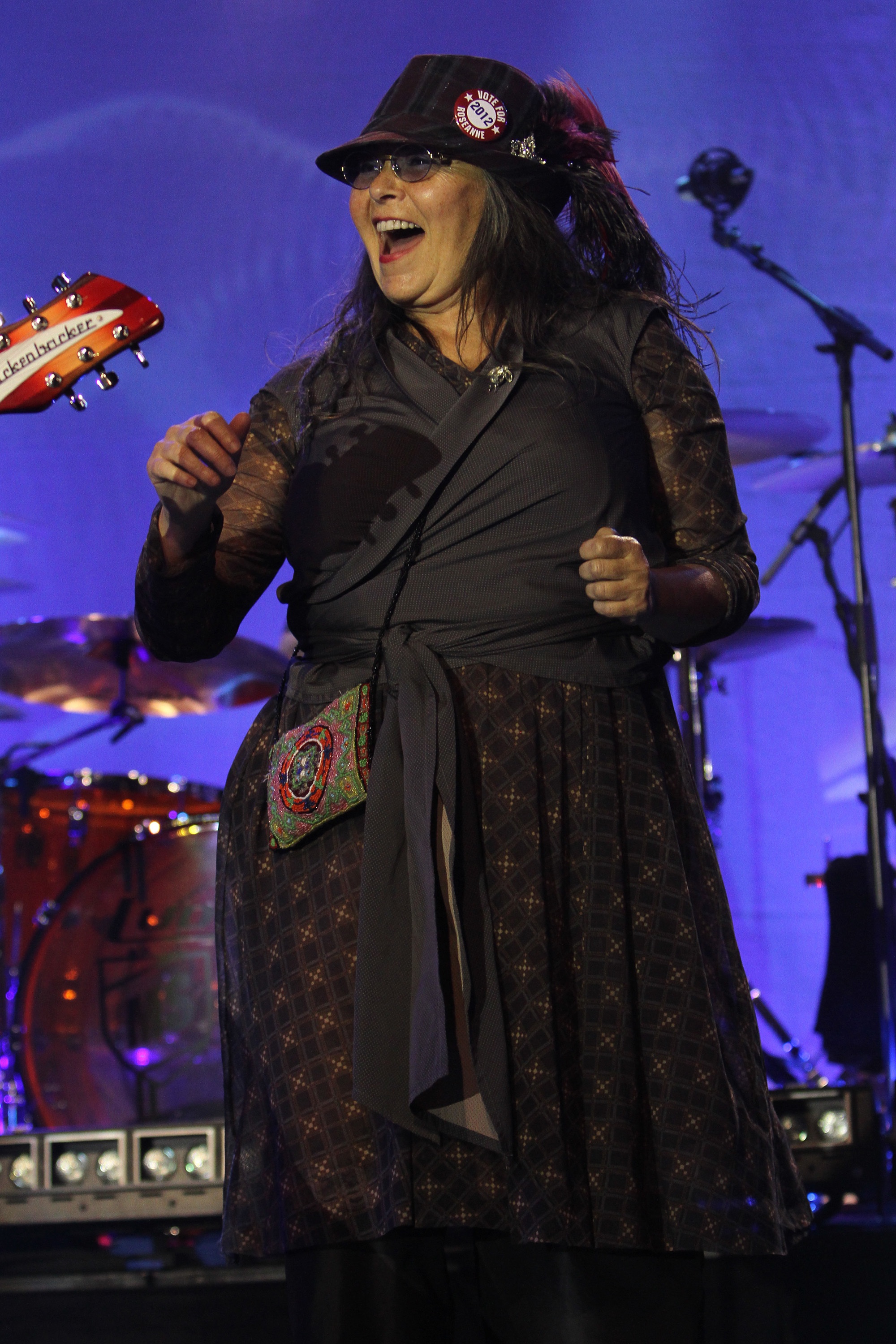 Comedy Central has never before roasted a current presidential candidate, but they decided to get all political.

However, according to Huffington Post, Roseanne Barr has actually filed her candidacy for president of the United States. She is running as a Green candidate in the 2012 election.

And just before what we can only assume will be a close election, Barr is braving Comedy Central to be roasted.

“Although Roseanne appears to be a demure, soft spoken woman eternally committed to the status quo, we believe under the surface is an explosive, trail-blazing cultural revolution. We are honored to roast her,” said Kent Alterman, head of original programming and production at Comedy Central said in a press release.

“Celebrating Roseanne’s unprecedented achievements in comedy and television will surely inspire us to make this roast more reminiscent of the classic roasts, where the intimacy of friends jousting with each other came through.”

The last woman to be roasted on the network was Joan Rivers, three years ago.

Barr may be best known for her 1988 TV show Roseanne, which co-starred John Goodman and lasted nine years. She was most recently on Roseanne’s Nuts, a reality show about her farm.

Barr is currently filming a movie with Goodman that sounds a little familiar. It is about “A lower middle class family living in a mobile home community,” according to The Internet Movie Database.

So, what does Roseanne think about being roasted?

“All I can say is good luck finding anything about me to make fun of,” she said. “I mean, I’ve never made a mistake or offended anyone in my life.”

The network agrees, sending out an announcement on their Tumblr: “This is very exciting since it marks the first time anyone has ever made fun of Roseanne.”

The roast is set to take place Aug. 4, and already has its own hashtag: #roseanneroast

It will air Aug. 12 on Comedy Central.