Charlie Sheen was on Good Morning America this morning making light of his attitude last year. But an expert says his comments may do harm to more than just himself. 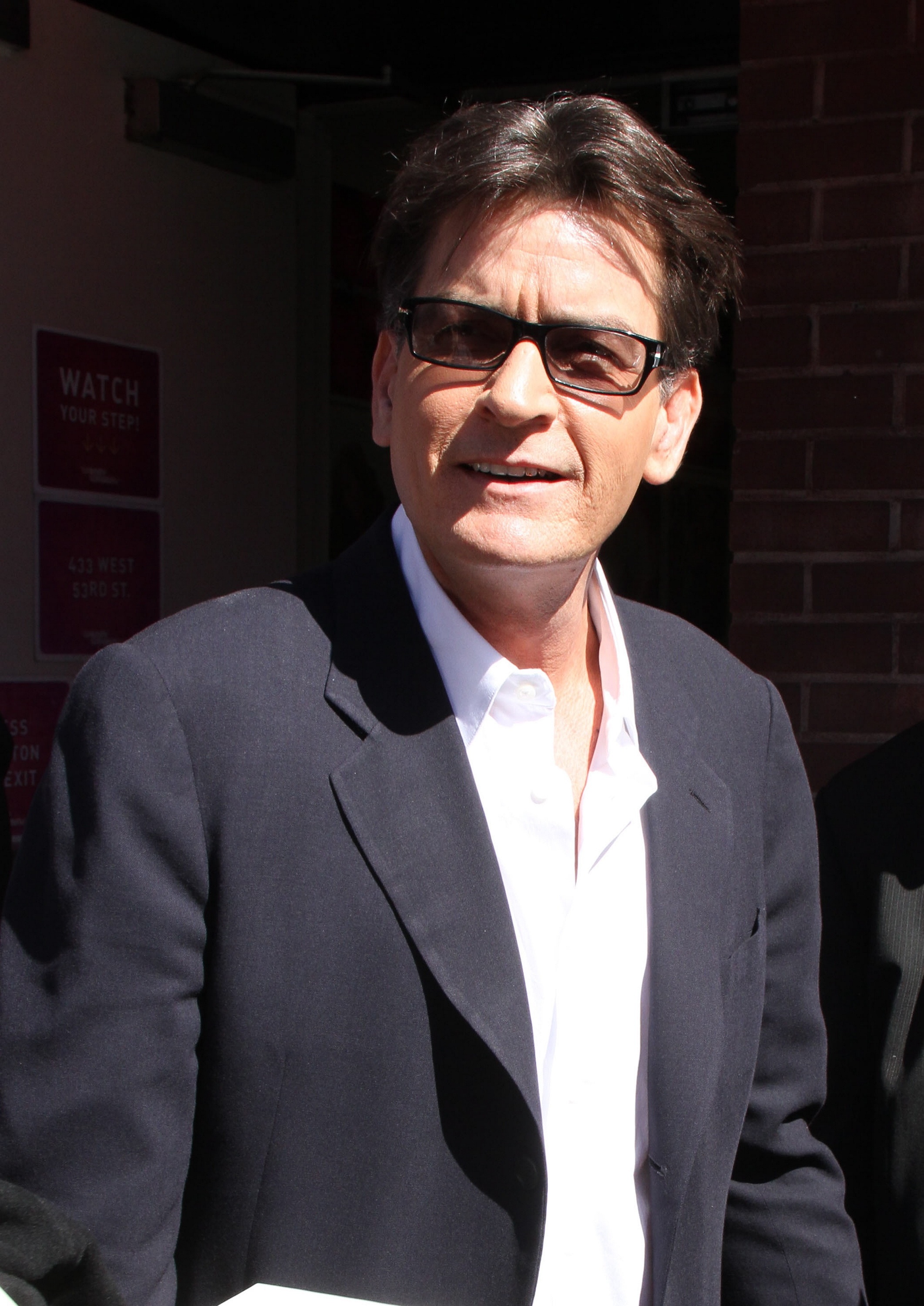 Charlie Sheen’s appearance on Good Morning America this morning was supposed to be seen as a fresh start, but instead, it has doctors more worried about him than ever.

“We live in a country where it’s always ‘Miller Time’ so what are you going to do? It’s happy hour somewhere in the world,” Sheen said, fresh out of rehab.

Addiction expert Ben Levenson, CEO and co-founder of Origins Recovery Centers, is worried about the damage Sheen may have done today with these comments.

“Charlie Sheen’s statements this morning are dangerous and could quite possibly lead to deadly ramifications for addicts across the nation,” Levenson said. “Clearly, he is no poster boy for recovery and one of the last people an addict should take advice from.”

Sheen admits he has not stopped drinking, but has managed to control his anger, just in time to promote his new show Anger Management.

“If Mr. Sheen wants to promote his new show, great, but, I respectfully ask that he does not make blatantly false statements about addicts being able to successfully drink alcohol,” Levenson continued. “For a real addict, eventually there’s a syringe or pill or pipe at the bottom of every bottle of booze.”

Sheen’s outbursts last year caused his firing from his then-show Two and a Half Men. There were a few moments during his Good Morning America interview when he almost seemed like he was apologizing.

“My biggest regret is going a little too far,” Sheen said. “The key for me would have been the advice I got when I was in anger management myself for a year and that is you can always leave the room.”

Levenson again disagrees, and feels making these statements publicly will hurt more than himself.

“If he wants to continue living his life of privilege in the delusion that he can drink and not fall back to his drug of choice, so be it, but, for any real addict, there isn’t an ‘off’ switch.”