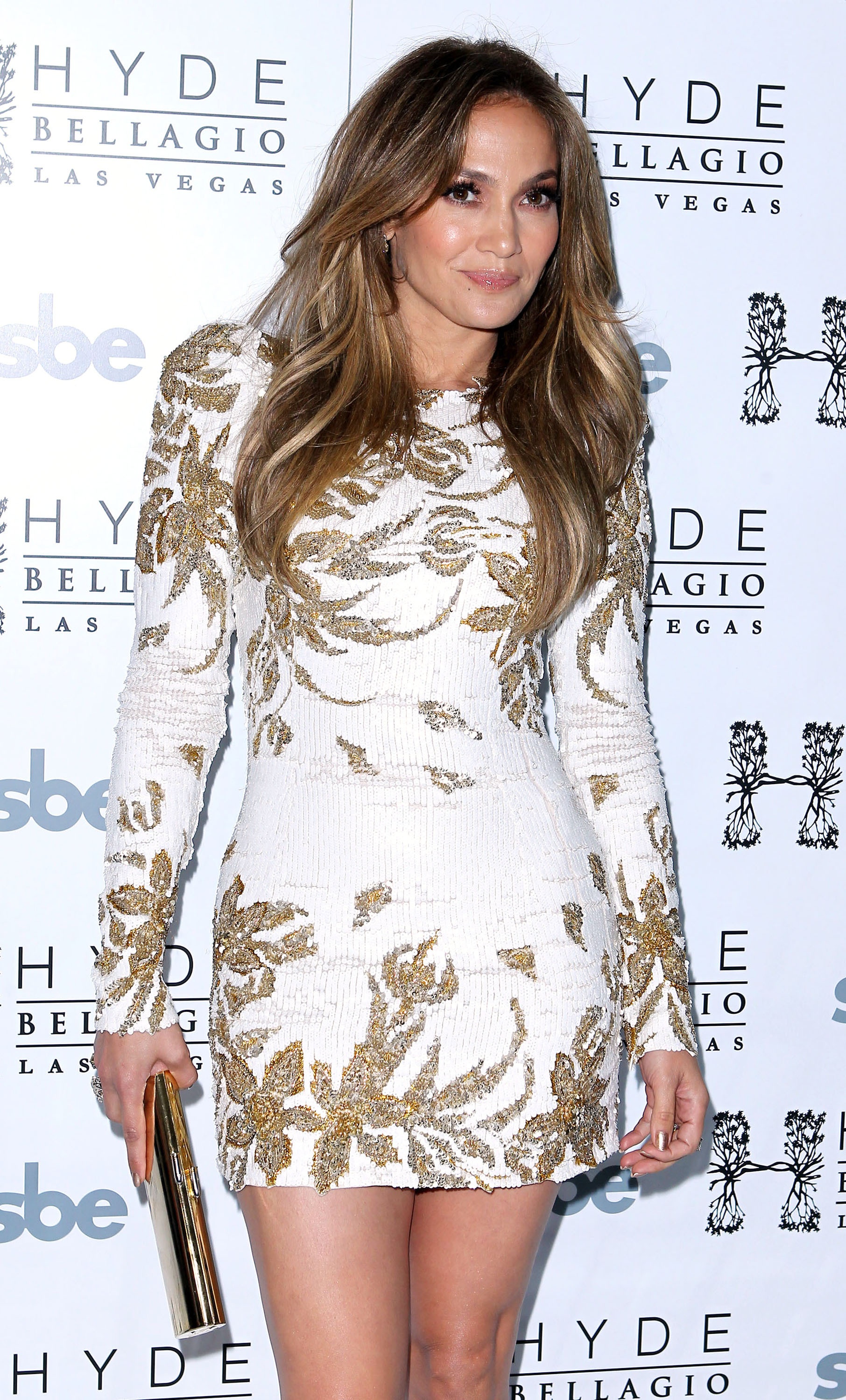 Before she was added as a judge on American Idol, many had considered Jennifer Lopez’s career headed downhill.

What a difference a year makes.

Not only did Lopez recently top the Forbes Top 100 Most Powerful Celebrities list, but between her album and TV show, she made $52 million last year.

So, this may finally be the time in her career where she is ready to release a best-of album.

Dance Again…Greatest Hits will be released on July 24.

The album includes numerous hits from the singer as well as two new songs. The title track is a new collaboration with Pitbull. The other new track will feature Flo Rida.

Lopez’s debut album On the 6 was released 13 years ago this month, and since then she has sold more than 70 million albums.

Her divorce and a few other failures kept her mostly out of the spotlight for a couple years, but she has forced her way back into our lives.

“Lopez smartly timed her 2011 comeback effort, Love?, with her stint on Idol,” said the LA Times. “The album’s lead single, “On the Floor,” entered the charts at No. 9, her highest debut ever and the album bowed at No. 5 on the Billboard 200 charts.”

With all the recent success, plus an admitted album still owed to Epic Records, the time was right for the singer to release a greatest hits album.

The deluxe edition of the album will include a DVD with 11 songs, including hits “Love Don’t Cost A Thing,” “If You Had My Love,” “Waiting For Tonight,” “Jenny From The Block” and “I’m Real,” featuring Ja Rule.

The album will also feature collaborations with Fabolous and Fat Joe, as well as numerous remixes.

Auditions for season 12 of American Idol are taking place now.