Seth MacFarlane ventures into the big-screen world this Friday with his first movie Ted. 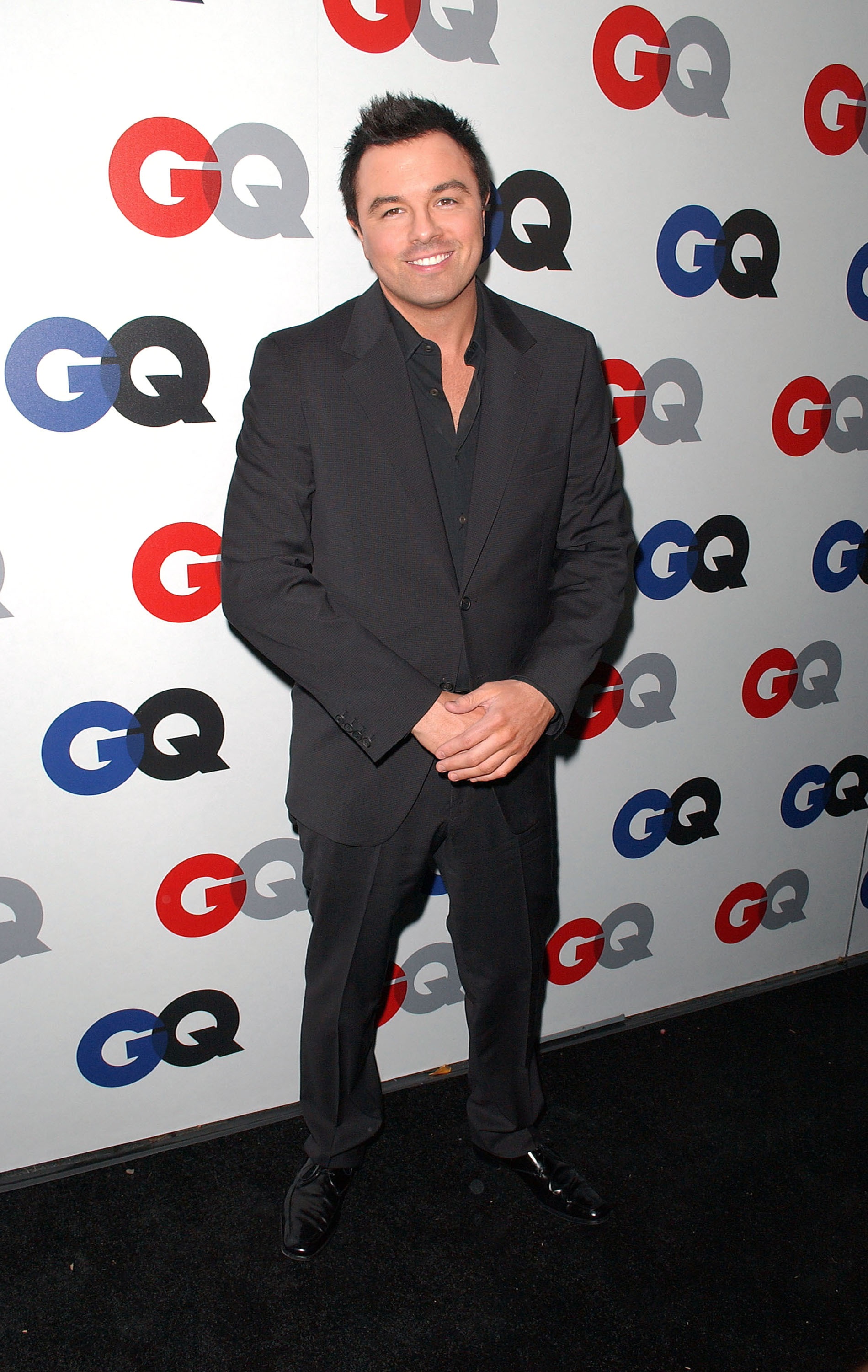 For fans of Family Guy, you may finally have an excuse to get off your couch.

After 10 seasons of the show, Seth MacFarlane is finally branching out. This Friday, his big-screen debut Ted hits theaters.

But, if you’re expecting MacFarlane to tame himself down for the movie, you would be wrong.

“If you love his animated TV show, you’ll probably love this: In a lot of ways, Ted feels like a live-action, big-screen version of Family Guy with its pop-culture references and inappropriate racial humor, flashbacks and non sequiturs,” according to Christy Lemire, an AP movie critic.

Mark Wahlberg stars as John, with Mila Kunis as his new girlfriend. The girlfriend understandably has an issue with the talking bear.

This is not Kunis’s first experience with MacFarlane; she of course also plays Meg Griffin on Family Guy. And MacFarlane (who else) is the voice of Ted.

According to Lemire, Ted at times gives off a little too much of the Peter Griffin vibe, a character also played by MacFarlane.

“The disparity between the innocence such a toy is meant to represent and the utter wrongness of his every action provides a pretty consistent source of hilarity,” said Lemire. “But much of the material works because the bear has someone to bounce off of; Wahlberg does his best work in situations like this, where he’s playing it totally straight in a setting that’s totally silly.”

Just don’t let the bear trick you into thinking Ted is a movie to bring your kids to.

And after years of crude content on Family Guy, we wouldn’t expect less from MacFarlane’s movie debut.

According to Lemire, “Ted is at its best when Ted is at his worst.”

The movie comes out Friday, but will face some, ahem, stiff competition. Magic Mike will also be released in theaters this Friday. Choose wisely.