From a publicity stunt to marriage rumors, Kim Kardashian sits down with Oprah to talk about her relationship with the famous rapper. 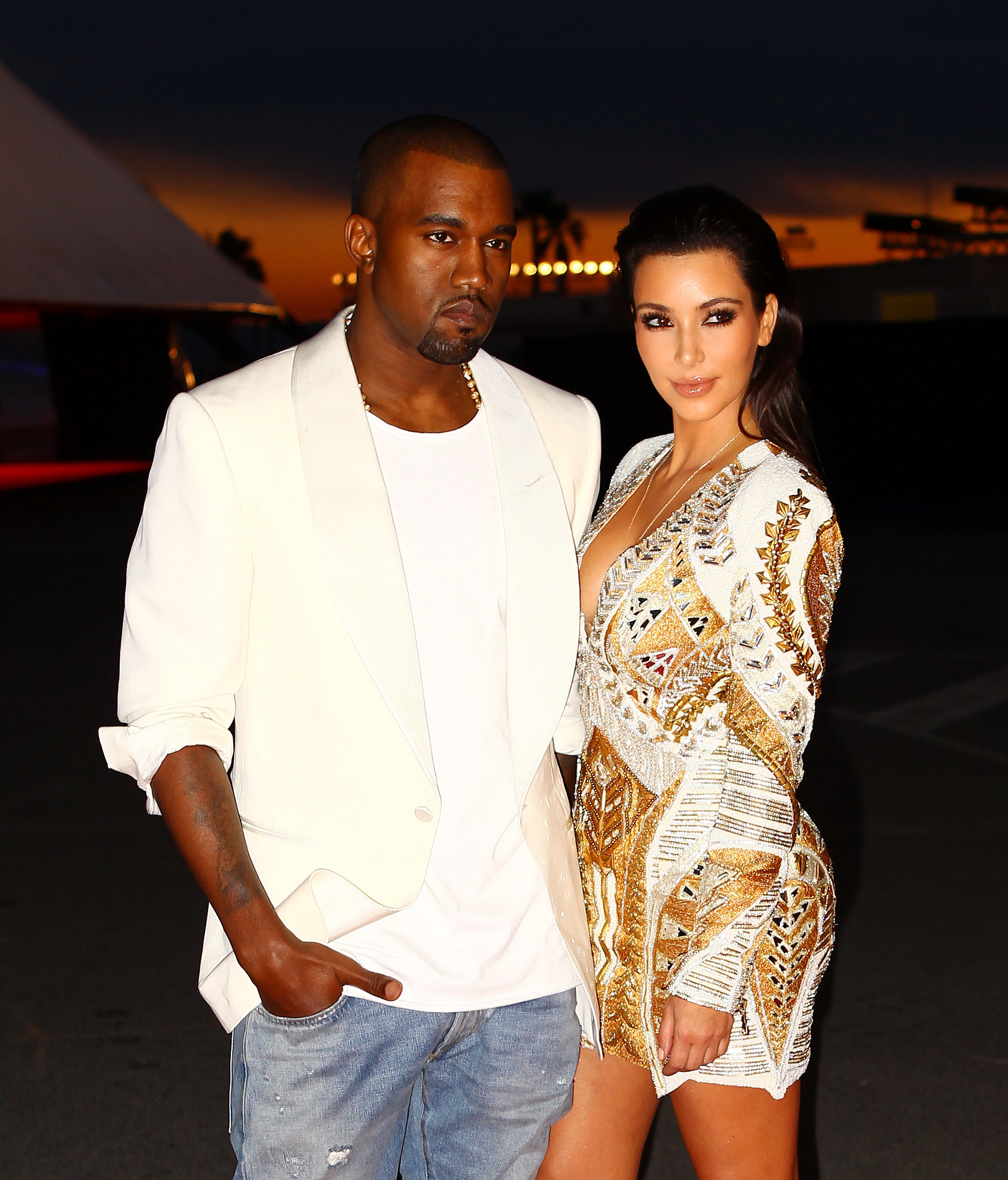 Kim Kardashian is finally answering some of the rumors going around about her current boyfriend Kanye West.

Kardashian sat down with Oprah in a series of interviews with her famous family.

“We met almost a decade ago, I’ve known him for a very long time, we’ve been friends for six or seven years,” Kardashian said, speaking of West.

“It’s very comforting to have someone that knows everything about you, that respects you, understands, has gone through the similar things,” she said. “I can really relate to his mother passing, he can really relate to my father passing. I mean there are so many similarities in our life that I feel I am at a really happy, good space.”

In the interview, Oprah asks Kardashian to clear the air about what is rumor and what isn’t, including the gossip that their relationship is for attention.

“I couldn’t sacrifice my heart for a publicity stunt,” she said. Oprah added that neither Kardashian nor West needs more publicity.

Another rumor Oprah asks about is the rumor the two are moving in together.

“No, we are not moving in together,” she said. “I’m looking for just a little more private house.”

In the short clip released on Oprah’s website, she does not ask about marriage. But if the couple is not planning to move in, chances are they are not considering marriage yet either, which is different than the current rumors about the couple.

Kardashian continues to talk about West, and looks simply like a girl in love.

“I can see he makes your whole heart smile,” Oprah said.

Kardashian continues by talking about how long they have known each other and when they decided to get together.

“I don’t know why it took so long for us to get together,” she said. “I think we’ve always had an attraction for each other, but we’ve always been in other relationships or it just wasn’t the right timing.”

Even if the couple is not talking marriage, by the way Kardashian talks, it doesn’t look like they will be splitting up anytime soon.

“One day it just happened. It took me by surprise even.”