After a week of rumors, we may know Curry’s fate very soon. How much is the network willing to pay to get the show they want? 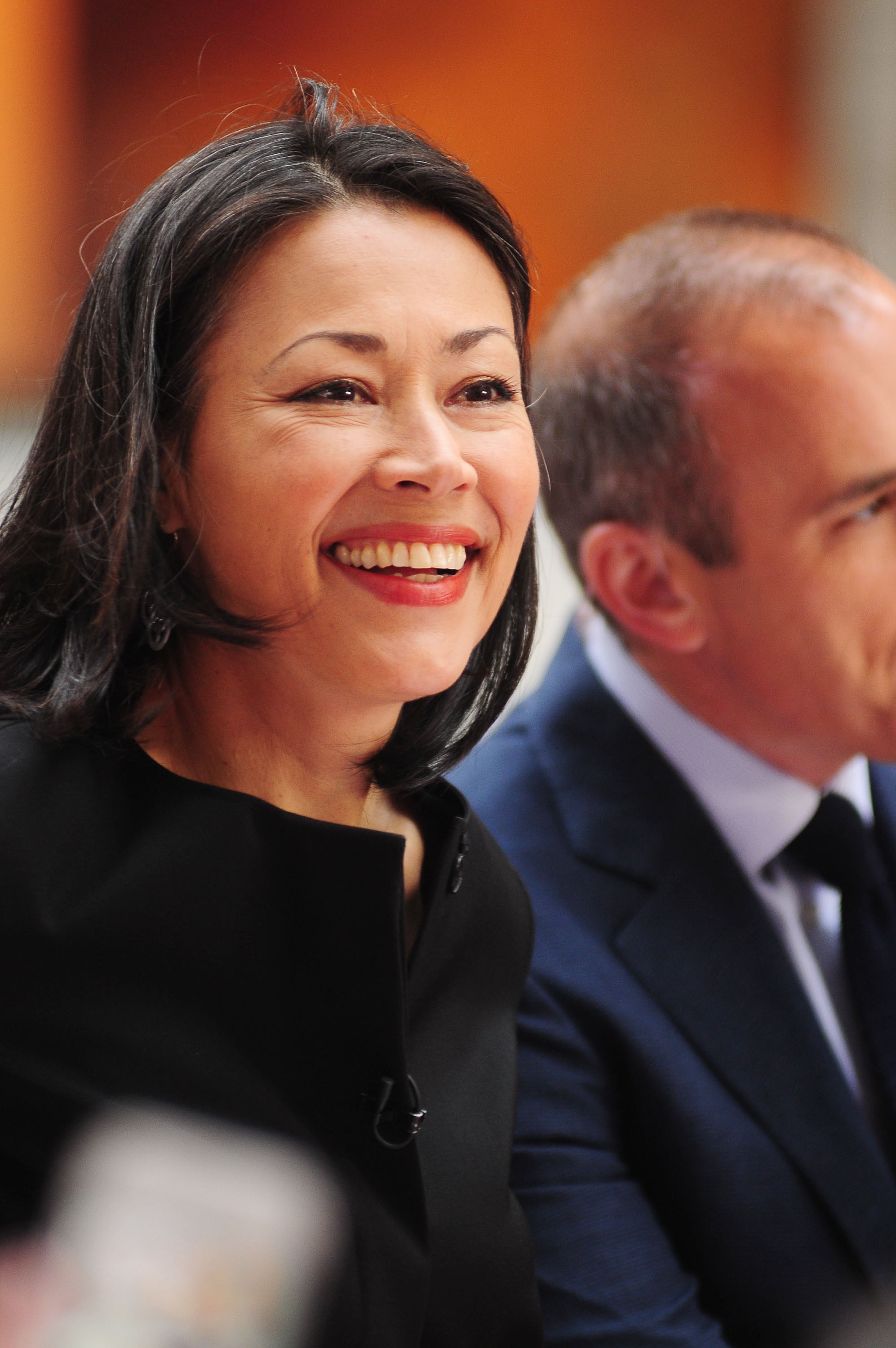 How much does NBC want Ann Curry off The Today Show?

Apparently enough to pay her $10 million to buy her out of her contract, according to reports. Curry is currently one year into a three-year contract.

“Since Curry ascended to the top spot on the show,” said the Huffington Post, “she has experienced a barrage of negative press, criticizing her chemistry with co-host Matt Lauer, her overall performance, and holding her responsible for The Today Show‘s ratings troubles.”

Curry has been with the show for 15 years and was given the co-host seat only last June.

The New York Post said that Curry’s three-year contract was worth $20 million, with $10 million of that budgeted for her final year.

But, NBC wants what it wants, and they are willing to pay for it.

“It paid late-night host Conan O’Brien a reported $45 million when it fired him from The Tonight Show in 2010,” said the NY Post.

However, Curry’s hurt feelings won’t be able to last very long, as it looks like she will probably stay with NBC News in some capacity. Many say she will become a foreign correspondent with the network.

The day after The Today Show rumors started, an interview Curry did with Ladies Home Journal was released.

“It’s hard not to take it personally,” Curry said. “You worry, Am I not good enough? Am I not what people need? Am I asking the right questions? When people say negative things or speculate, you can’t help but feel hurt.”

The New York Post is reporting that it looks like the announcement will be made by the end of the week, and all bets are on Savannah Guthrie to replace Curry.

Matt Lauer just re-signed his contract for a reported $25 million a year, all for a show that rakes in $200 million for the network, “making it by far the biggest moneymaker on the network,” said the NY Post.

For a network like NBC, $10 million may be a small price to pay for the show they want.