New York Times bestselling authors of The Nanny Diaries, Emma McLaughlin and Nicola Kraus bring new meaning to the word busy. They’re both moms, have not one, but two books out this summer (Between You and Me and Over You) and are hard at work at their next two novels. But they still found the time to dish with SheKnows about Britney Spears, babies and balance. 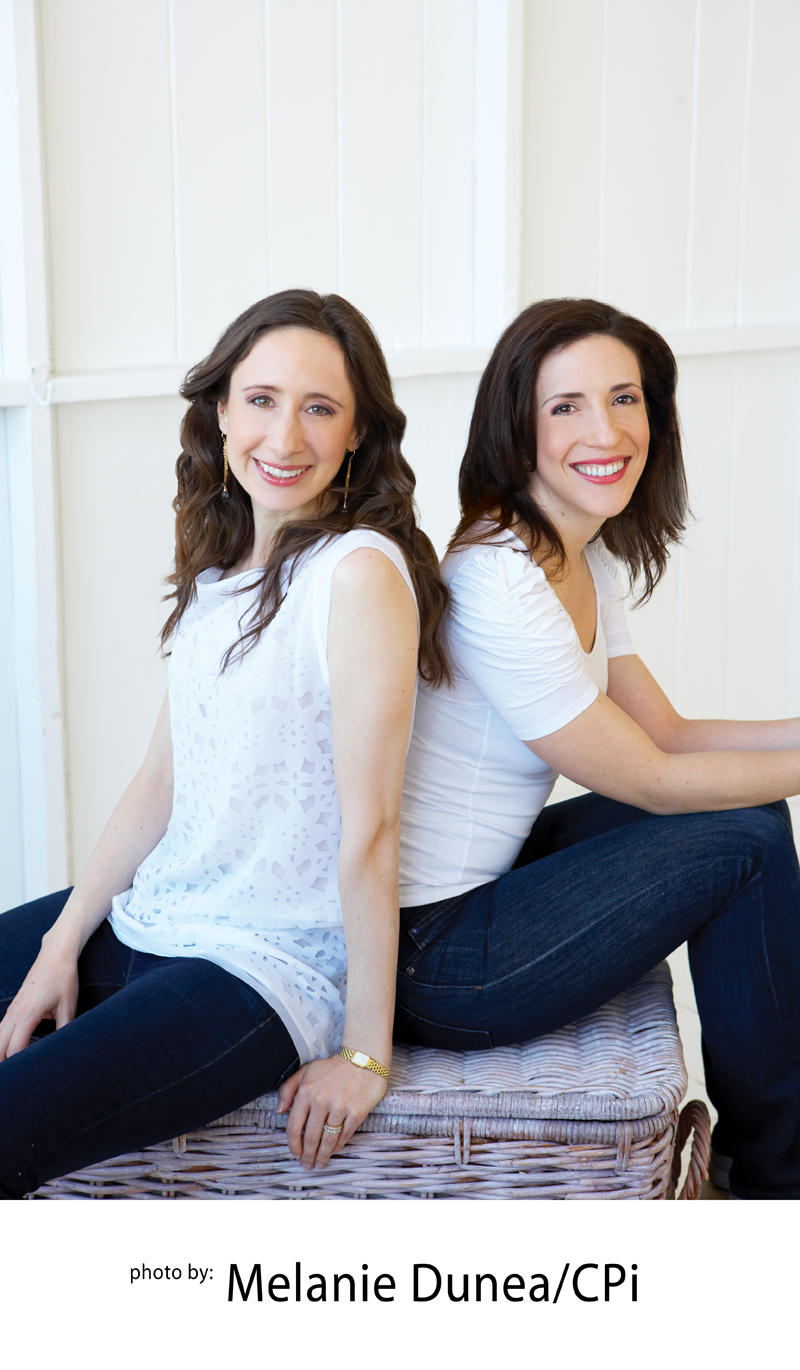 SheKnows: You’re active on Twitter @NannyDiaries. Tweet us about your novel (in 140 characters or fewer, of course.)

?Emma and Nicola: Some writers were born for the 140 character restriction, but it’s a struggle for us. We have tremendous respect for the short short form witty folk. So here goes — but what we could tell you in another 140 (pages)! ?Logan takes gig as personal assistant to her estranged cousin, Kelsey, top-grossing pop star. Family wounds & toxic parents drive both crazy.??

SheKnows: OK — so give us the dish on this book… After reading it, seems it could be based on the life of one uber-famous blonde pop star?

Emma and Nicola: Well, we know we’ve got the topic for our next novel when we find ourselves saying over and over about a story in the news, “How is no one talking about this aspect of it?!” In the case of Between You and Me, we became fascinated that there was no acknowledging that Britney Spears’ children had been taken from her as a factor in her alleged nervous breakdown. Or that her father didn’t get sober into well into her career. We rapidly became obsessed with his conservatorship of her, which continues indefinitely today despite the fact that since it started she’s headlined two tours, sold seven million albums and over a billion bottles of perfume. We wanted to write a family drama that would explore our imagining of how something like this could come to be. How a woman could end up indefinitely legally controlled by the same abusive father who drove her to her breakdown in the first place.

SheKnows: You’re both moms and incredibly busy with not one, but two books coming out this summer (Over You is out in August). We always ask about balance. What does it mean to you and how do you achieve it? 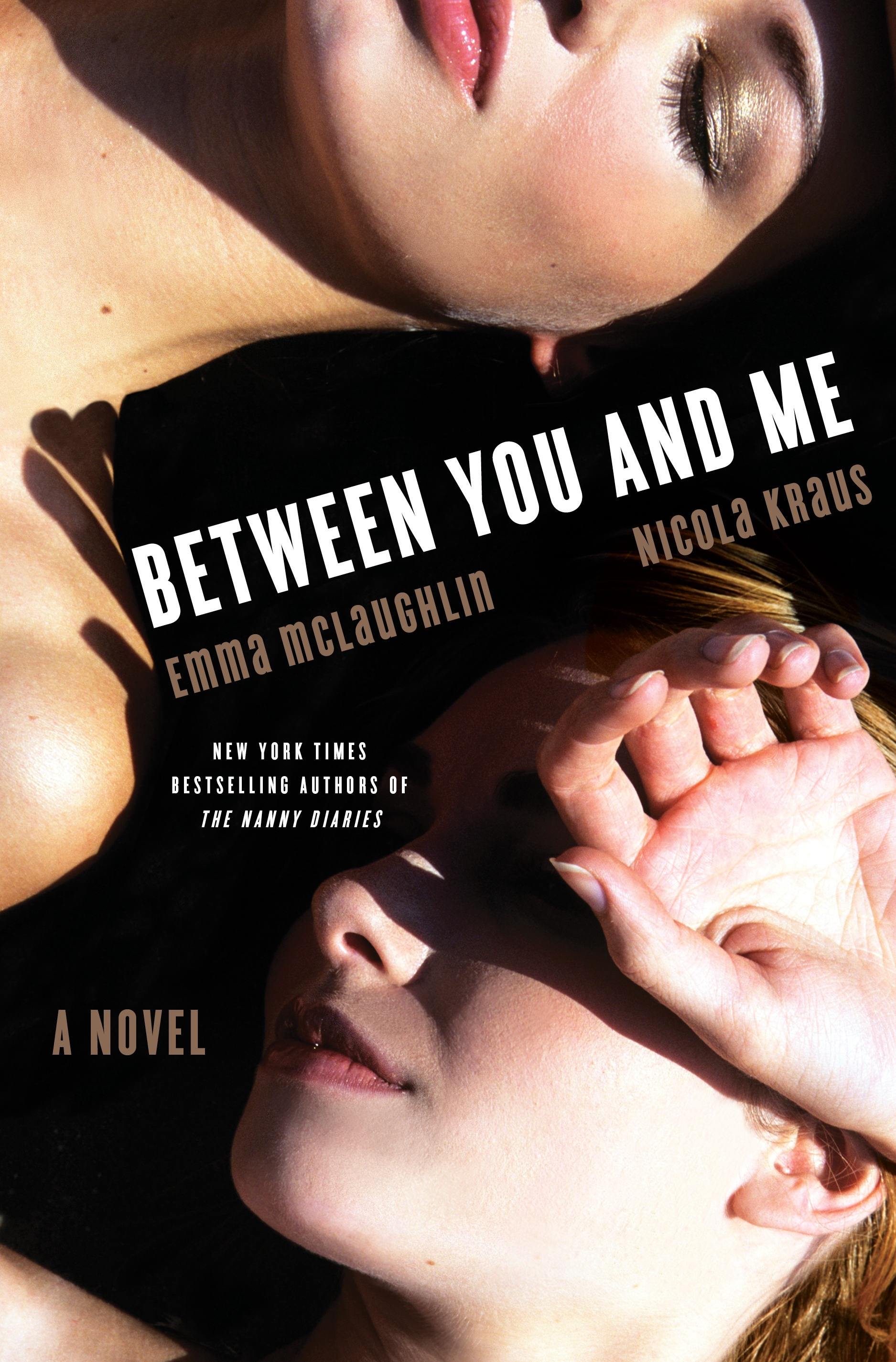 Emma and Nicola: We’re hoping “balance” might be the goal of women with older children? Right now we’re in the toddler stage and, honestly, we’re just aiming to get through the day with everyone in one piece and our deadlines met. To quote our wonderful writer-mom friend, Judith Newman, we’ve never been so tired, and we’ve never been so happy. We had our children within four months of each other so our little business had to endure two back-to-back maternity leaves. We’ve pretty much been writing every day since we returned. Three things keep us going. First, laughter. Which is really all you have when your book is due three hours ago and your toddler crams a piece of toast into the printer. Second, amazing childcare providers who make it possible for us to get our butts in front of our computers. And third, caffeine.  ??

SheKnows: Describe your writing space. What five things would give us insight about you?   ?

Emma and Nicola: We each write in our own apartments, but here’s what you’ll find in both our spaces.

SheKnows: If it’s even possible, are you working on another book right now? If so, what can you share with us?

Emma and Nicola: ?We’re actually working on two! We can tell you that they feature smart women up against insane circumstances and that we can’t wait to get them out to you! We’re now working to have a book out to our readers every June. As long as popular culture keeps coming up with rings of fire for women to jump though, we’ll want to keep writing about their grace, tenacity and humor.