As if she isn’t busy enough, with two movies in production and a wedding to plan, Jennifer Hudson signs on for multiple episodes. 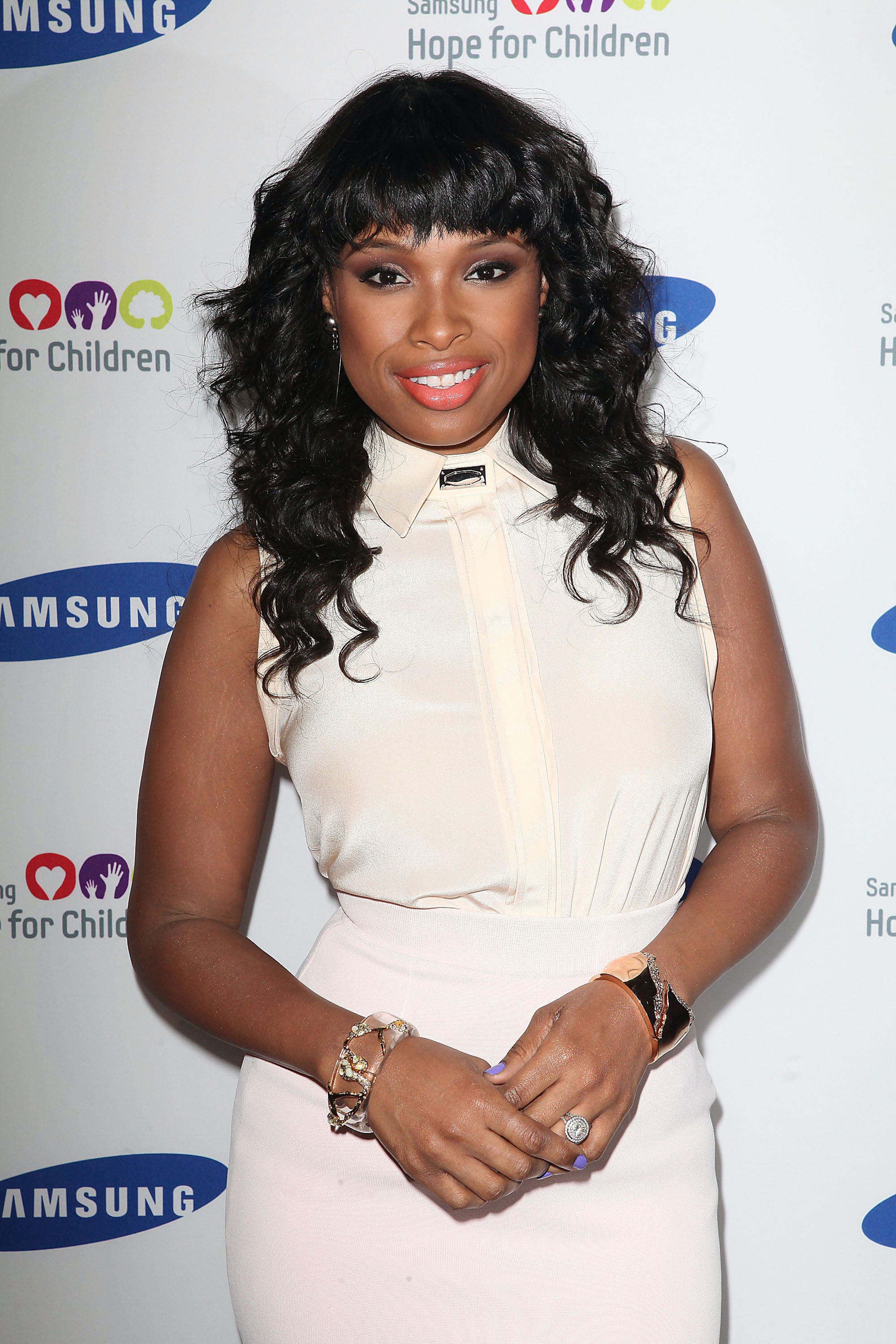 NBC has announced that Jennifer Hudson will be making an appearance on the second season of Smash.

According to the network, Hudson will play a Tony Award-winning star. The character will have an impact on Katharine McPhee and Megan Hilty’s characters.

“We’re thrilled to have Jennifer Hudson coming to Smash,” said Robert Greenblatt, chairman of NBC Entertainment. “This series is a showcase for some of the best musical talent in the business and that’s a fitting description for Jennifer Hudson. Her character will represent someone who reached their Broadway dream but also paid a price for it.”

Hudson is both an Academy Award and Grammy winner.

She received her Academy Award for Best Supporting Actress for the 2006 movie Dreamgirls as well as a Grammy for her self-titled album.

On top of those awards, Hudson also has a Golden Globe and Billboard Music Award.

After the first season of Smash, many rumors surrounded the show, as characters had their runs cut short and new actors have been added. Katharine McPhee and Debra Messing are two stars that are on the show to stay.

“First Dreamgirls, now Smash. I have no doubt Jennifer will continue to deliver even more inspiration to the audience responsible for giving us a second season on NBC,” Smash executive producer Steven Spielberg said. “It’s wonderful to be reunited with her at DreamWorks Television and NBC.”

Hudson is a busy girl. On top of Smash, she is also currently filming two movies and is busy planning her wedding. While they are not revealing a wedding date, it has been in the works for at least a few months.

Hudson lost three family members to murder in 2008 and had been waiting on a verdict in the trial of their killer before she felt she could begin the planning.

She and her fiance also have a two-year-old son.