Just days after the rumors started that she is being booted off of the The Today Show, Ann Curry’s fans are attempting to take things into their own hands. 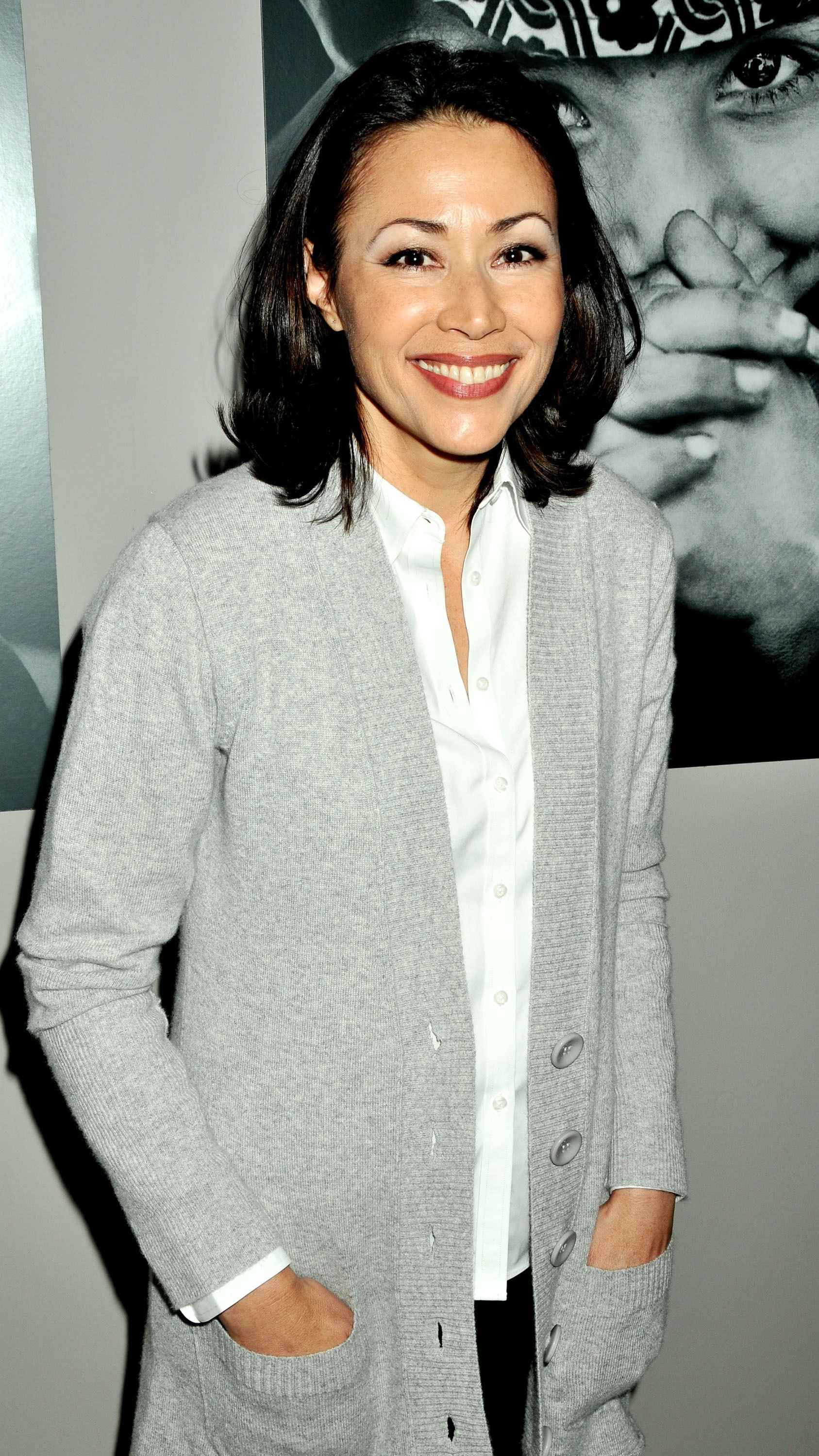 Rumors have been swirling for over a week now about the possibility of Ann Curry being replaced on the The Today Show.

There have been rumors about the same thing before, but these rumors seem to have more face behind them than past ones.

However, many of Curry’s fans will not take this news lying down. A number of her fans, 15,679 to be exact (as of Saturday), have signed a petition on Change.org to keep Curry on the show.

Stephen Crowley, a former US Army Sergeant and Iraq veteran, started the petition.

“One of the things that gives me a sense of calm and certainty in life is Ann Curry’s compassionate style of journalism,” Crowley writes in the petition. “I was in Iraq for 10 months in 2005. That experience changed me forever. I am now very sensitive to the hurt, pain and troubles on this planet, even though I feel that I only received a very small portion of that experience.”

Many signees of the petition have left comments, many mentioning the news that Curry may be fired because of the The Today Show’s drop in ratings.

“Please don’t get rid of Anne Curry!!!!! SHE IS NOT the reason for your drop in ratings!!!” one person writes.

Curry took over the co-host position just a year ago after Meredith Vieira left the show. There have been rumors in the past months she would not be staying on for long.

Curry was reportedly in talks with NBC executives this week discussing her future with the network. The Today Show is not her only responsibility with NBC.