Friday night’s box office sales are in, and the answers may surprise you. 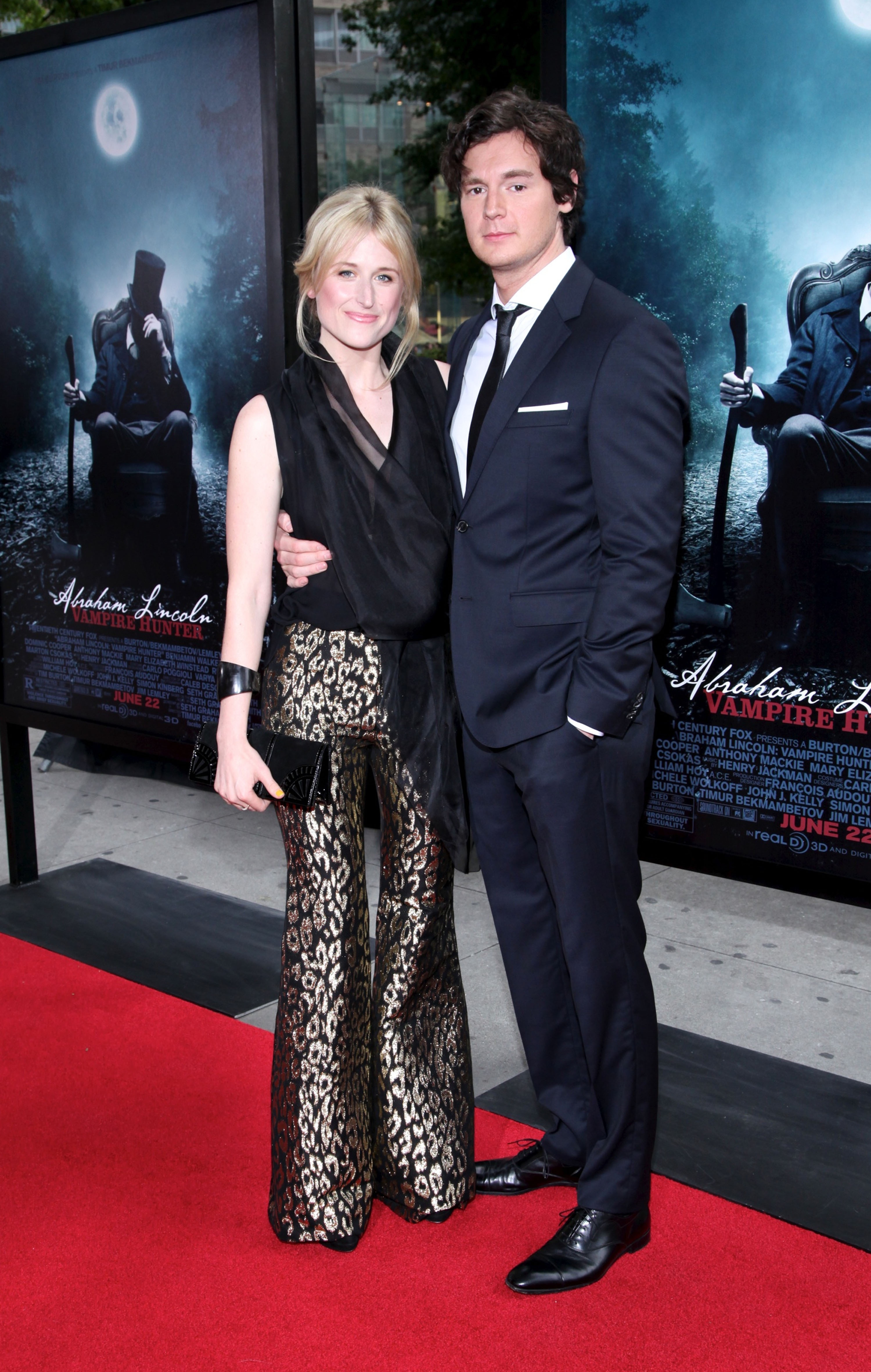 If Friday night’s box office sales are any indication of the weekend, there will be some big surprises for new movies.

The Pixar film Brave came in at number one, leaving any competition in its dust.

Inside Movies reports this is just behind Cars 2 opening day, which came in at $25.7 million. But they say because Brave is not a sequel it should end up doing a little better than Cars 2’s opening weekend total of $66.1 million. They predict the total for Brave this weekend should be about $67 million, giving the Pixar team another huge win.

“Abraham Lincoln: Vampire Hunter is without a doubt the best film we are ever likely to see on the subject,” said critic Roger Ebert.

Ebert offers probably the most truthful review of this movie in that one line. A quirky movie that made many unsure how it would be received raked in $6.3 million Friday night. Inside Movies said this will probably end up being around $16 over the weekend, for a movie that cost Fox $69 million.

Madagascar 3: Europe’s Most Wanted ended third on Friday, at $6.1 million. But the film is in its second week of release and Inside Movies said it is estimated that it will pass Abraham Lincoln by the end of the weekend. The big surprise is how well this movie did this weekend considering there is another children’s movie in the top spot.

A surprise loser this weekend was Seeking a Friend for the End of the World. The movie brought in only $1.3 million Friday, making it sixth. And for a movie with arguably two of Hollywood’s biggest stars (Steve Carell and Keira Knightley) the film couldn’t have been cheap.

Prometheus and Rock of Ages came in at fourth and fifth on Friday.