Just hours before the Daytime Emmy Awards festivities kick off, a tragedy at the hotel. A man and woman were found dead after reports of a shooting was called in to police. 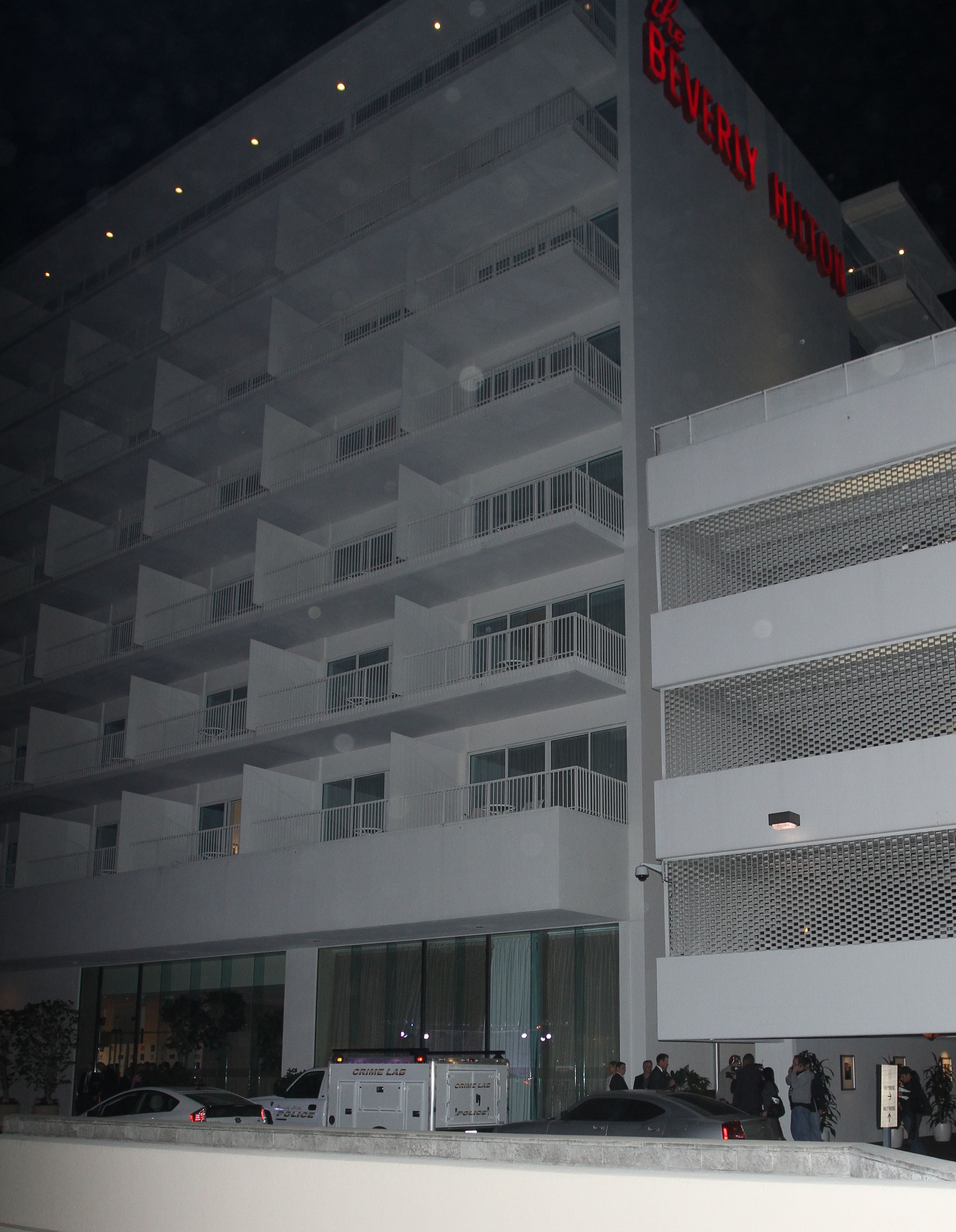 Less than 24 hours before the Daytime Emmy Awards were to take place at the Beverly Hilton hotel, a man and woman were found dead.

Police were called just before 11 p.m. Friday night after they received a report of a shooting in the hotel. They found a man and woman dead in a room, in what they are calling a possible murder-suicide.

“Police responding to a report of a shooting shortly before 11 p.m. Friday found a man and a woman dead from gunshot wounds, Beverly Hills police Lt. Mark Rosen said,” according to the Associated Press.

There was not much other news released by the department.

“Police described the victims only as ‘elderly,’” said NBC News. “But would give no other details on the victims or the circumstances of the shooting.”

A coroner picked up the bodies earlier this morning.

There is no other information from police, or if the people were related to the awards.

The hotel is not a stranger to celebrity. They hold numerous awards ceremonies each year, including the Daytime Emmy Awards. Galas for awards are also held there, including the Golden Globe Awards and Grammy Awards, and houses many celebrities both for the ceremonies at the hotel and those ceremonies nearby.

The hotel is the same one where Whitney Houston drowned in her bathtub in February. Houston was at the hotel for a pre-Grammy party.

The singer’s death at the time was thought to be caused by a long-term cocaine habit.

The Daytime Emmys are taking place this year on the HLN network. The network will have coverage all day but the ceremony itself will kick off at 5 p.m. PST.

You can find our full coverage, as well as our predictions here.