The following stories made headlines this week, seriously. We can’t make this stuff up. Sit back, relax and prepare to be underwhelmed… 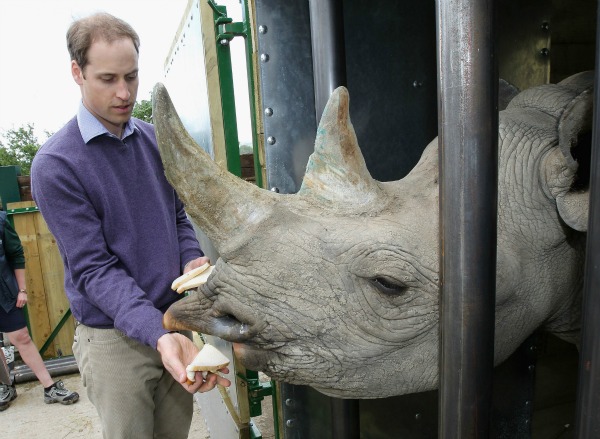 Charlie Sheen to launch Who Cares TV. This week Charlie Sheen made headlines by declaring he was special. He’s got a point. Not many of us have tiger blood. Then he made headlines by saying he was retiring. Later in the week, there was some headline about him being cast as a U.S. president. Is Charlie on some one-man quest to oust the Kardashians as the supreme rulers of generating headlines about nothing? If so, we’d like to invite him to take his tiger-blood-winning-special self to his own network, where if people actually care about what he’s doing they can tune in. Sheen TV anyone?

Rielle Hunter writes children’s book on adultery. John Edwards mistress wrote a tell-all book “for her daughter.” Yeah she did. It had nothing to do with the money and publicity tied to the largest political scandal since Monica Lewinsky got busy with Bill Clinton’s cigar. Hasn’t this lady ever heard of Good Night Moon? That’s the kind of book you write for kids. Not stories about how Mommy had s-e-x with a married man whose wife was battling a terminal illness.

Channing Tatum “hot seat” not exactly she-porn. A couple of Channing’s ex-friends claimed that Tatum stole their stripper moves, including “the hot seat.” No, the hot seat is not what happens after a guy watches football while eating a bowl of chili. It’s a reverse lap-dance of sorts. The boys with sour grapes should know that “the hot seat” isn’t new. If Magic Mike producers wanted male stripper moves that have never been seen, they should have read Porn for Women. Seeing a hot guy with no shirt on is nice, but give him a tray with red wine and crème brulee on it and watch his waistband fill up with cash.

She-who-can’t-get-her-sh**-together, Lindsay Lohan, has a new film facing two big investigations. If we cared enough to investigate this headline, we would tell you why the film is being investigated. But we don’t. In other un-news…

Royalty and rhinos. Believe it or not, the fact that Prince William pet a rhino was a headline this week. He also petted a squirrel, a crow, a lizard and a pig, but that was not reported because that would just be stupid.

Adele’s voice powerful enough to cure the sick. A 7-year-old awoke from a coma to an Adele song. This is cool, but not really news because Adele has an incredible voice that apparently has the power to wake people from comas. What this story didn’t tell us was the 7-year-old went into a coma after listening to Kim Zolciak from Real Housewives of Atlanta.