July is a month for many things, but most of all it’s a chance to reflect on what it means to be an American. While it may be cheesy and over-done, we love getting in the spirit of Independence Day and taking pride in our roots. If you’re interested in doing the same, here are five patriotic reads that are sure to bring out your pride in being from the United States of America.

Wild: From Lost to Found on the Pacific Crest Trail 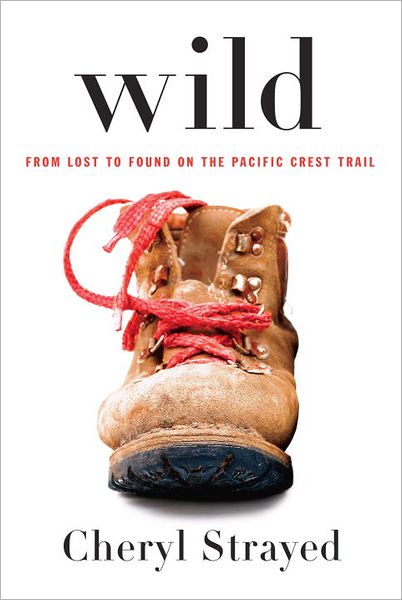 You may be wondering what in the world a book about a woman dealing with her mother’s death and her own infidelity may have to do with the patriotic spirit, and you’d be right to ask. Cheryl Strayed’s journey across the U.S. on the Pacific Crest Trail (PCT) is not only awe-inspiring, it’s an integral part of what it means to be an American. While, yes, part of it is about escaping (which we Americans do quite well), a huge part is about Cheryl’s personal journey, to accepting responsiblity for her mistakes and finding the strength to start over. With the beautiful backdrop of the rugged American wilderness, Wild is a great choice to find a sense of patriotism. 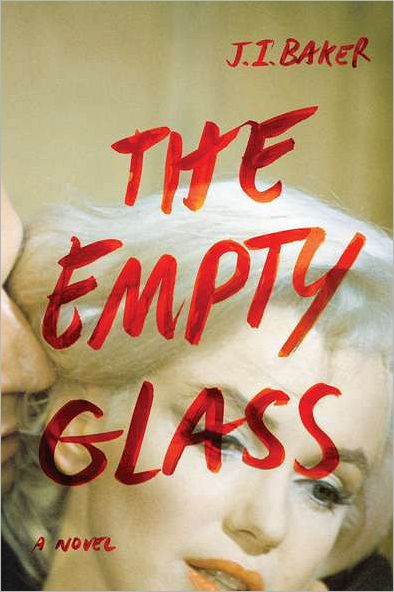 There are few Americans more iconic than Marilyn Monroe. Born Norma Jeane Mortenson, the beautiful blonde is known the world over for her movies and her bombshell looks. Her mysterious death at the young age of 36 only adds to her mystique and her legend. J.I. Baker takes this event and reinvents it completely, telling the story from the point of view of a Los Angeles deputy coroner who arrives on the scene of Monroe’s death. He finds her diary, but it turns out the people responsible for murdering Marilyn will stop at nothing to ensure that her death is labeled a suicide. Part conspiracy theory and part film noir, this book is wholly engaging. 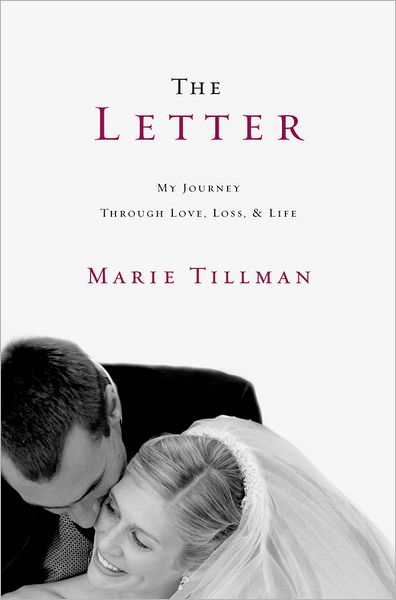 The Letter: My Journey through Love, Loss, and Life
Marie Tillman

We all know the tragic story of Pat Tillman — the man who turned down an amazing NFL contract in order to fight for our country after 9/11. What could be more patriotic? But after his death in Afghanistan two years later, cover-ups and conspiracy theories abounded. Sometimes, you have to accept the bad with the good, and that’s what Marie Tillman, Pat Tillman’s widow, discusses in her memoir. When he left for war, Pat left a letter for his wife “just in case”, and it’s this letter than helped Marie cope with his death. 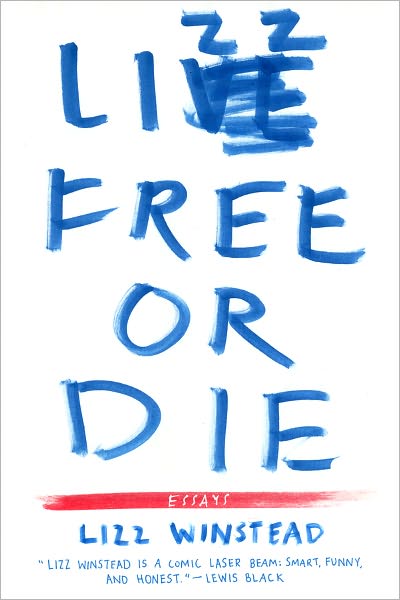 Lizz Winstead is a brilliant social critic and co-creator of The Daily Show, and in her book of essays, she reflects on her life and how she arrived at this point. Winstead is adamant about exposing hypocrisy and exploring inconsistency, something that’s important in today’s society, especially during this tense election season. But not only will Winstead’s essays make you think, they’ll also entertain you from beginning to end. Her wit and absolute hilarity abound, and you won’t be able to stop gasping for breath while reading this collection.

The World Without You 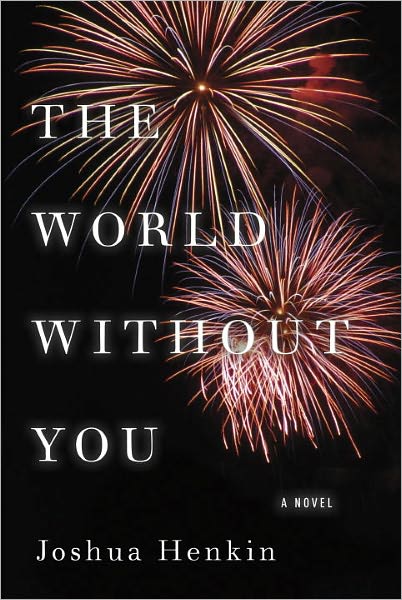 Just the cover of The World Without You will make the reader feel patriotic — fireworks against a dark sky. One year after Leo, a journalist, was killed in Iraq, his family gathers to remember him and pay tribute to their youngest son and brother. Leo’s parents and three siblings have coped with his death in different ways, but no one has been able to fully move on and accept that he’s gone. Full of their own secrets and desires, Leo’s family must come to terms with their own issues before they can fully grieve and find some closure.